“Dr. Malachi Love-Robinson will see you now!” That’s a phrase no one will be hearing ever again. And that’s good news. Only ‘Doctor’ Love-Robinson isn’t a doctor at all. He’s just an eighteen year-old Florida kid who scammed people. He was arrested Tuesday on for practicing medicine without a license after local authorities say he attempted to perform a physical exam on an undercover agent.

It’s not the first time this kid’s got in trouble for acting like a medical professional. Malachi Love-Robinson was arrested after pretending to be a GYNECOLOGIST in January. Crazy, right?! 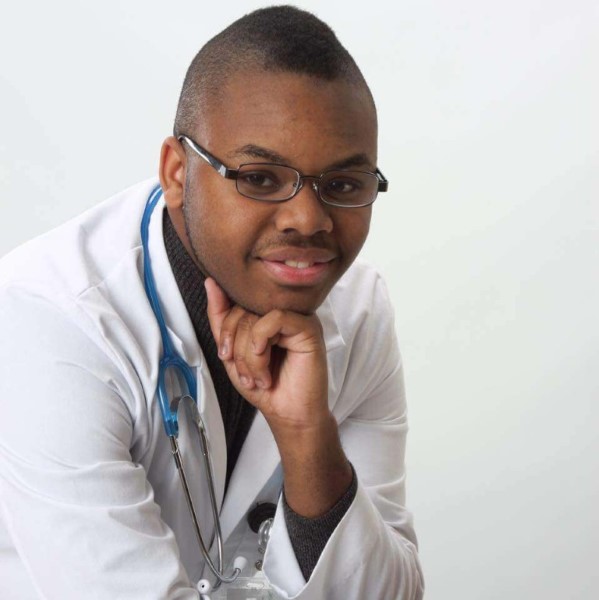 He even got legit-looking qualifications and papers printed out: 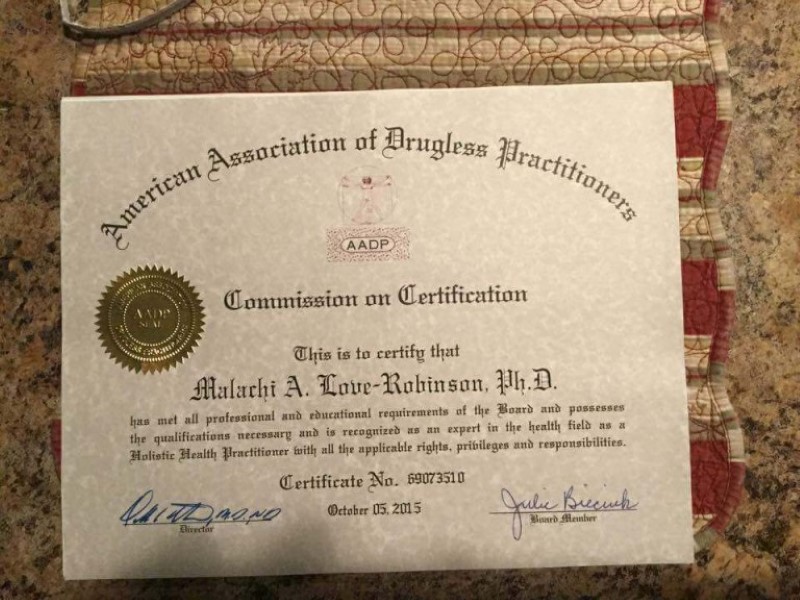 The dude’s not going down without a fight though and is – somehow – trying to argue the case. He’s a recent statement from him: