Gregory Green dialed 911, shaking. The operator answered. He told the woman on the phone what he’d done. He’d killed his pregnant wife. This was 1991. He pleaded ‘no contest’ to the murder charge and served sixteen years in jail for his heinous crime. During his time inside Green tried – and failed – to get parole four times.

A Department of Corrections spokesperson explained why he was turned down quite so many times: “He was denied parole four times for various reasons, but they all centered around the main idea that he had not shown remorse for his crimes, had not gained adequate insight, and a lack of empathy… He completed several cognitive based programs and was paroled the fifth time.”

It was now 2008 and Green was released. It wasn’t long before he’d remarried, just two years later. To a woman called Faith Green. He moved into her home with her two children and soon the couple had a brace of babies of their ow – Koi and Kaleigh. Six years after he moved in, he put in another call to 911…

Green calmly explained how he’d snapped and gassed his two children to death. He also shot his two teenage stepdaughters execution style in the backs of their heads. He’s stabbed his wife in the face with a box cutter, shot her in the foot and made her watch the murders of her children. 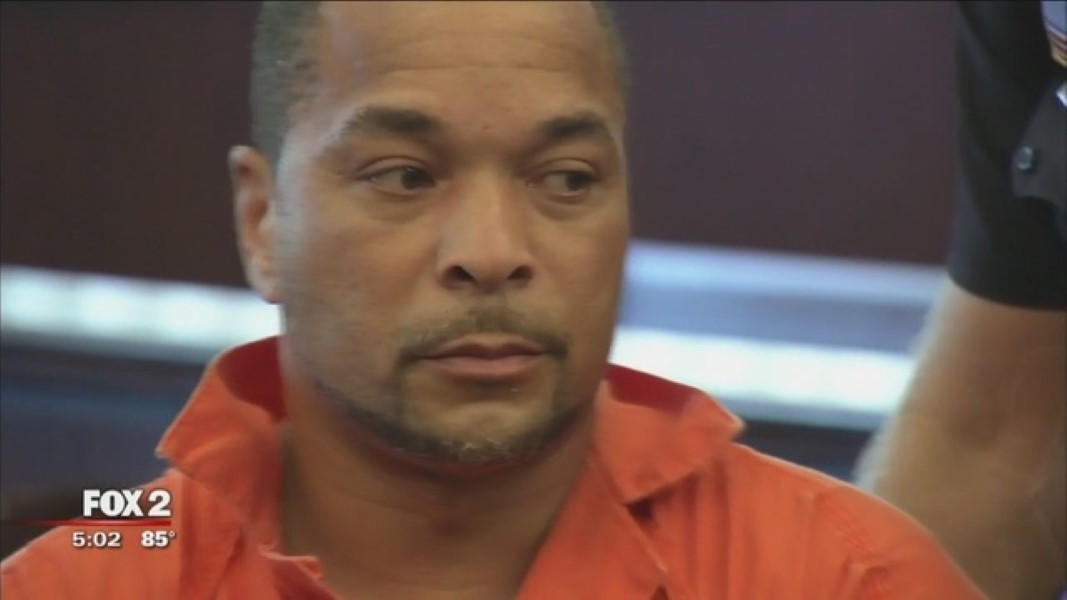 Police Captain Michael Petri said, this of the two tragedies: “All of this seems to have stemmed from a domestic violence related incident.”

Green appeared in court without an attorney, confirming that he understood all the charges put against him. He refused bond too… “I don’t need bond. I mean, I don’t think I deserve it.” 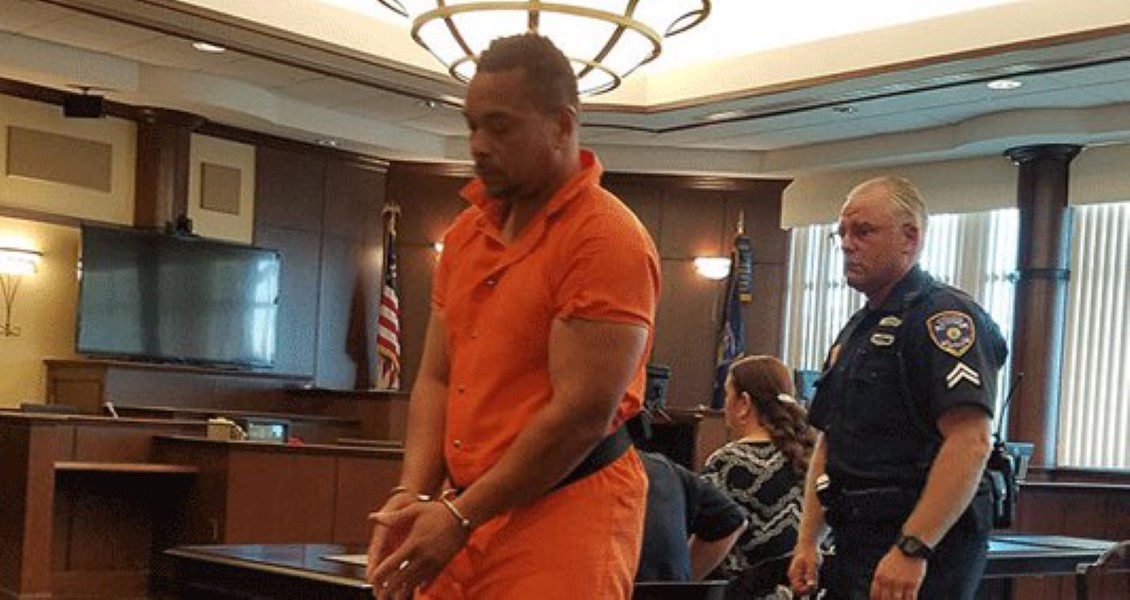