Diminutive movie star Tom Cruise may be getting on, but he never gives up. And never goes back (according to the title of his latest Jack Reacher movie, anyway). But that’s not strictly true. You see, he does go back sometimes. He did just that with James Corden on The Late, Late Show this week to help promote his new flick.

In a skit that summarizes the man’s entire career in less than ten minutes, the pair recreated iconic scenes from his most famous movies. And it’s pretty damn funny.

From Top Gun to Jerry Maguire, Mission Impossible to Rain Man, they touch on all of the best films from the ex-husband of Nicole Kidman and fan of weirdo cults. 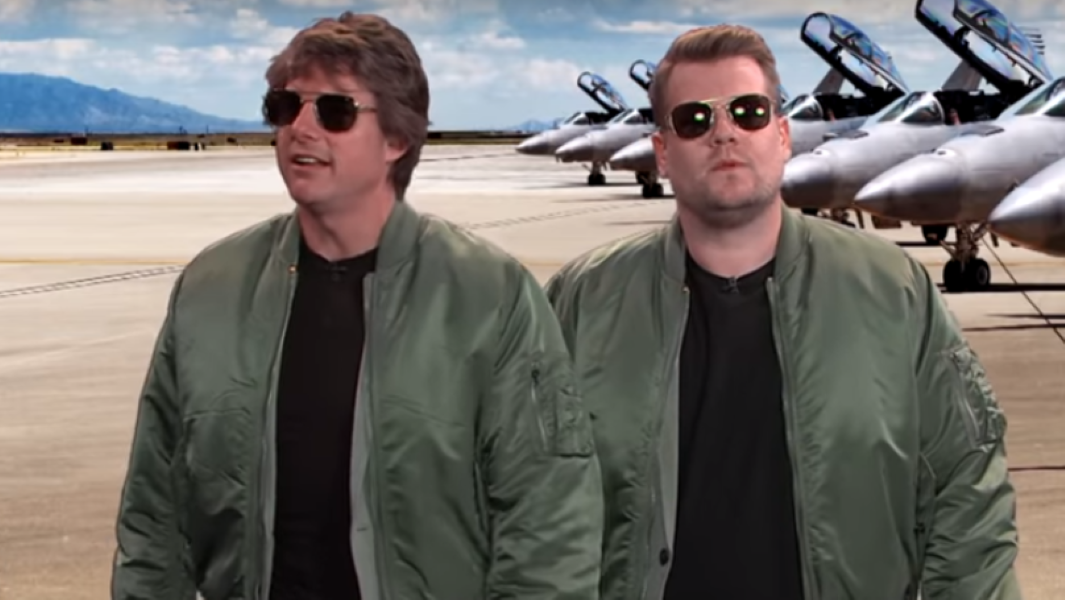 Hey, not only is it gonna make you laugh, it also saves you about 150 hours of watching all his movies…