Leonardo DiCaprio. Look, we all know he’s pretty cool, don’t we? A multi-millionaire playboy A-Lister who’s in most of the best movies from the past twenty years… The Departed, The Wolf of Wall Street, Django Unchained, Inception. The list goes on. Well, he’s all these things. And a battle rapper too now, apparently.

The Gangs of New York actor (oh yeah, another great movie he’s in) was in Malibu at the weekend and was partying and drinking with a bunch of friends and models (naturally) and headed to a club. Also in there were Robin Thicke, Naomi Campbell, Lily-Rose Depp, Cassie and the guy behind Twitter, Jack Dorsey.

Suddenly Leo found himsel up at the mic, battling DJ Cassidy. And by all accounts, he was pretty slick! 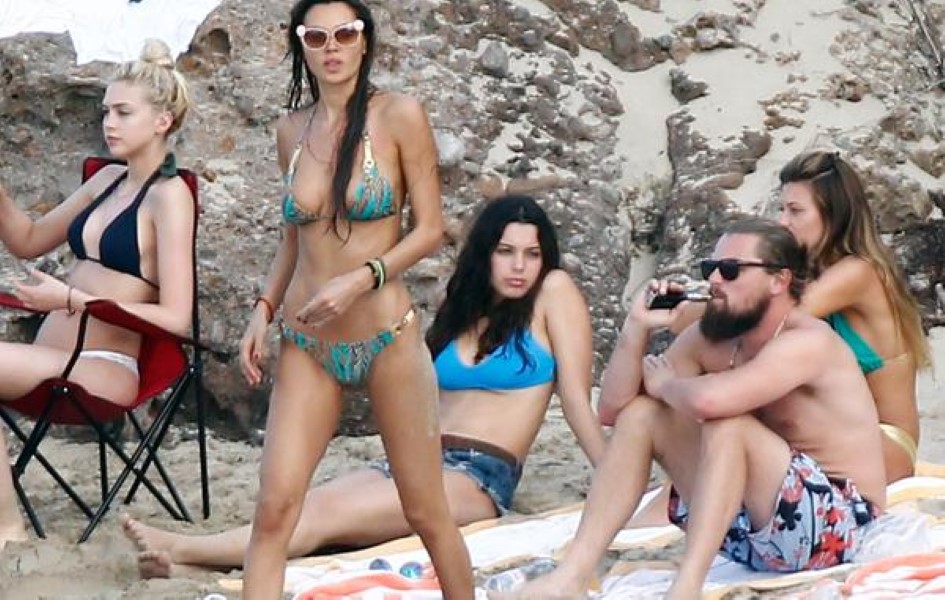 This isn’t the first time Leo’s been spotted spitting rhymes, though. Here he is in an LA club rapping to ‘Scenario’ by A Tribe Called Quest with Jamie Foxx: