As soon as a man becomes a father, his world changes and his priorities shift. Now, the number one thing to look out for is your kid. It doesn’t matter how old they get – you’ll do anything for them. So imagine how it must feel to discover that your daughter was being beaten by her partner. Devastating. Not everyone is a tough guy, so there are plenty of people that would be torn as to how to react. But not the guy you’re about to meet.

Jimmy Morris got wind that his daughter was on the receiving end of some physical abuse by her partner, Courtney Grace. Not only was the man beating her, he was doing it in front of her kids too. Morris had to act and he just snapped…

Rushing over to the house, he found his girl in bed, crying, clutching her swollen face and lost it. Grace took one Hell of a beating at the hands of his father-in-law that day. At one point, Morris even hit him so hard over the head with a baseball bat that the bat SPLIT IN TWO. 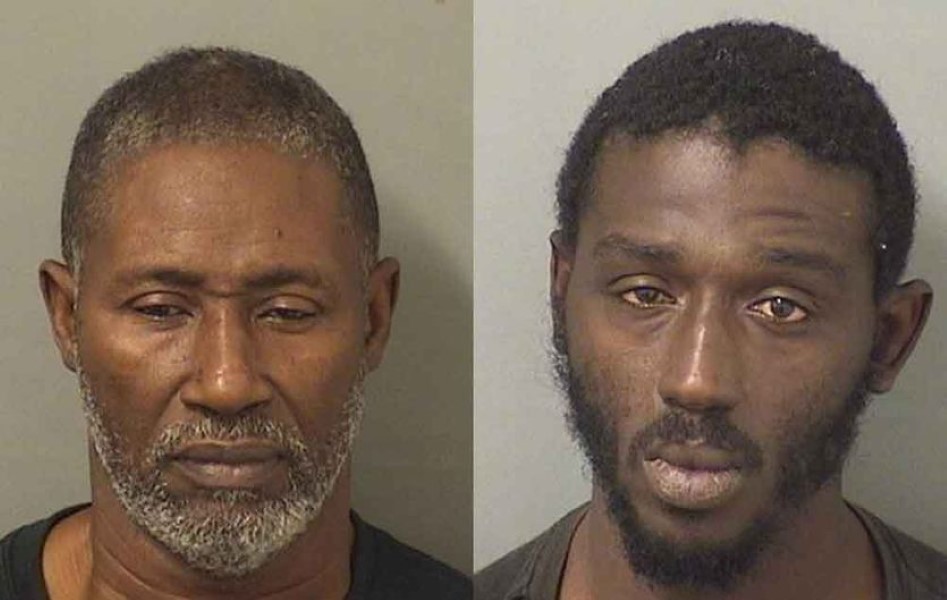 Morris, who is 59 years old, was arrested and released under supervision from Palm Beach County Jail. 32 year-old Grace was also arrested and remains in jail. He’s on a $15,000 bail and faces a potentially faces a lengthy custodial sentence. He could be charged with child neglect and battery (obviously).

The young woman, now safe, is recovering in hospital.