The murders of Tupac Shakur and Notorious BIG cast long shadows on hip-hop, music and black culture in America. Only a few people really know what went down on those nights, but a stark new video’s just hit the net that casts not a shadow but suspicion. On none other than P Diddy.

People have been saying for years that Puff (real name Sean Combs) was behind the Tupac hit. But could his blundering and paying the wrong guys have led to Biggy’s murder too? Some peple certainly think so.

And in this clip, Diddy’s former bodyguard speaks up to lay blame at his ex-employer’s door, saying: “You Should’ve Died That Night, Not Biggy…” 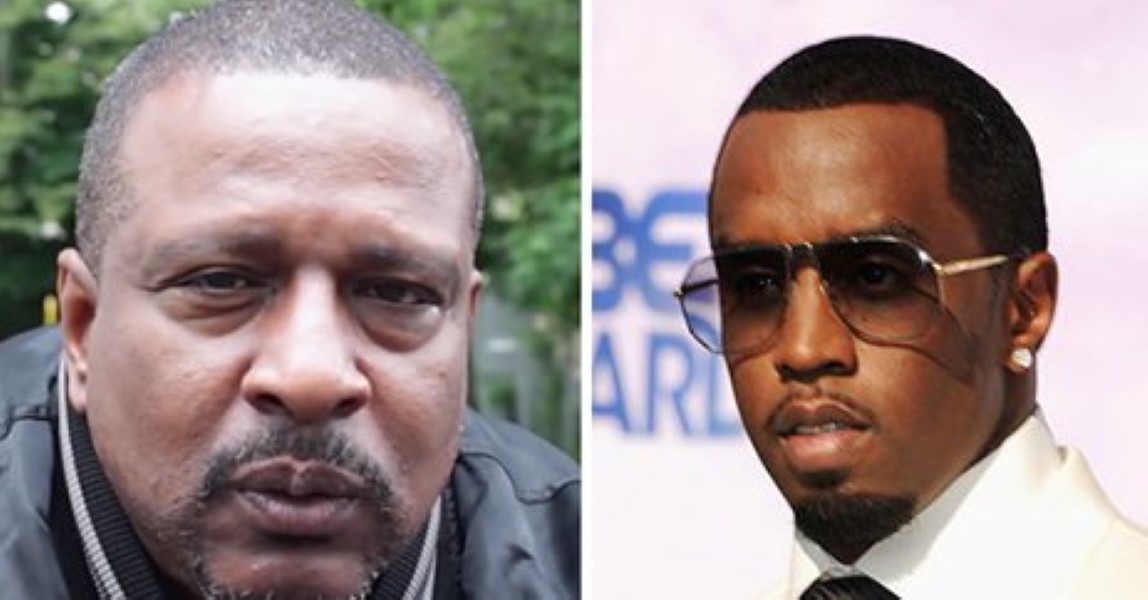 Here’s what Combs’ ex-bodyguard has to say in a clip from a documentary called ‘Raw Deal: The Last BIG Night‘:

And here’s the trailer for the documentary: