The large Austrian film star and former Governor of California, Arnold Schwarzenegger, recently did what so many people did on Facebook, which is change his picture to support the many gay pride marches taking place around the world last month. The USA has also legalized gay marriage across the United States, so it was a very apt time to show solidarity with the LGBT community.

In office, Arnie was hardly known as the most liberal of politicians, but he has always supported equal rights, so it’s no surprise that the big guy was happy to lend his support to this cause. 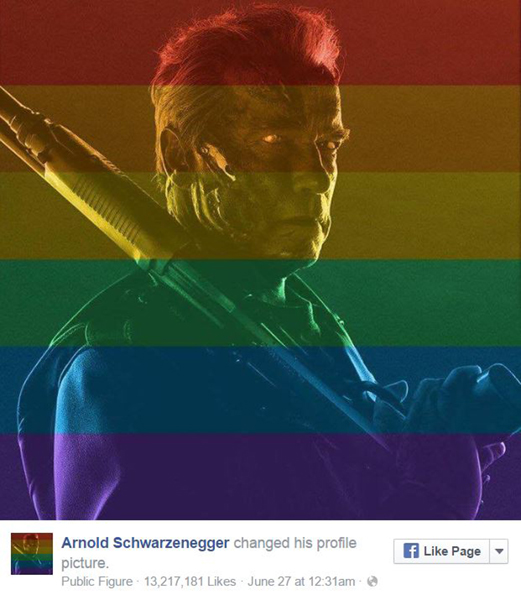 Not everyone was happy about the Austrian Oak changing his profile picture, however. Fan Jakub Bielawski spotted it and decided he just had to say something:

OWNED! We don’t think Jakub Bielawski will be back after that. Nicely played, Mr. Schwarzenegger. 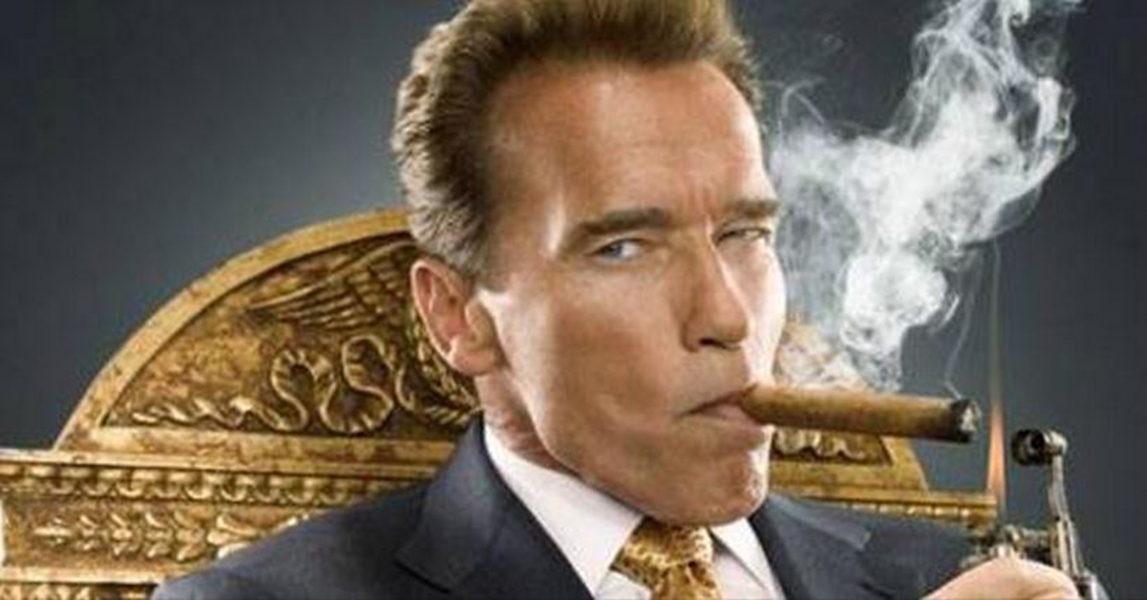