You hear the news? Rapper Soulja Boy just signed a deal worth $400m. For real. With a company called World Poker Fund Holdings. $400m. But that can’t be right, can it? Well, no. It ain’t right. It’s very much wrong. Poor dude went and bragged about the deal on Twitter and everything. But he’d misunderstood the thing.

$400 million deal confirmed. I still they think they low balled me though. I was thinking 2 or 3 billion..

So Soulja Boy’s thinking this is him, drowning in money… 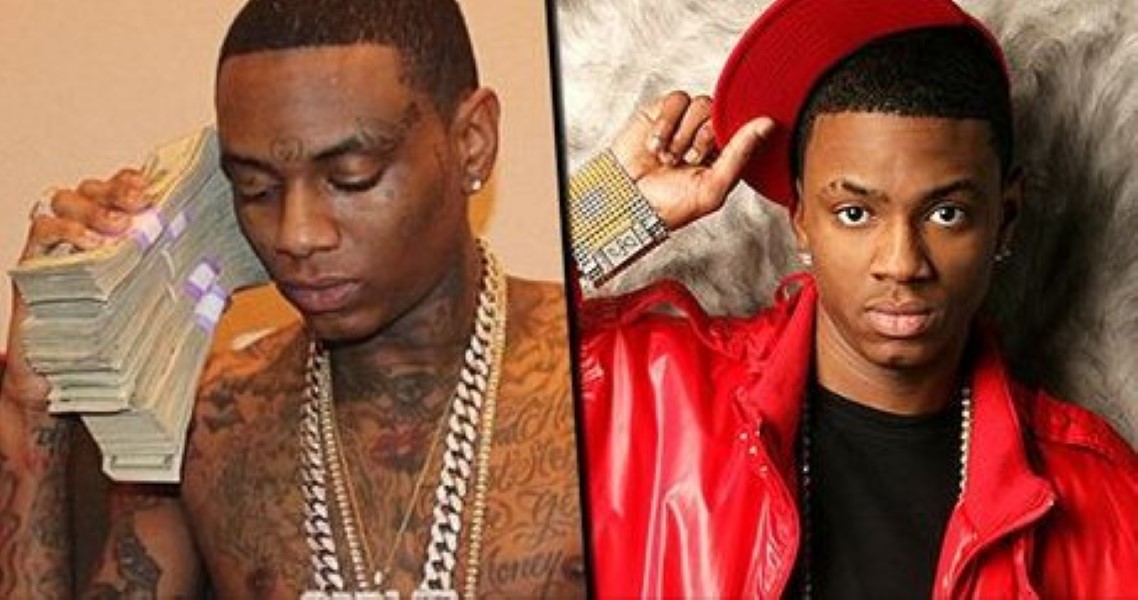 But it turns out that ain’t the case. His math, it turns out, isn’t quite as good as it could be:

“He really kind of jumped the gun. The deal is capped at $400 million, and it’s based on a forward-thinking valuation of the company. He’s young, he’s 25 years old. He got really excited, and he tweeted something he probably shouldn’t have tweeted. He was getting a lot of pressure from within the entertainment community, so he wanted to put a statement out.”