You know we’ve been looking forward to the NWA biopic Straight Outta Compton for some time, don’t you? Well, we weren’t left disappointed. It’s out in theaters now and it’s damn good. Not only is it a brilliant film that the critics are loving – it’s also smashing it at the box office too…

It made $60m in its opening weekend, which is huge. To put that into perspective, it’s the biggest Rated-R opening ever. 25% bigger than its closer rival. It’s also made more money than any other music biopic ever too.

One of the highlights of the flick is the cameos that pop up. Your favorite artists pitch up all the time. Here’s our run-through of five of the best cameos in the film… 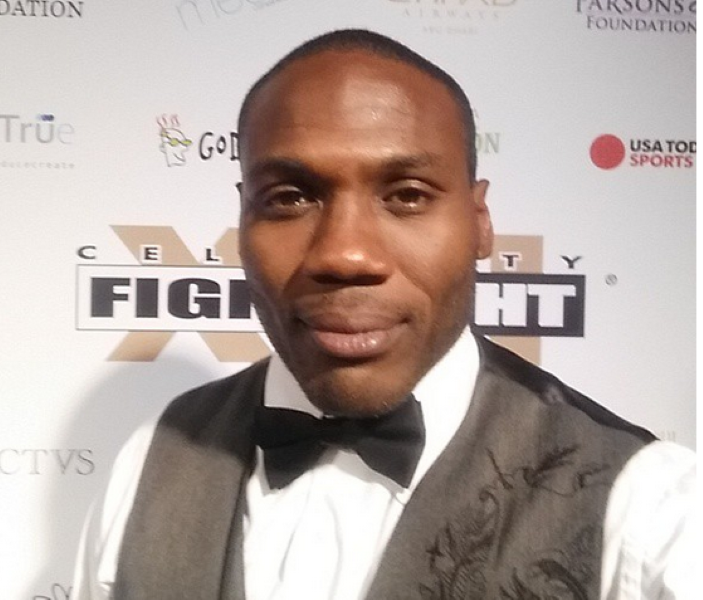 Public Enemy were a huge influence on NWA, so it’s not crazy to include one of Public Enemy’s founding fathers and hip-hop legends. They went for Chuck D. 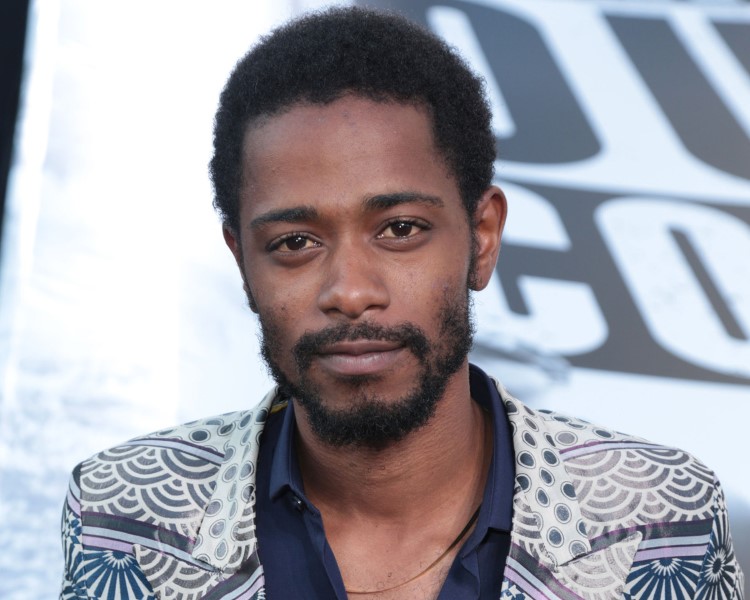 This picture might not show LaKeith looking exactly like Snoop, but his impersonation is spot on. And the make-up and clothes has him truly encapsulating the man. 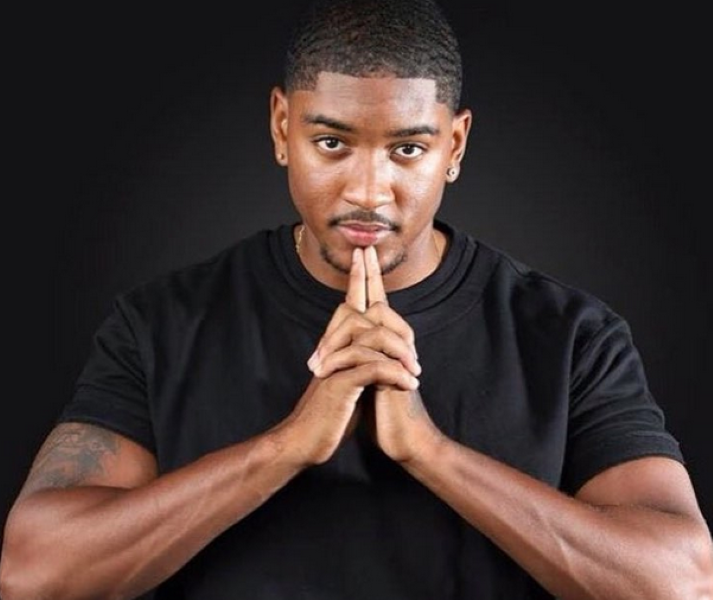 Smith’s only in it the movie briefly, but he does a good job regulating Warren G. 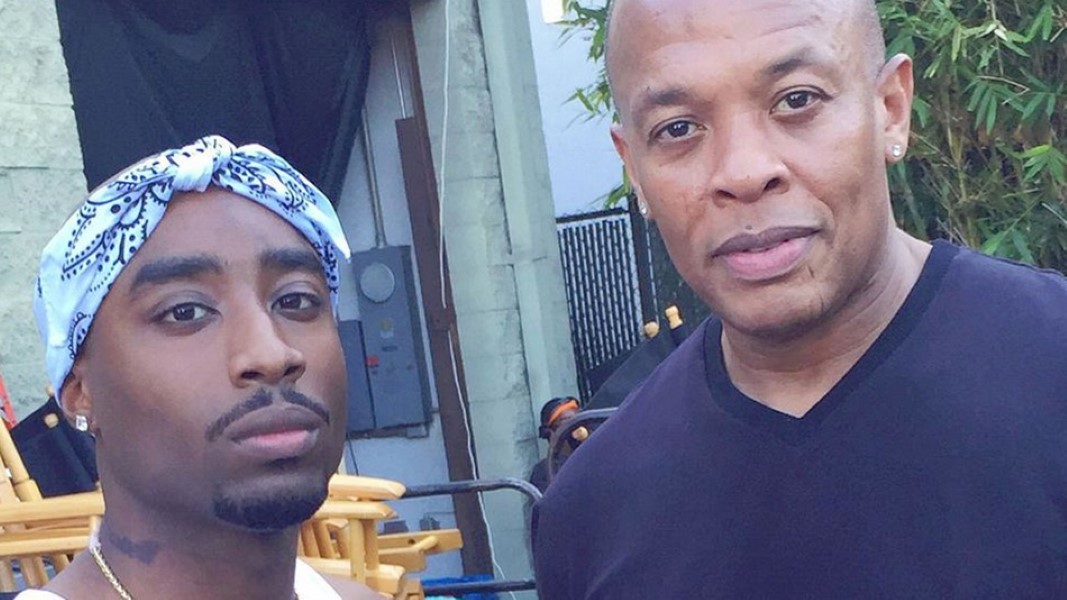 We’ve already told you all about Marcc Rose‘s appearance in the movie as Tupac. It’s only a small part, but it’s damn memorable. 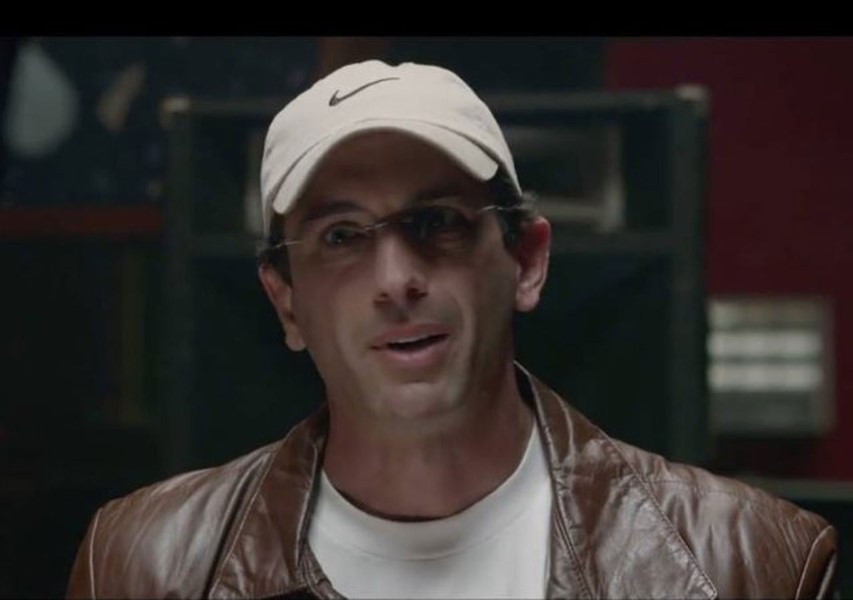 Not seen the movie yet? What are you waiting for?!