Looks like the tide might have started on the ol’ Cash Me Ousside Girl finally. After all the attention and focus and publicity, it seems that people are finally sick of her. If Twitter is anything to go by, anyway. Only a recent tweet of her was picked up on by loads of people and she’s been SAVAGED!

“I’m ’bout to be a millionaire at 14,” she tweeted before people attacked her. “Whatchu all doing with ur lives?” She continued.

And, well, you’ve just gotta check out the replies… 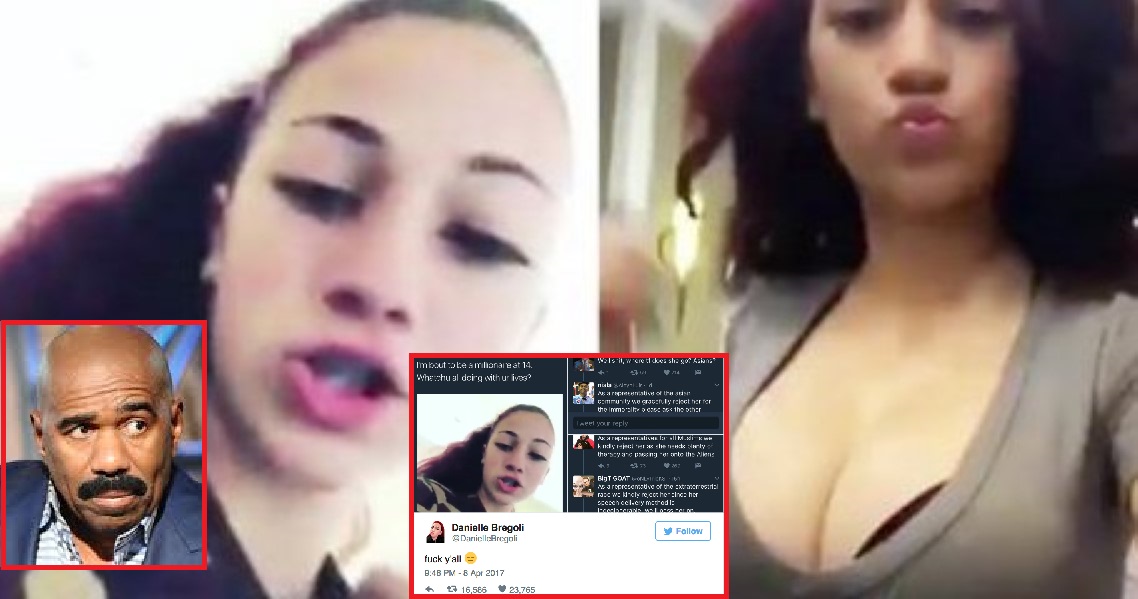 This is exactly what set off the internet…

I'm bout to be a millionaire at 14. Whatchu all doing with ur lives? pic.twitter.com/RTRJEN0o8E

And this is how Twitter responded. WARNING: The following tweets are savage… 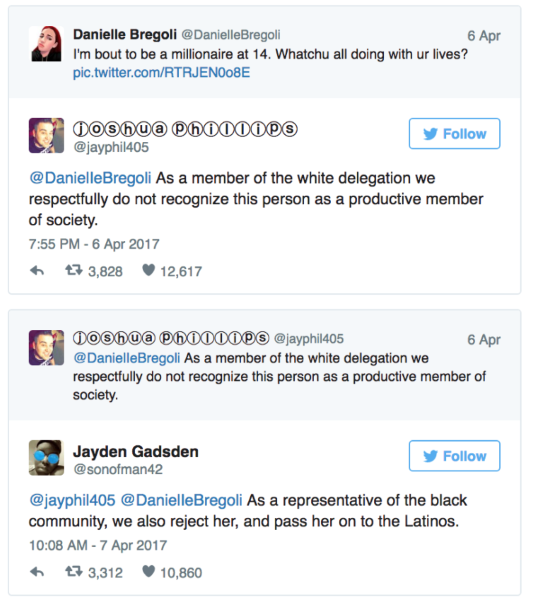 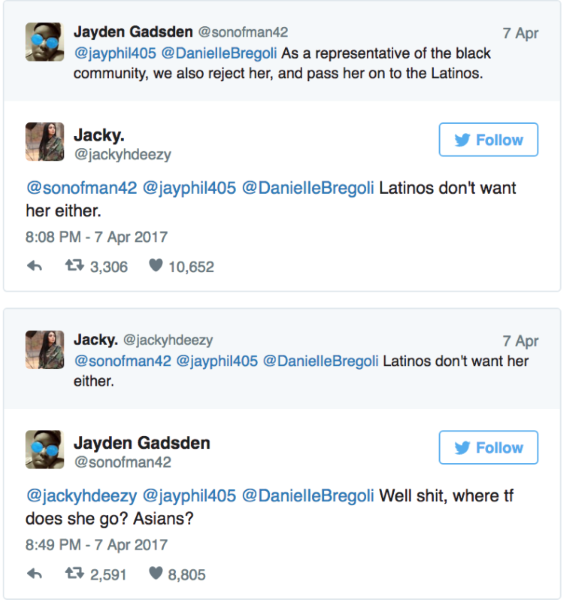 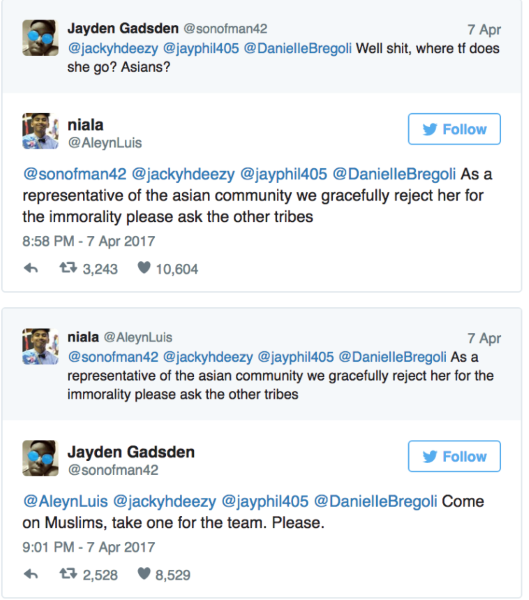 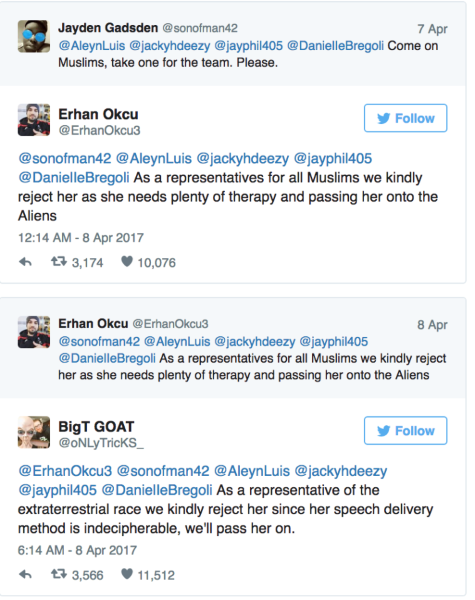 And so it went. Sufficed to say, Bregoli wasn’t too pleased with what she saw. 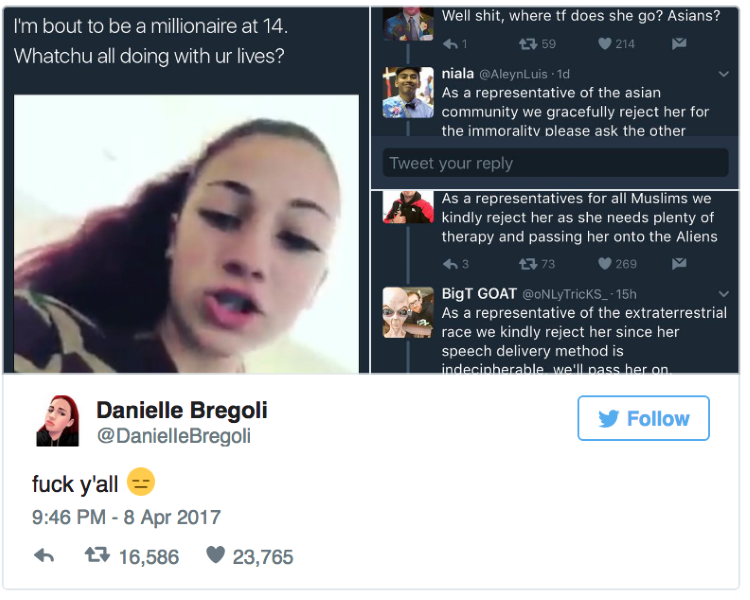 Even Steve Harvey’s taken her on!