Twitter beef. You can’t beat it. Especially when the two online warriors are some of the world’s biggest celebrities. And we’ve got a golden example of a social media-based battle right here for you. Last night was the MTV Video Music Awards and Taylor Swift – unsurprisingly – reigned supreme.

Nicki Minaj, however, was left disappointed by her relative lack of overall success – wins and nominations-wise. Her biggest peeve? Her video for ‘Anaconda’ wasn’t nominated for Best Choreography or Video of the Year. Something she felt she had to address on the internet after the awards… 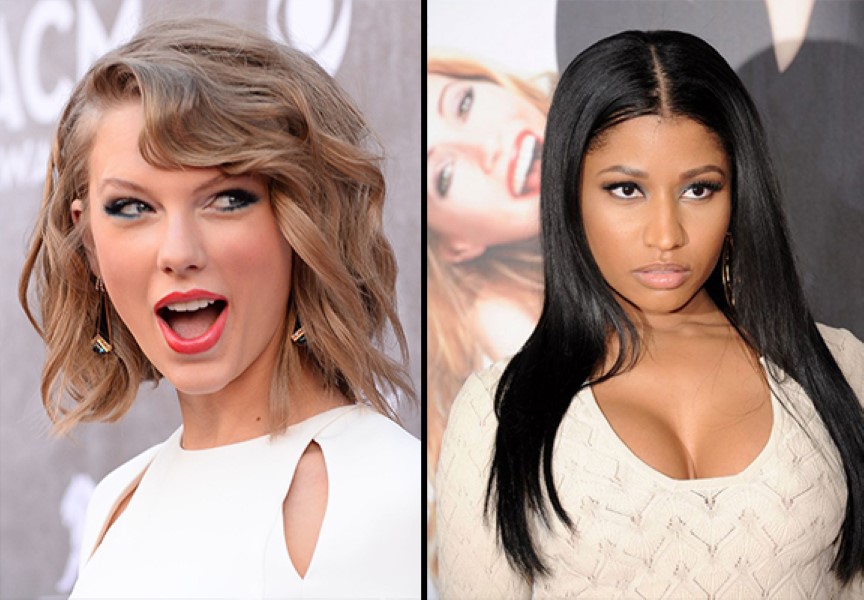 Here’s how it started.

@NICKIMINAJ I've done nothing but love & support you. It's unlike you to pit women against each other. Maybe one of the men took your slot..

DAMN! That’s some serious shade being thrown back and forth…

Huh? U must not be reading my tweets. Didn't say a word about u. I love u just as much. But u should speak on this. @taylorswift13

@NICKIMINAJ If I win, please come up with me!! You're invited to any stage I'm ever on.

Pretty soon, the Twitter was escalated to the rest of the pop world as Bruno Mars stepped in with some words for Ed Sheeran. Who quickly fired back… 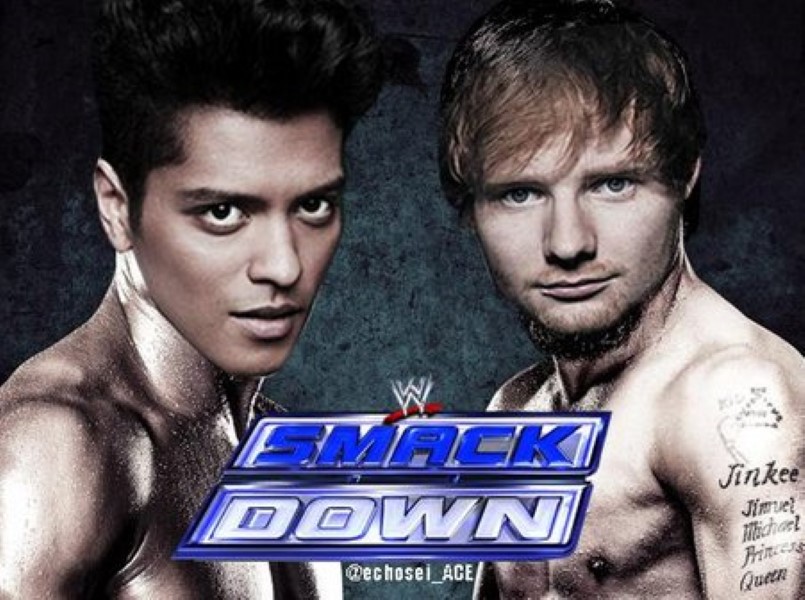 @BrunoMars any way we do dis you gon' come up short

@BrunoMars but all my crew know that Bruno has eyebrows dat be uno. And plays Cluedo with SuBo, but you lose coz you blow