It started out as an argument over a charger. And ended in a lifetime Uber ban for one crazy b*tch passenger. She went NUTS at an Uber driver recently and the footage went viral. Mostly because the clip shows her repeatedly screaming at the man and threatening to report him for lots of fake crimes.

In the clip she says that she plans to call her boyfriend and get him to find the driver and beat him up. She also says she’ll report him for hitting her and even raping her. It’s insane. The man keeps remarkably calm throughout…

‘I will punch myself in the face and tell the cops you did it. You wanna play?’ She even screams at him at one point. 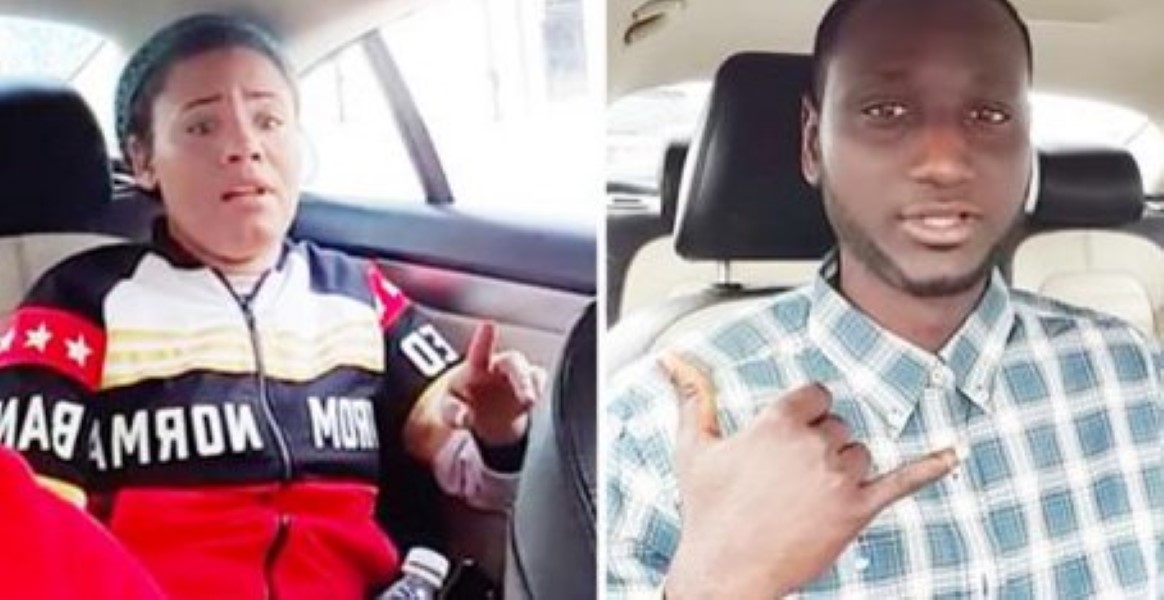 ‘The behaviour in this video is abusive and completely unacceptable. As our Community Guidelines make clear, this will not be tolerated by anyone who uses Uber. The rider’s account has been banned and Uber is looking into this incident.’ 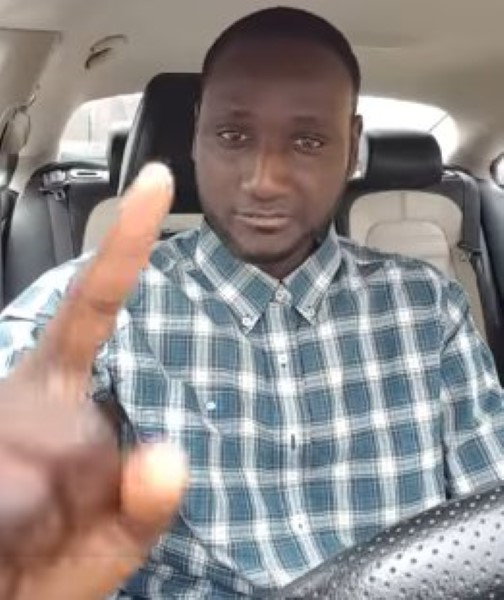 “Go back to your country,” she screams at one point. “Donald Trump is going to send you and your family back. Get the f*** out of my country!”

“I’m going to start screaming out the window that you’re raping me, that you raped me!”

Alright, in case you haven’t seen it, here’s what went down:

And here’s the update on what’s happened since then, from the driver himself: