27 year old former RAF serviceman and all-round hero Neil McCarthy from Plymouth, England, was on vacation in the US with his girlfriend Carisa Lerner. They were holidaying near Lake Michigan in Illinois, when something terrible happened to them.

They were set upon by a young of muggers armed with knives who demanded the pair hand over their cash and valuables. They obliged and gave the men what they’d asked for. As they took it, one of them men began manhandling Carisa. And Neil LOST IT. He started throwing punches and choking out the man who’d touched his girlfriend. When he felt something hit him. He’d been stabbed. 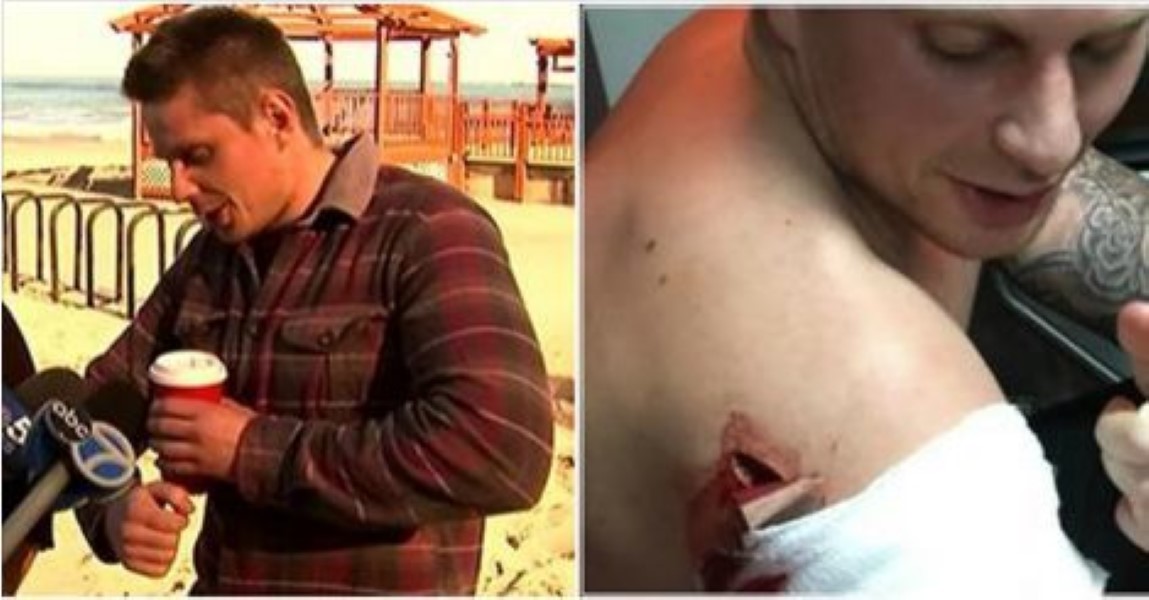 “I knew I’d been stabbed, it didn’t hurt, it felt like a punch.” He says of it. Livid, he stepped up the fight and went for the robber with the knife, managing to knock it out of his hands.

Picking it up and running on instinct – and still fearing for his partner’s life, he thrust the blade forward, stabbing the man who stabbed him. 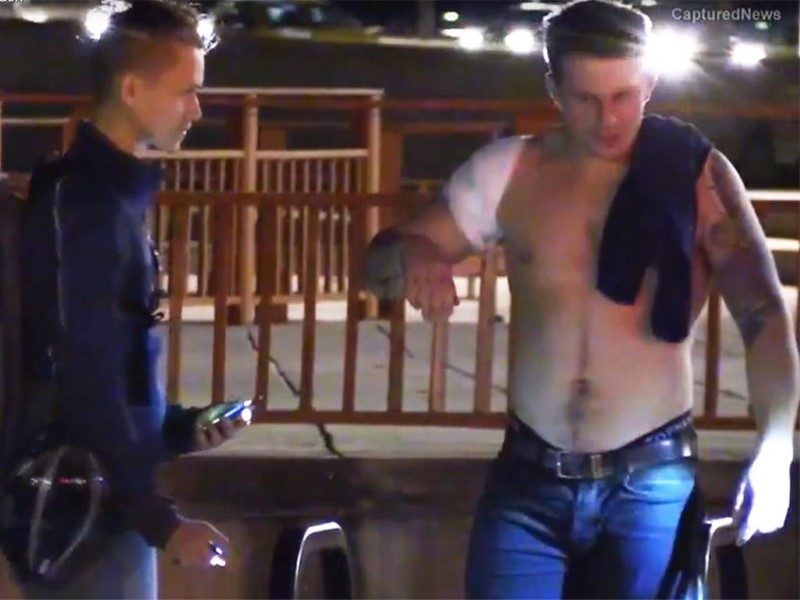 Soon, the police arrived, but seeing Neil holding a bloodied knife – assumed the worse. The robbers fled on foot and the Brit had to explain the situation. Once he had, he used a mobile app on Carisa’s phone to track his own cellphone down, followed the map and dragged one of the criminals to the cops…

Damn. What a dude.