As we all know (though plenty don’t believe it…), legendary rapper Tupac Shakur was shot and killed on September 7, 1996. He took the bullets in a BMW while waiting at red lights in Las Vegas, Nevada. Vegas police impounded the vehicle and then later, they auctioned it off to the highest bidder.

Now, after being repaired, some twenty plus years later, the BMW is now available to buy again. It can be bought via the website, Moments in Time. The price tag? A cool $1.5m…

Weirdly, the fee is almost exactly the same amount that Death Row Records boss Suge Knight paid in bail money in the deal that brought Tupac to his label. The car – at the time of the shooting – was registered to Knight. Something which many amateur sleuths point to when accusing the rap mogul of being behind the hit. 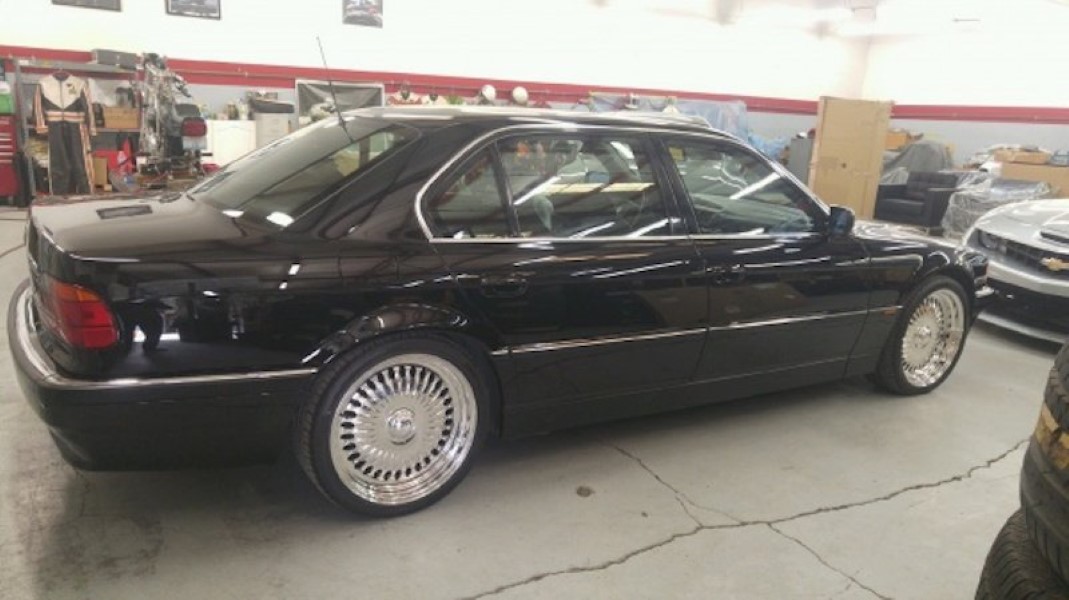 The vehicle may well sell, there is a market for it. Only last year, someone bought the final vehicle that Tupac ever owned – a Hummer H1. They paid $300,000 for it. 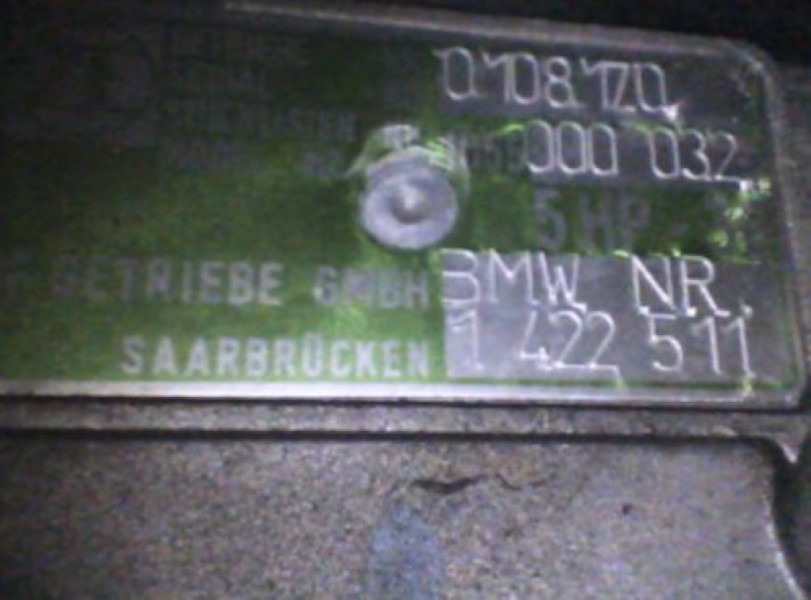 It’s a black 1996 BMW 750il and it still has some proof of the shooting. The indentations of the bullet marks are still visible (see above). 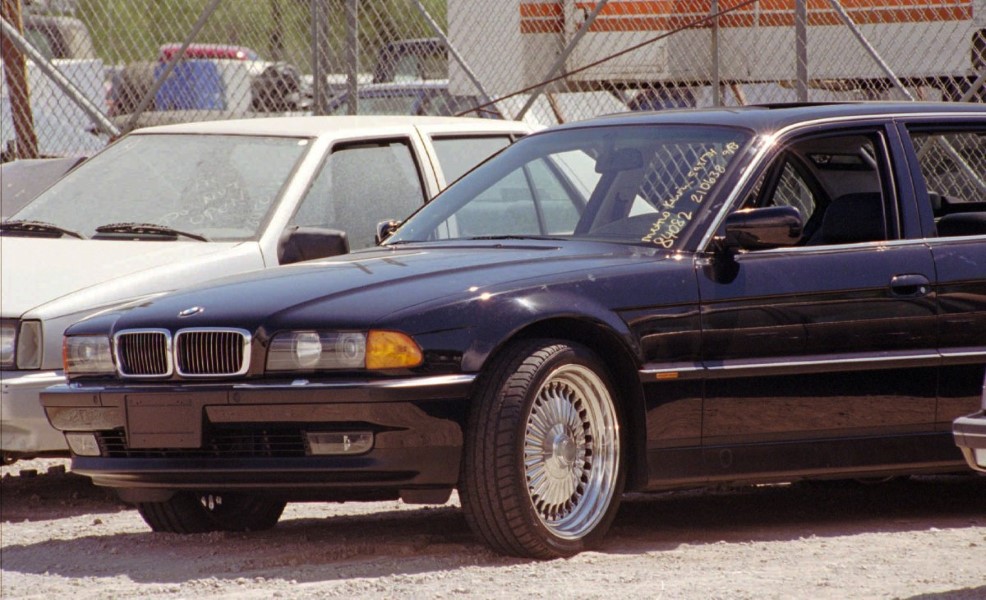 In case you were wondering what kinda legs it’s got left, it has 90,000 on the clock… 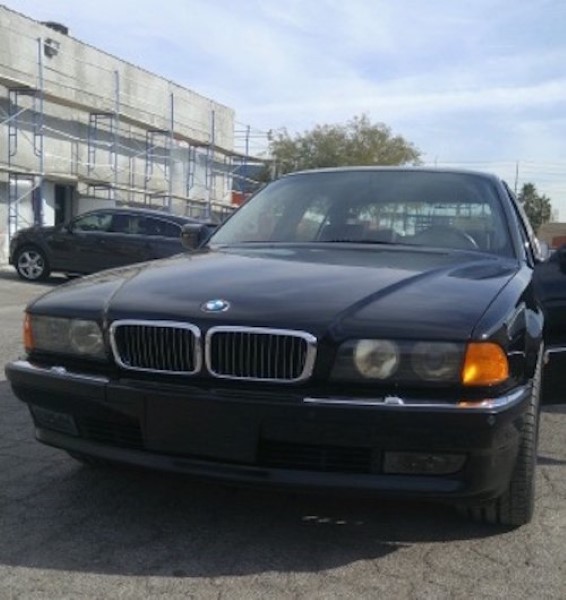 Fancy owning a (rather morbid) slice of history? Contact the sellers of the BMW in which Tupac was killed here. 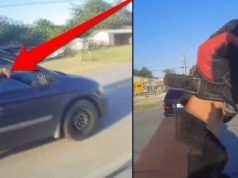 Biker Gets Peeved At Driver And Gets His Revenge – But Which One Is Really In The Wrong?