This week saw the twentieth anniversary of the murder of Tupac Shakur. People have taken time out to pay tribute and remember Pac for the music, the leadership, the words, the inspiration and the legacy. And while paying our own respects to the great man, we stumbled across an awesome story about him. About how he fronted rival East Coast rapper Nas fearlessly…

Snoop takes up the story and we’ve got it for you below. We can’t tell it like Snoop, so we’re gonna let him fill you in properly after the jump. But the basic outline? Nas + 100 goons. On home soil in NYC’s Central Park. Tupac and Snoop – no back up. Pac fronts him and has some real talk with him.

He tell Nas how he’s got a diss track about him coming out. He also tells him that he doesn’t expect a reply… A bold move. 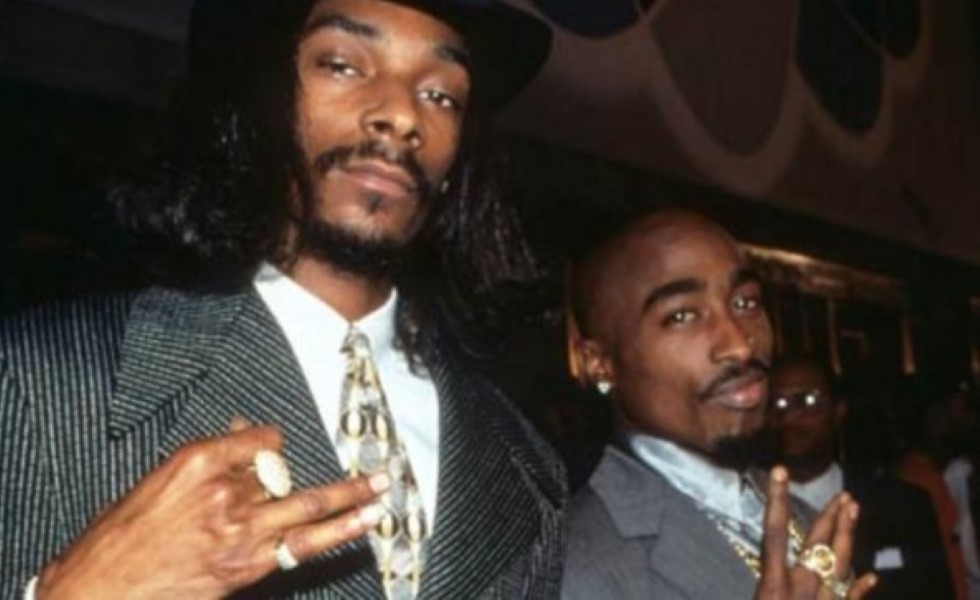 It’s a Helluva story and it’s told in only the way Snoop can tell it. Listen up: