Is she pregnant or just fat? It might be something – a sly little game – you and your partner or a pal play when you see a lady with a bump in the middle. But you’d feel a little guilty, we reckon. You certainly wouldn’t pitch the concept to a panel of TV Executives, would you? No. But someone did. In the Netherlands.

Four dudes take part as a woman walks on stage. They assess her with their eyes and take notes, talking about her and how the bump looks and how it sits. Is she with child? Or just porky? It’s crazy. 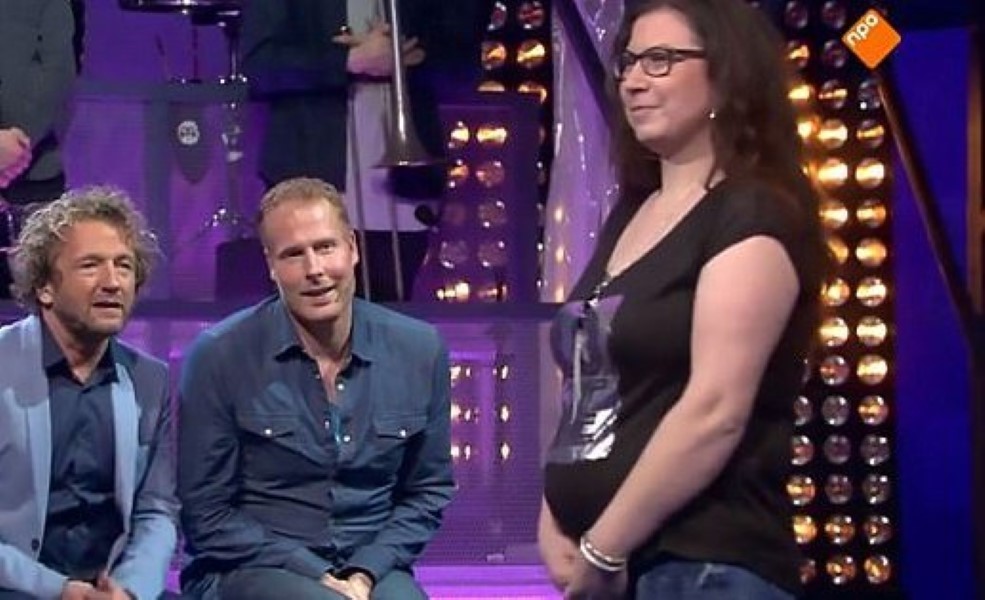 What a show. They also have a segment where they get people to guess if an Asian dude is Chinese or Japanese. Yup. Really.

So, then. Here it is. In all its classy glory… Fat or Pregnant. Play along or be disgusted. It’s up to you!