Retired former boxing champion, the undefeated Floyd ‘Money’ Mayweather has furthered his war of words with the new darling of the fight game, UFC fighter, Conor McGregor. The Irishman claimed recently that he ‘would kill’ Mayweather if they ever fought. Now? Floyd’s saying people are only interested in McGregor because he’s white.

“I don’t really know the McGregor guy, never seen him fight…they say he talks a lot of trash and people praise him for it, but when I did it, they say I’m cocky and arrogant. It’s so biased!”

“Like I said before, all I’m saying is this – I ain’t racist at all, but I’m telling you racism still exists.” 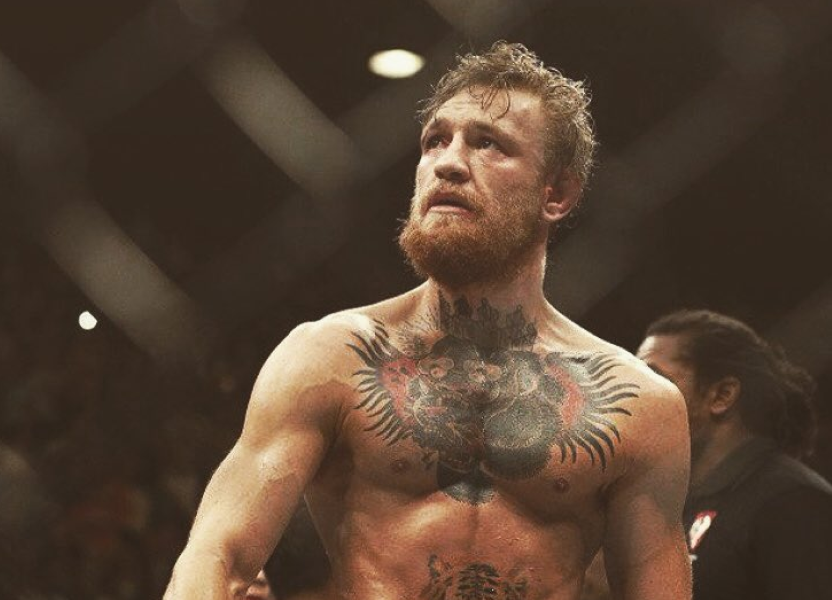 Mayweather brought up some other examples of what he thinks proves racial bias in fighting. Like all the attention paid to Ronda Rousey for her achievements at the UFC. He wonders why the daughter of Muhammad Ali, Laila Ali, didn’t get similar attention. She, he claims, ‘did the same thing in better fashion’. 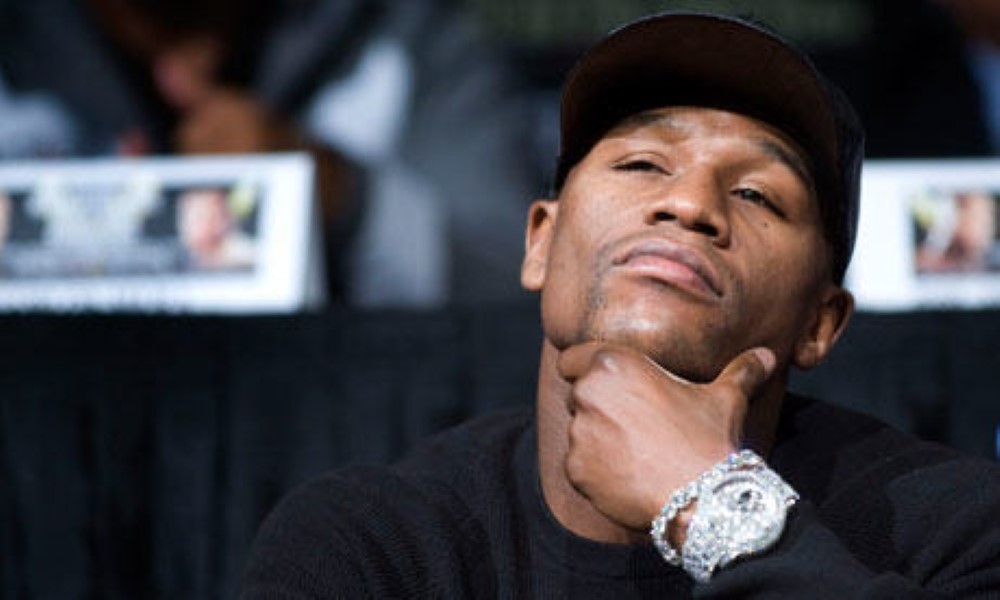 So is it a racism thing? Or do people just prefer Conor to Floyd because he’s an entertaining fighter with a sense of humor? And not, y’know, a boring and defensive fighter who beats women in his spare time…? What do you reckon?