It was rumor, then dismissed. Then a joke. Then a rumor again. Then a distinct possibility. Now? The epic showdown fight between Conor McGregor and Floyd Mayweather could well become an actual event…

The retired Mayweather gave an interview to ESPN recently and talked turkey. He’s offering Conor $15m upfront, plus a split of the pay-per-view cash. Previously, the Irishman has said he’d only fight Money for $100m.

“I’m a businessman and it makes business sense. We tried to make the Conor McGregor fight,” Mayweather said. “They know what my number is. My number is a guaranteed $100m. That was my number.” 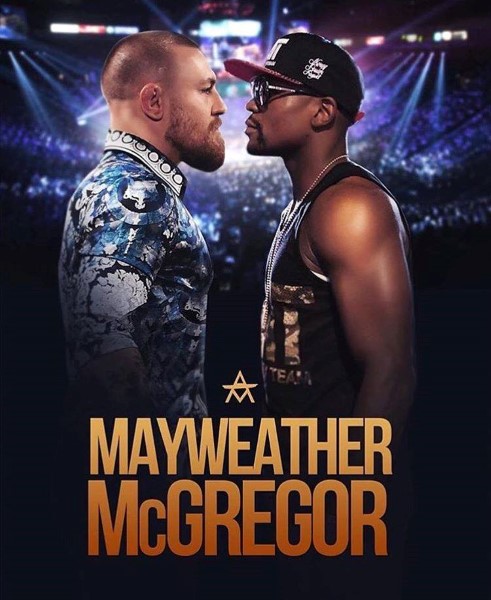 “We are willing to give him $15m and then we can talk about splitting the percentage – the back end – on the pay-per-view.” 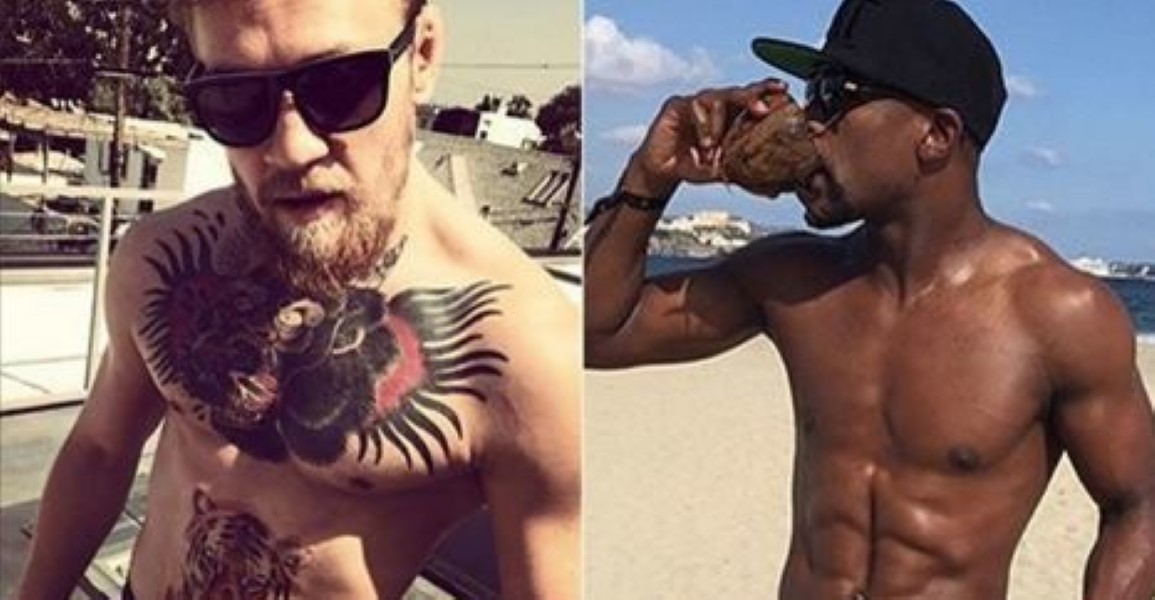 Here’s exactly what Mayweather said in the interview.

Floyd Mayweather says they are working on a Conor McGregor fight, with some SERIOUS ???!