Rizin are a bit like the UFC, but based out of Japan. And if the UFC were utterly, utterly mental. They don’t really run their fight company based on the same principles as many other MMA set-ups… They prefer to down more of the ‘sideshow’ route…

The latest freakshow of theirs? Rizin II saw the world’s biggest and scariest female MMA fighter, Gabi Garcia, take on an old lady. An old lady who used to wrestle in Japan. 49 year-old Yumiko Hotta.

And guess what? Yup – Garcia absolutely DESTROYED her opponent. As if you needed telling. 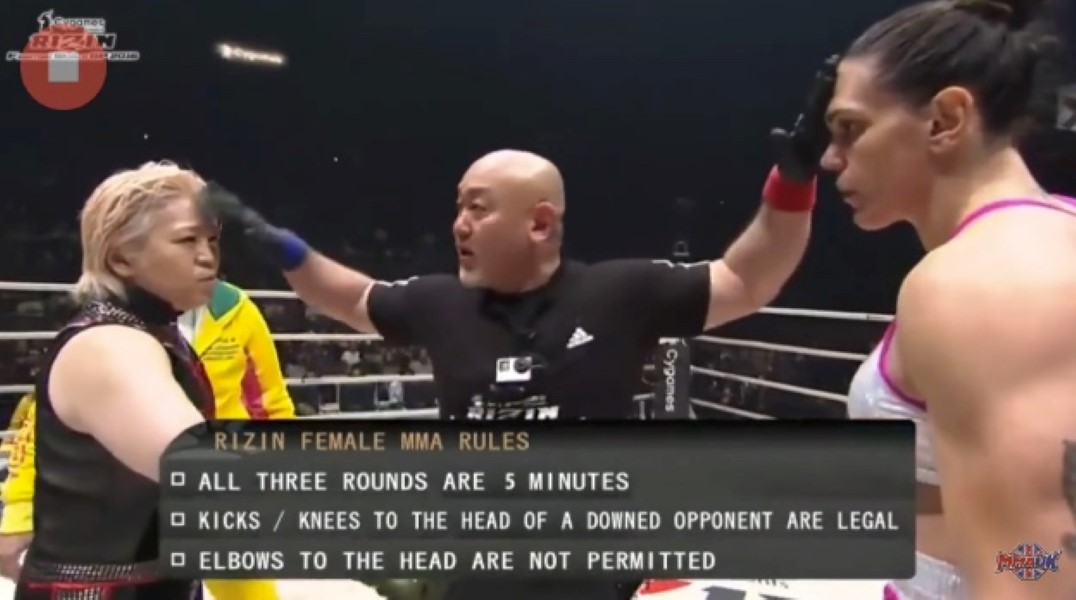 The ex-wrestler tries to bounces off the ropes in an embarrassing attempt to clothesline Garcia, but it ain’t happening. 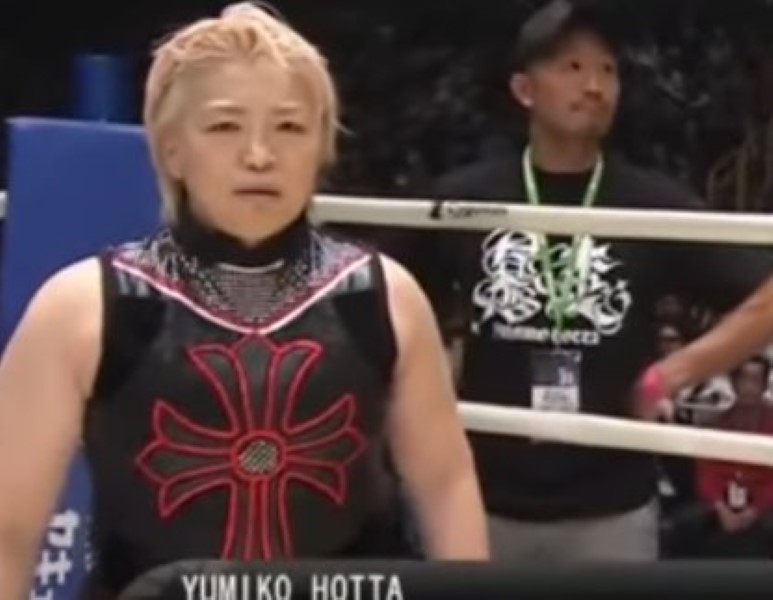 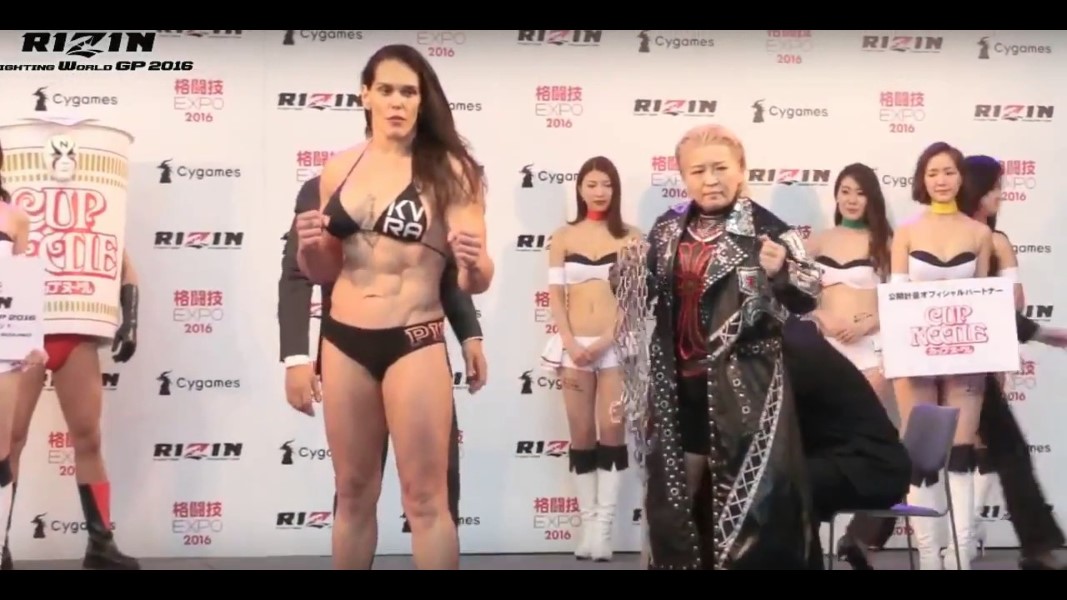 Craziness. So, here it is… Gabi Garcia Vs. Yumiko Hotta: