Prank wars between a man and his girlfriend are dangerous affairs. We certainly wouldn’t want to get involved in one. Partly because we don’t like the idea of being pushed into ponds or cleaning our teeth with dog crap. But mostly because we know we’d end up going too far and making our girl mad. And we think we’ve found a perfect example of that right here.

Ryan Hamilton from HammyTV takes part in some pranks with his lady. They recently went viral when he had her wear vibrating panties. After that, she pranked him with some trick or other. So he’s decided to get her back. Only we reckon he might’ve gone too far here! She might not forgive him after this.

The set-up? She’s about to go work out. Before she gets changed, he grabs her panties but instead of making ’em vibrate, he spices them up another way… With the hottest chili pepper sauce going.

Sufficed to say – the prank works. 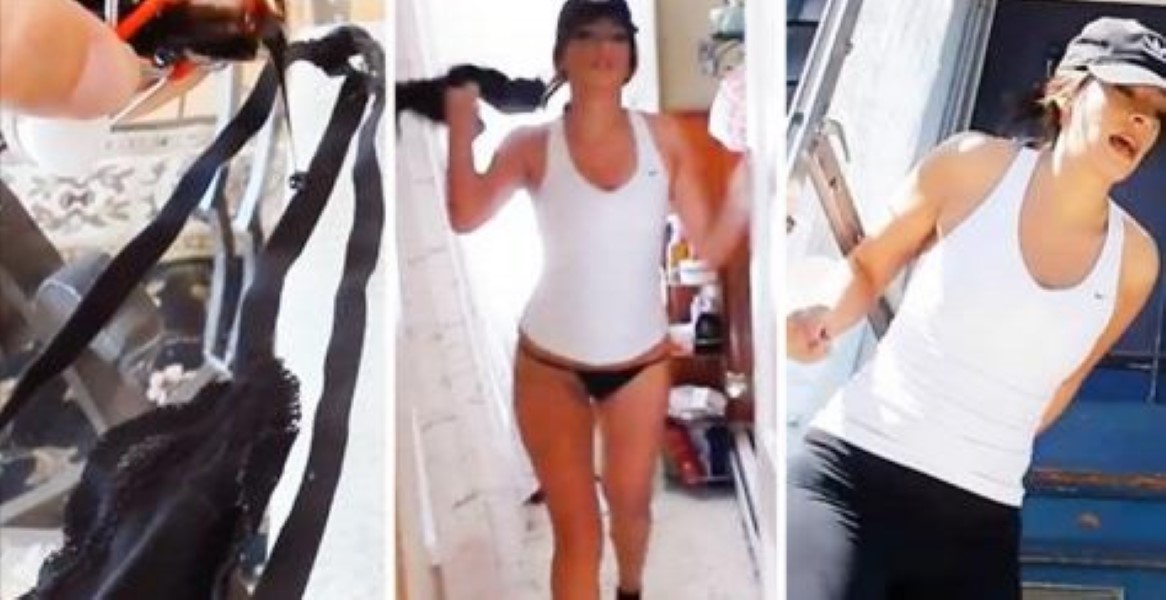 Is it big? No. Is it clever? No. Is it a girl freaking out ’cause her butt crack’s full of hot pepper sauce? Yep.

You know you wanna watch it… 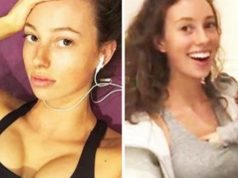