When you hear news of a video existing that has pop star Katy Perry totally sans clothes, you kinda get excited, don’t you? We did. Hell, who wouldn’t want to see that? The reality? Alright, it’s a little disappointing, but then life generally is, isn’t it? Look, she does strip down in this, but there’s a bit of a catch. Life… When is there not a catch, huh?

It’s all about the 2016 Presidential campaign. Americans have all got a big choice to make in November: Clinton or Trump. Most of Hollywood has already come out in support of Hillary. And now Katy Perry is doing the same here in this Funny Or Die skit.

In it, she wants to remind us all to vote. The line being that it doesn’t matter if you don’t even get dressed – what you wear in bed is fine to turn up in and cast your vote (for Clinton). Hey, we like the naked bit – we don’t like the whole ‘being told who to vote for’ thing… 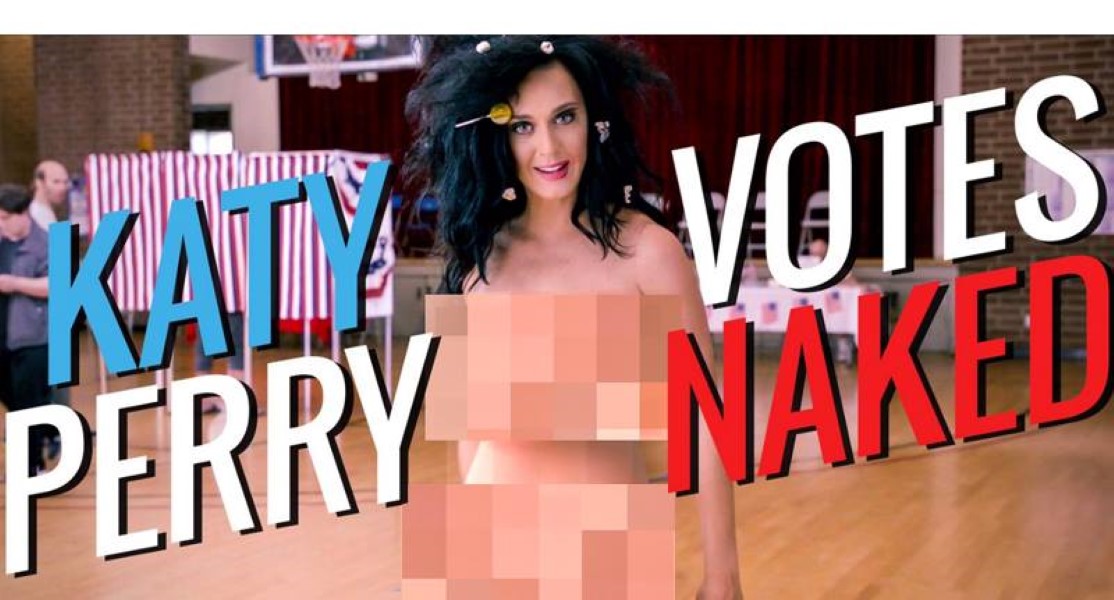 On a serious note, though. You should vote. Erections are very important. 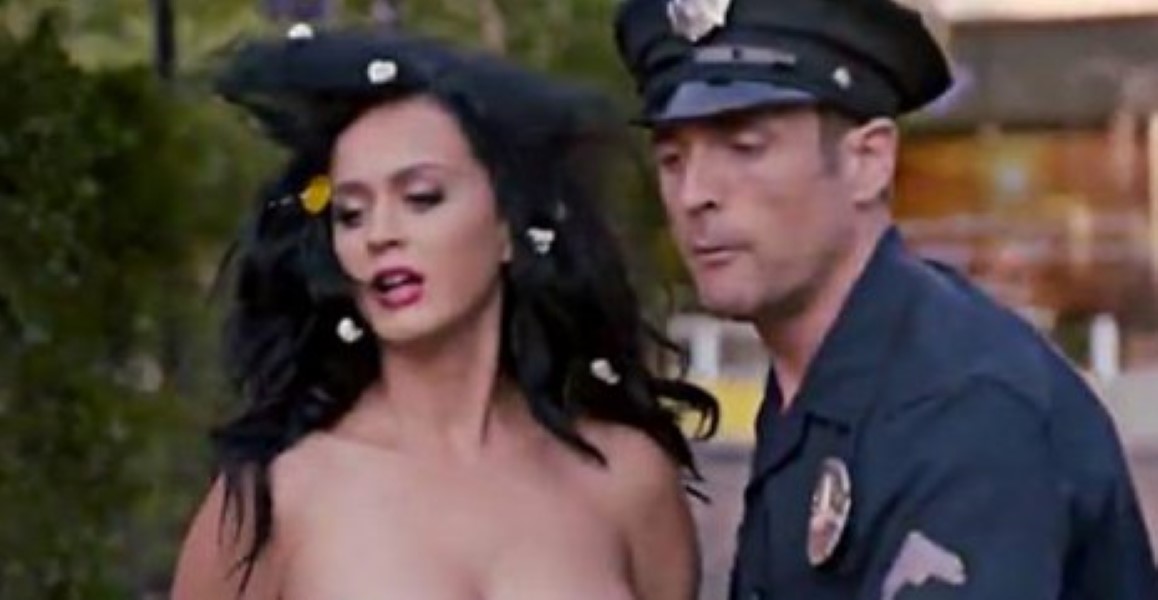