Ontario, Canada. An ex-mint worker has been found guilty of stealing more than $165,000 worth of gold ‘pucks’ from his former employer. But he didn’t just pocket them or stick them in his empty lunch box, oh no. There’s a strict security protocol. The man had to get a little creative. Get a little freaky…

Leston Lawrence, of Barrhaven, Ontario, took twenty two gold pucks worth a grand total of $165,451.14. And got them out by smuggling them up his a*s. We’re presuming he didn’t take them all home in one big haul!

Lawrence is looking at a prison term of up to three years, though his legal team have requested eighteen months. The craziest thing? Lawrence would regularly set off the metal detector. But the security team assumed all was well as they never found anything. 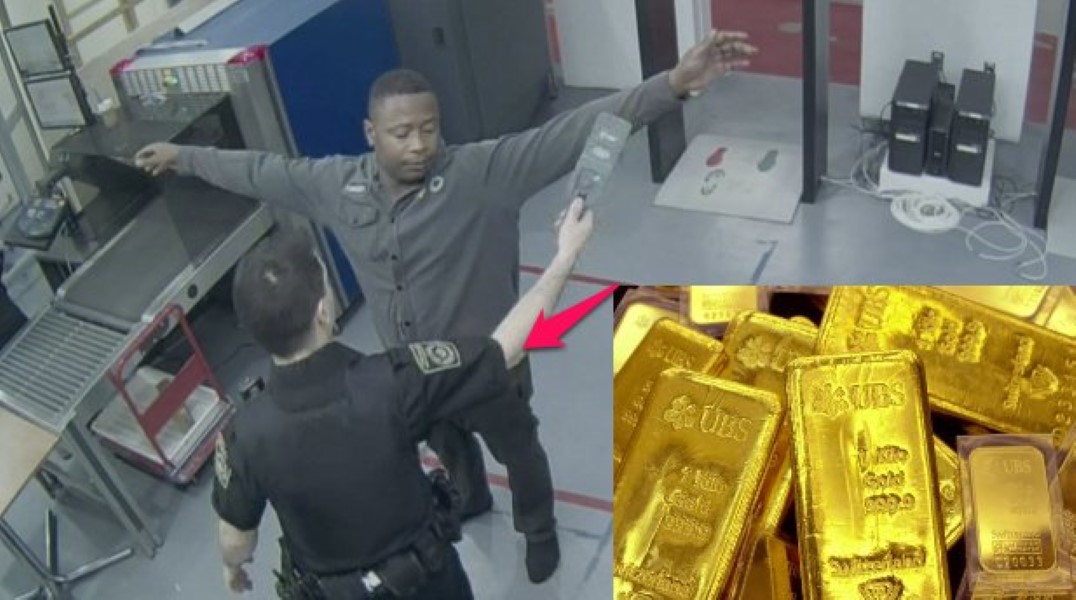 He was eventually rumbled after a bank employee became suspicious at his cashing in two extremely large checks in quick succession. 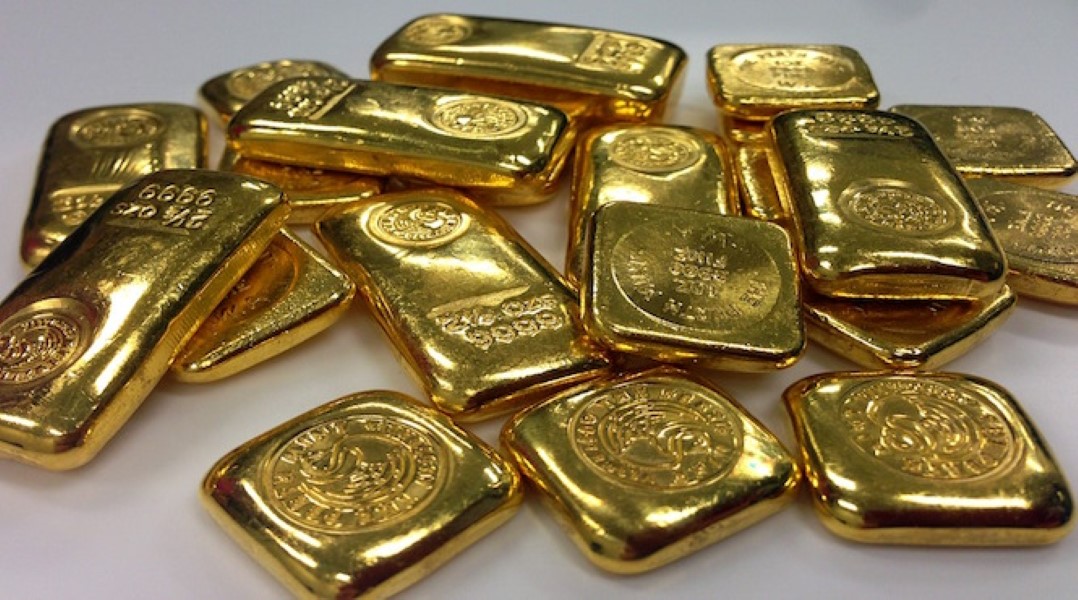 Cops found a tub of Vaseline and a box of latex gloves in his locker, which the judge said: “could have been used to facilitate insertion of gold items inside his rectum…”