He goes by the name ‘WauchulaGhost‘. He’s a hacker. And he’s not a big fan of the so-called Islamic State. In fact, ‘WauchulaGhost’ hates them and their Jihadi ways so much that he’s decided to help interrupt their work. Risky move.

He hacked a whole bunch of their Twitter accounts. Now, if there’s one thing you probably don’t associate with ISIS, it’s man-on-man action. And that’s exactly what our hacking friend decided to flood their timelines with!

There’s been a biteback, though. He now gets regular death threats. He told CNN this anonymously: 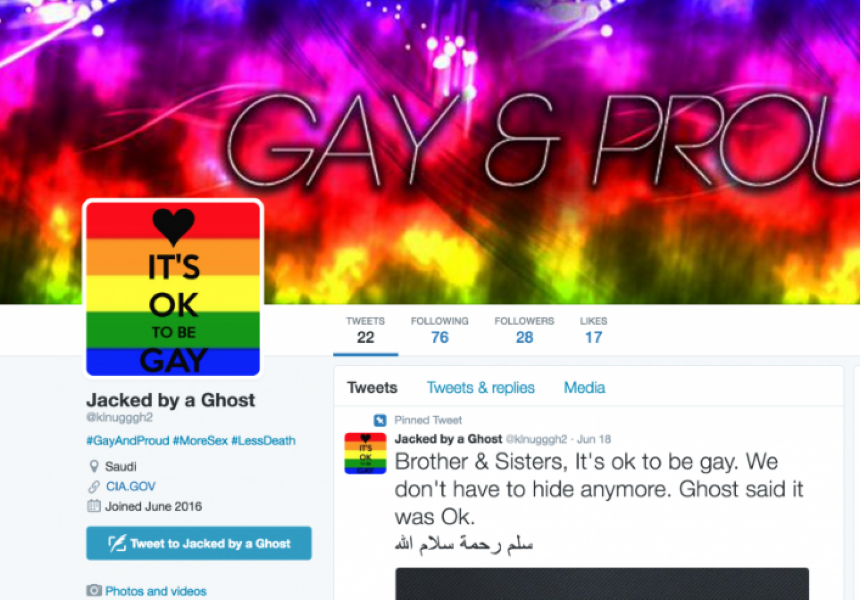 “Sometimes you have to stand up and make a change for the good.” 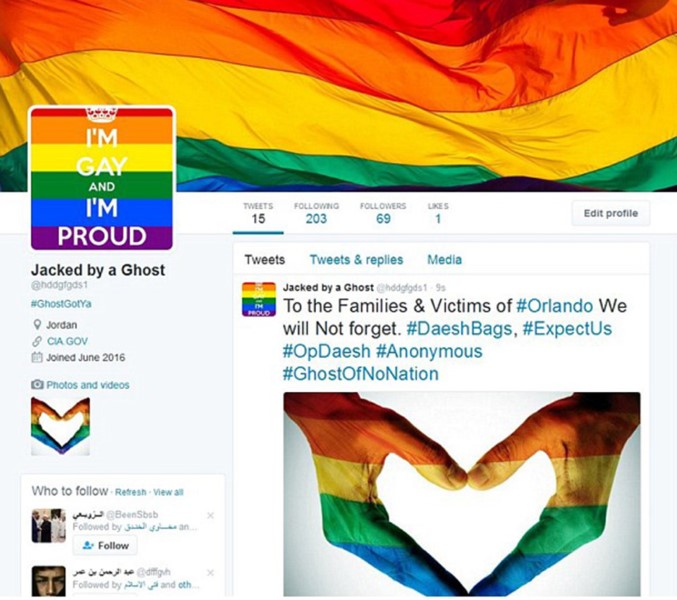 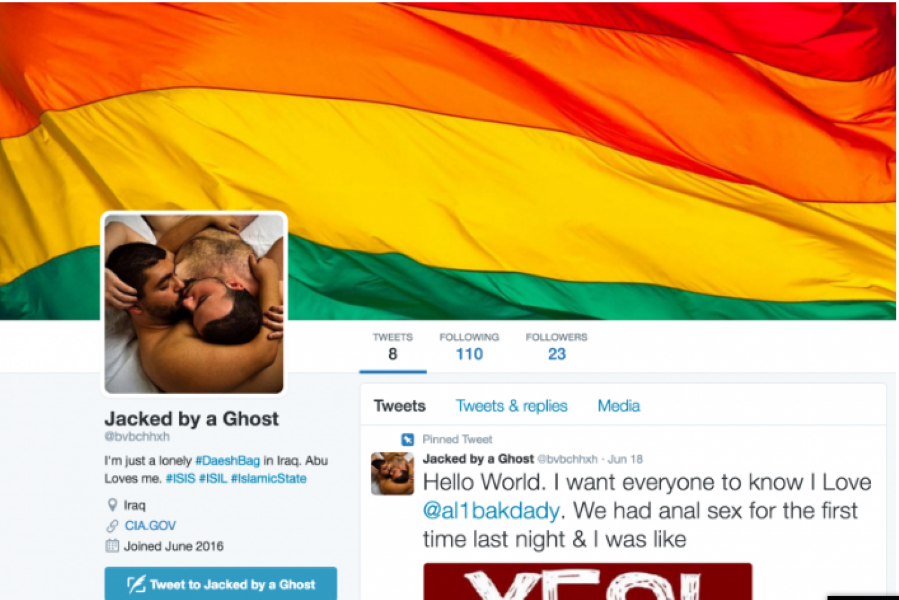 “Our actions are directed at Jihadist extremists. Many of our own group of hackers are Muslim and we respect all religions that do not take innocent lives.”