“If you don’t want to get hit like a man then you shouldn’t hit a man!” “Equals right… Equal lefts!” You hear this arguments when the topic of women hitting men and men hitting back comes up. And, hey – we understand it. We tend to sit more on the side of the argument that says, ‘when a woman hits you – get the Hell outta there!’ Dudes are bigger and stronger than women (usually). It ain’t right.

Here we someone who fits more into that ‘equal lefts’ mould. He’s on The Steve Wilkos Show with his baby momma and she finds out he’s been cheating. Let’s face it, she pretty much knew anyway – why else were they on the show?! Anyway, she loses it and lashes out, hitting the guy.

His reaction? Swift and decisive. He’s up and at her. He hits her and it’s all caught on tape. The crowd are stunned. Steve Wilkos is stunned… 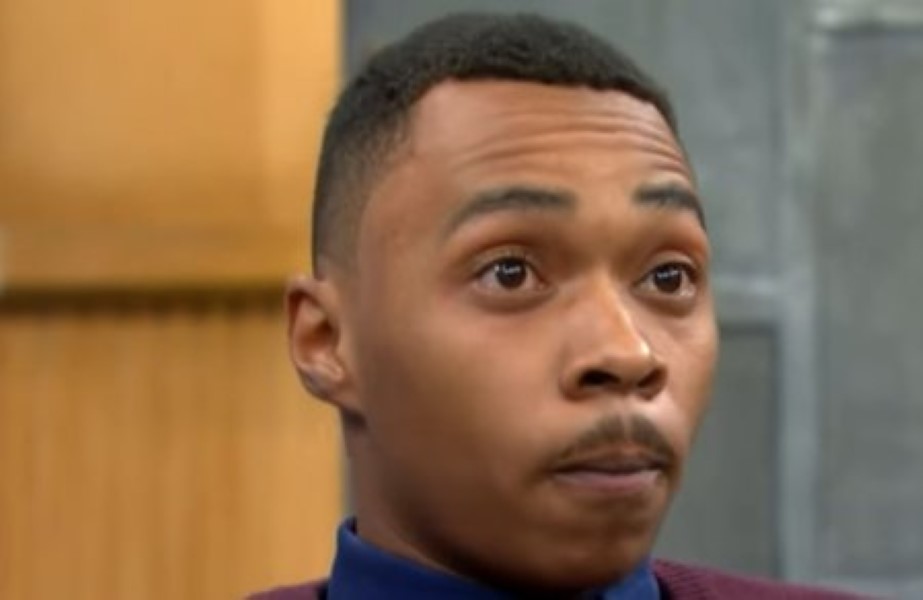 The footage might be shocking to some people. The audience certainly react in a way that suggests that they definitely didn’t see the turn of events unfolding. Hitting a woman isn’t cool. And it’s a fist, you can tell. But hitting people generally isn’t cool.

Here’s the clip… Check out Wilkos’ reaction after. Looks like he’s going to go kill the guy.