A Tesco supermarket worker from Wokingham, Berkshire – in the UK – found more than $1.5m worth of coke in a box of bananas this week, after unpacking the delivery from Costa Rica.

The stash, packed up into five packets, has an enormous street value due to the high purity of it. Uncut and direct from Central America, this is the highest grade cocaine about. And the guy found in laying next to some bananas.

Next? He handed it into the police… 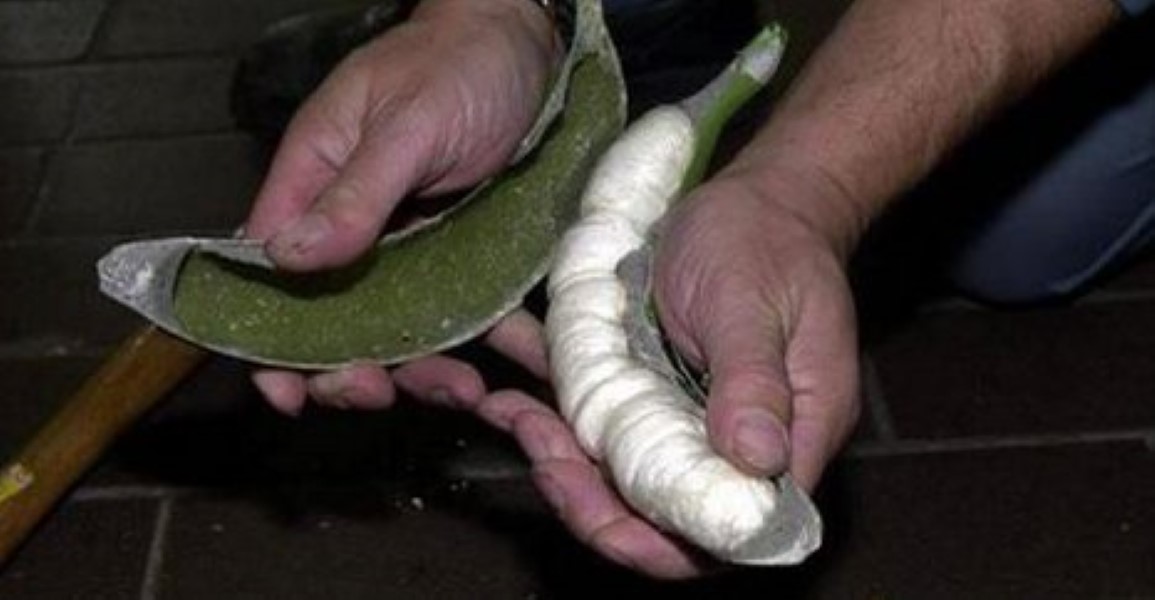 A source – believed to a staff member at the supermarket – said of the find:

“The boxes of bananas were piled up in a metal cage and being unwrapped ready to put on the shelves. The young man spotted the box with red tape and decided to take a closer look.”

“He opened the box and saw the packets underneath the bananas. He was understandably shocked. You don’t need to be a genius to know what it is.”

Another source at the store added this:

“Staff are a bit worried as drug smugglers are desperate people. They could come looking for their cocaine. It’s terrible to think of the human misery this stuff would have caused if it had ended up on the streets.”

More than a quarter of a million boxes of bananas are imported every single week by Tesco in from Central and South America. And, as you probably know – that’s where almost all of the world’s cocaine comes from.

Most of the bananas shipped into the UK come from Costa Rica, where coke production and smuggling is particularly widespread. Last year alone, authorities seized a staggering 30 tons of the stuff! 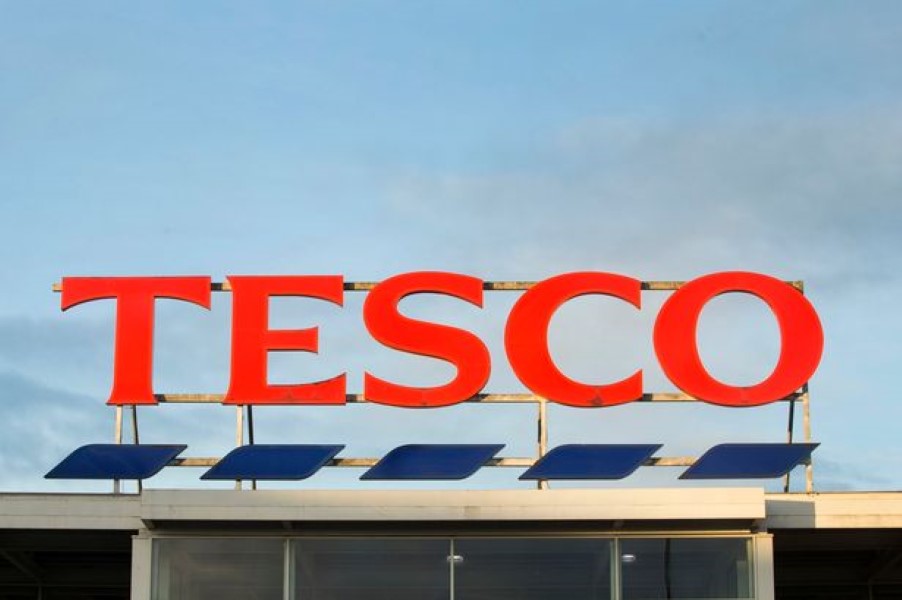 Thames Valley Police spokeswoman Charlotte Redman released a statement saying: “Police were called to reports of packages being found in a confinement of fruit. These are believed to have been class A drugs.”

A Tesco spokesman said: “We are helping police with their investigations.”