UFC. It’s tough. We all know that. The punches, the kicks, the submissions. You’ve gotta be one tough cookie to compete as a professional mixed martial artist, right? Right.

But there’s always some solace in the small padded gloves. It’s a damn good job that the fighters are made to wear them too. they provide invaluable cushioning to blows. But what happens when the gloves come off…?

We’ve got five videos for you here of UFC fighters stepping into the ring bareknuckle. Watch what happens: 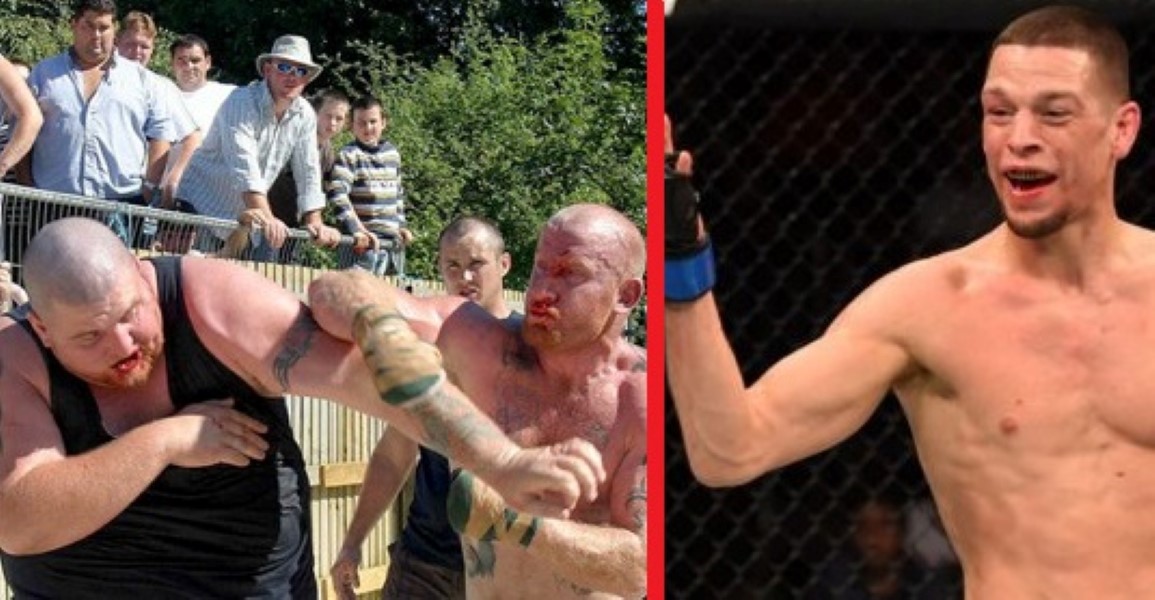 Let’s go then. Here’s out first bareknuckle brawl. It’s none other than Nate Diaz:

Next up? A beast… It’s Chuck Liddell: