Performance-enhancing drugs used to be a big problem in the world of MMA And UFC. In fact, Joe Rogan once claimed that there was anywhere between 50% and 90% of all fighters on PEDs. Now, though? It’ll be a whole lot less.

Why? Well, the USADA have clamped down big time. And it’s affected a lot of fighter’s careers… 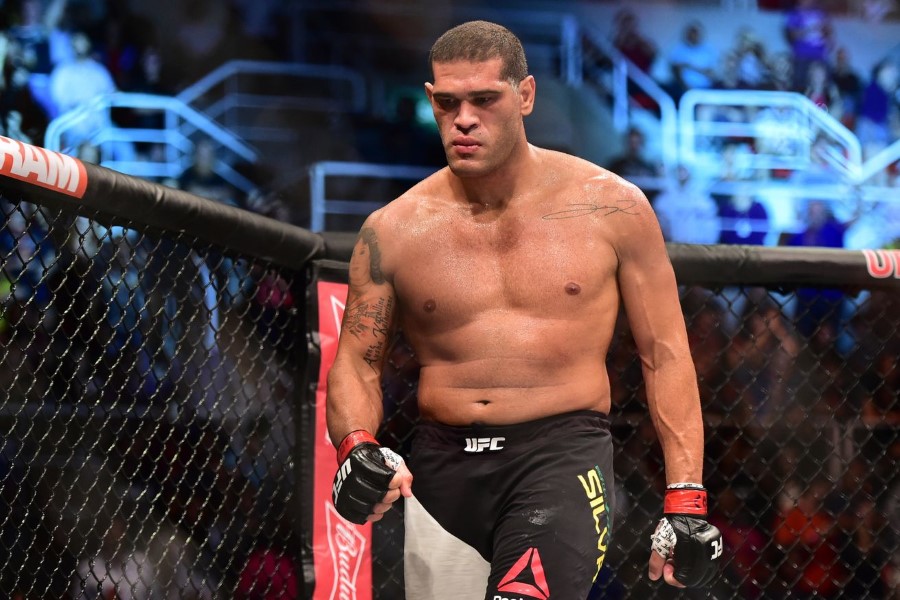 Born with acromegaly which inhibits testosterone, Silva kind of genuinely needs PEDs to stay well. But he can’t have it. Since the introduction of the new rules? He’s not looked as sharp. 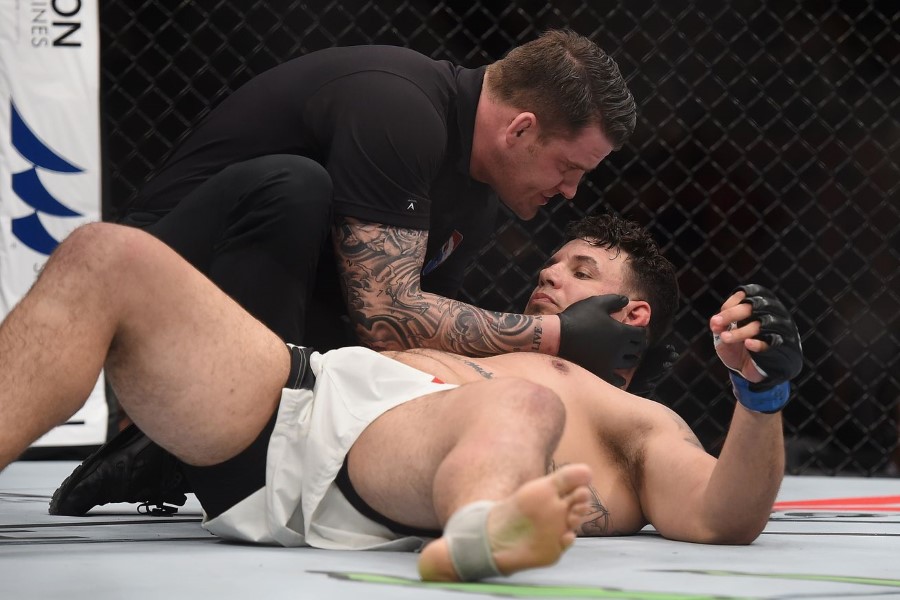 See Mir knocked out up there? Get used to it until he retires, He’s done now in this clean era. 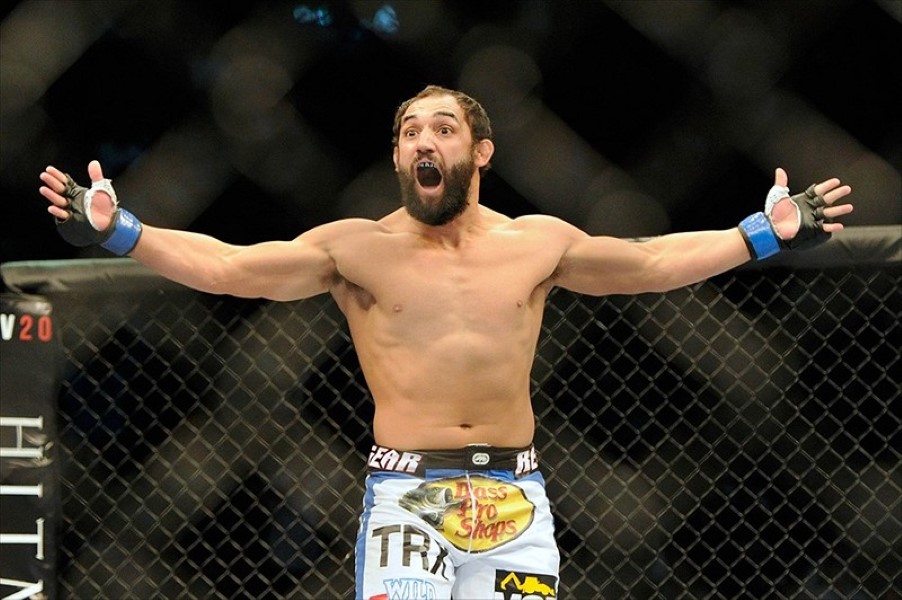 A good fighter, he often went MIA when the drugs testing came up. His only brawl in the USADA testing era was a defeat to Stephen Thompson. 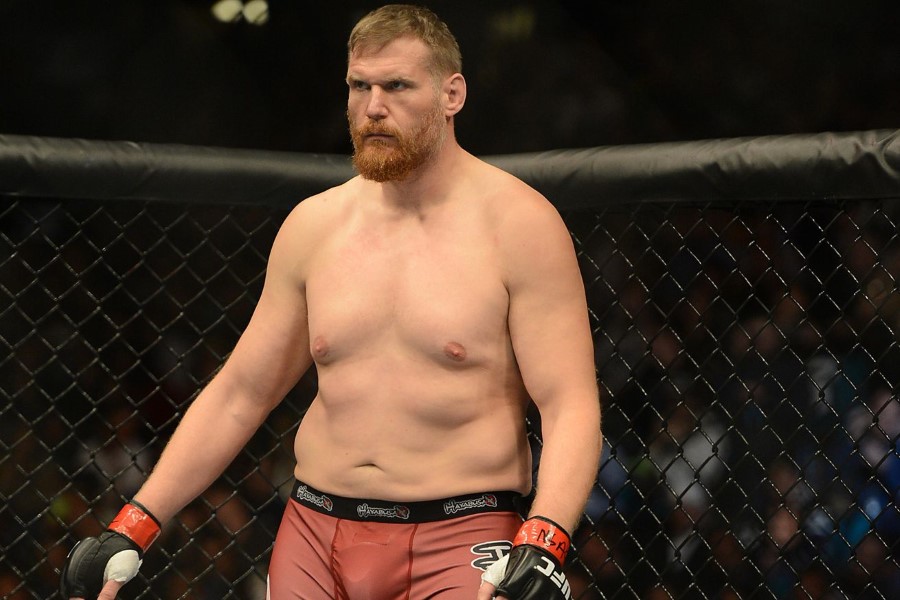 An ex-champ, this guy had his belt taken from him for failing a ‘roids test. Look at him – he ain’t getting back into shape without drugs. 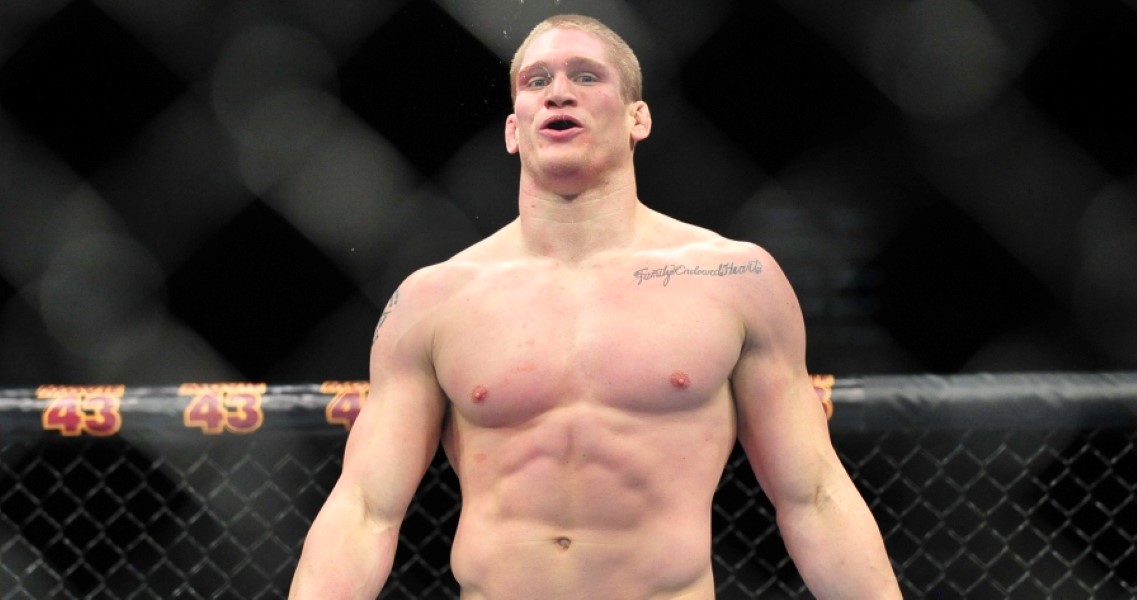 Stacked, his physique is aided by his drugs cheating. Duffee somehow managed to convince docs that he needed testosterone replacement therapy for YEARS. 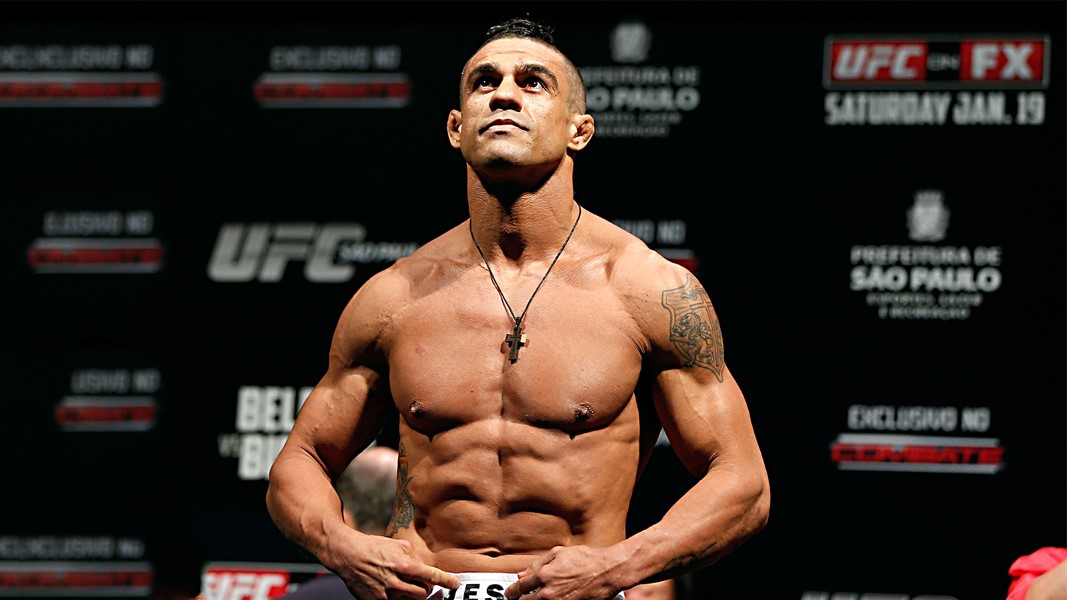 He’s 40 now and off the juice? There’s no way this formerly competitive fighter is winning any more fights. 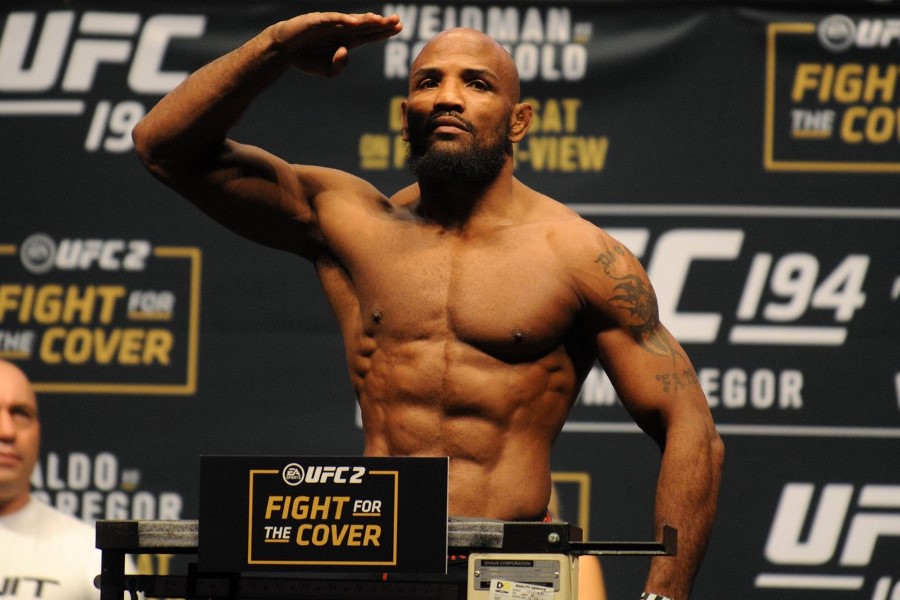 Romero’s a beast. He wins a lot of fights. But why doesn’t he top bills? He fails drugs tests that’s why.