Pharmaceutical executive Martin Shkreli recently bought a Wu Tang Clan album. No huge surprise there, you might think. Most of us have a Wu Tang record knocking about somewhere. But this LP? It was a bit special. He bought the only copy of Wu Tang Clan’s latest album, Once Upon a Time in Shaolin. For $2m! But he might just regret not reading the small print properly…

Only there’s a little clause in there that states that Wu Tang and/or Bill Murray (of all people…) can STEAL back the album in a ‘heist’ at any time!

The contract clause reads: “The buying party also agrees that at any time during the stipulated 88 year period, the seller may legally plan and attempt to execute one (1) heist or caper to steal back Once Upon A Time In Shaolin, which, if successful, would return all ownership rights to the seller. Said heist or caper can only be undertaken by currently active members of the Wu-Tang Clan and/or actor Bill Murray, with no legal repercussions.” 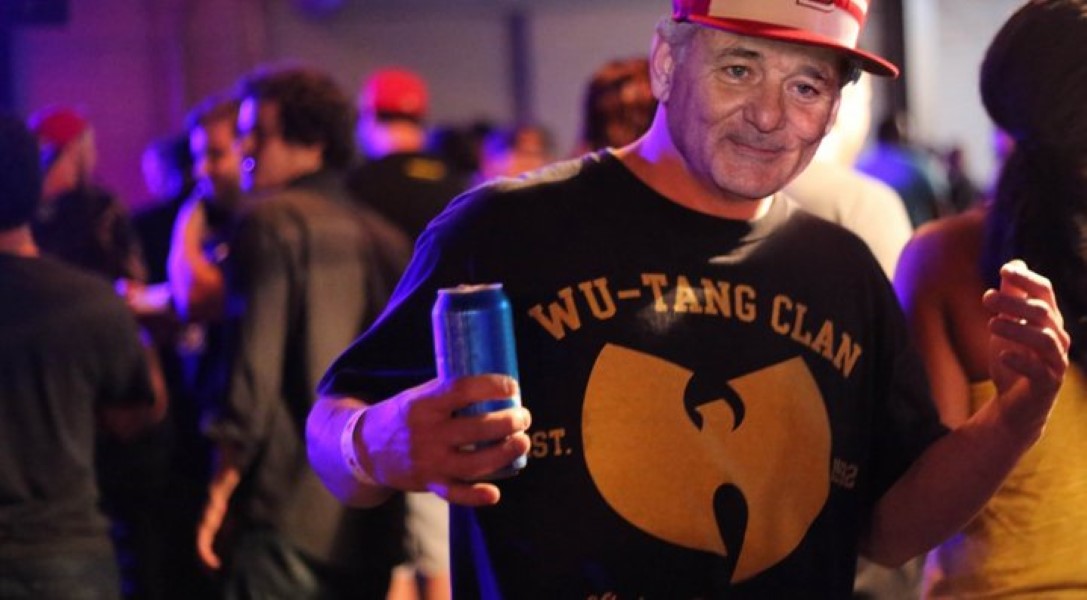 Here’s the clause itself:

Forget the $2M, this is easily the most interesting part of the whole deal between Wu-Tang and Martin Shkreli. pic.twitter.com/5nSshXhjnJ

Wonder what the tie between Wu Tang and the Ghostbusters star is? Well, they met on the set of Jim Jarmusch’s film Coffee & Cigarettes. Here is the scene with Murray, GZA and RZA: