With the terror threat across the world higher than ever before, people in every country are frightened that they might be the next target of the Muslim fundamentalist group known as ISIS or so-called Islamic State. But not everyone is afraid. In fact, there are hundreds of thousands of armed and dangerous young men in America looking forward to facing them – The united ‘supergang’ of the Crips and Bloods.

The two gangs, who have always been sworn enemies and rivals, spectacularly announced that they had merged in order to create a people’s army that plan to attack ISIS. And in their own back garden too.

Their plan? It’s thought that they intend to rent a cruise ship, sail into the port of Al-Raqqah, charge the city and attack ISIS in a nighttime raid. 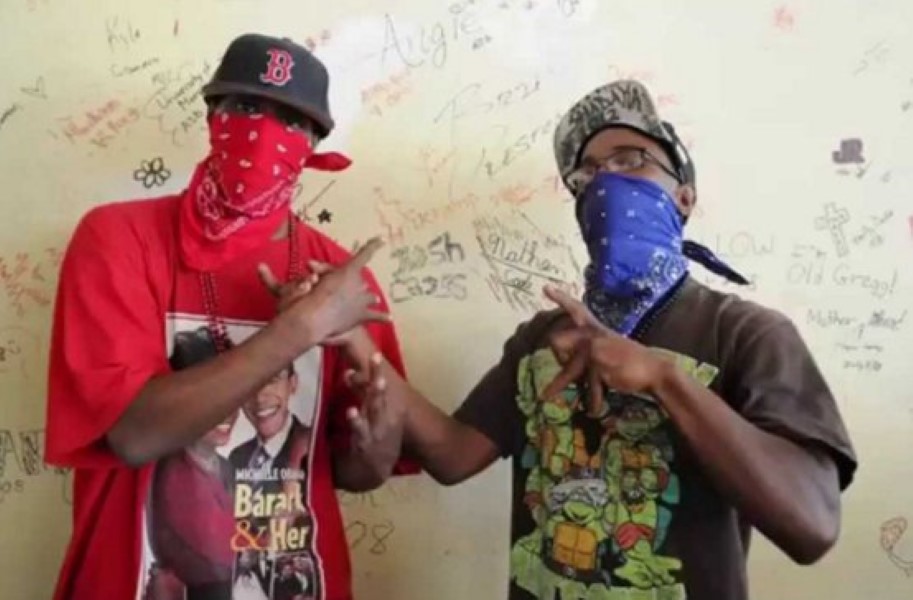 Elected spokesperson for the new supergroup, a former Crip known as G Train, spoke to a gathering of journalists in front of a large gathering of united Crips and Bloods. He said this about the union and their plans for taking on so-called Islamic State:

“These Islamic State n*ggas say they gonna be coming over here, bombing our territory? Killing our American niggas? N*gga, please… These goat-hearding motherf*ckas need to check their heads. For real. That shit in Paris ain’t happening in LA, you feel me?”

“No b*tch a*s suicide-bombing motherf*ckas are coming over here killing n*ggas. We gonna strike first, wipe these p*ssies off the map. We’re putting all our differences and all the sh*t of the past behind us. The Crips and the Bloods are one. And we f*cking ISIS in the a*s. These n*ggas best be scared, know what I’m saying?” 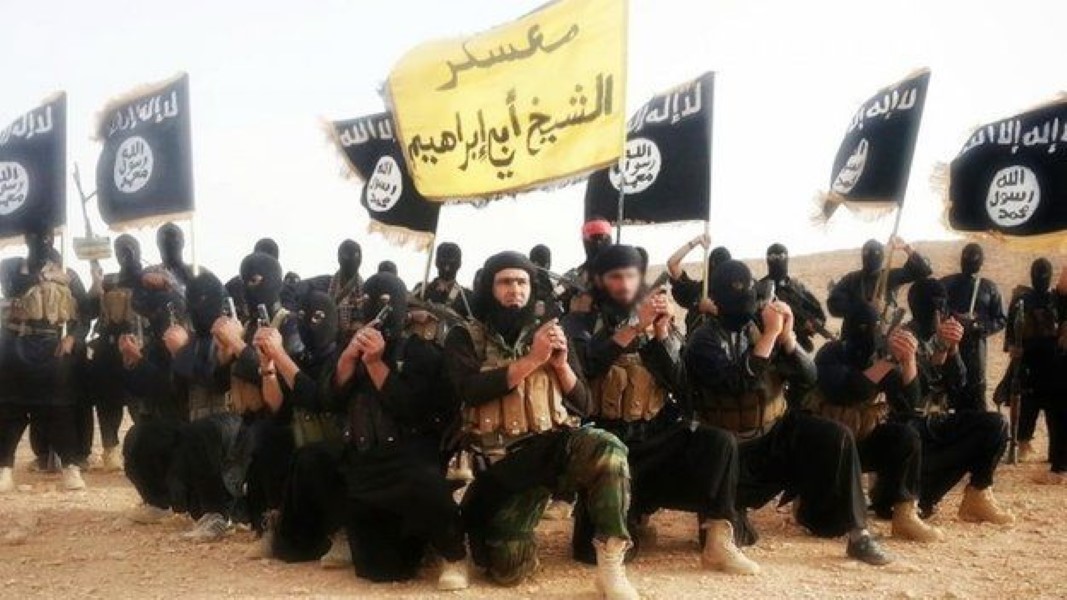 “We’re sick o’ these Middle East raghead motherf*ckin’ terrorist ISIS/Al-Qaedas thinking they the real deal. They just a bunch of cowardly lil’ b*tches. These n*ggas ain’t hard. We the real gangstas of the world!” G Train goes on.

As he shouted that last sentence into the mic, a hail of bullets were fired up into the air form the gathered troops and the opening bars of ‘Straight Outta Compton’ blared out of a huge boom box. These boys mean business. ISIS – look out…