‘nam vet John Rambo has taken his unique brand of megaviolence all across the world for our entertainment. Since First Blood hit our screens way back in 1982, we’ve seen Slyvester Stallone’s angermachine wreck havoc in Washington state, Vietnam, Thailand, Burma and Afghanistan. And next? SYRIA!

Sly’s 69 now, but shows no sign of slowing down – he’s got another Expendables movie on the way and even another Rocky movie (this time a spin-off called ‘Creed’). And in this next – and last – Rambo movie, ‘Last Blood’, he’ll be facing ISIS. That’s right, it’s Rambo Vs. Islamic State! 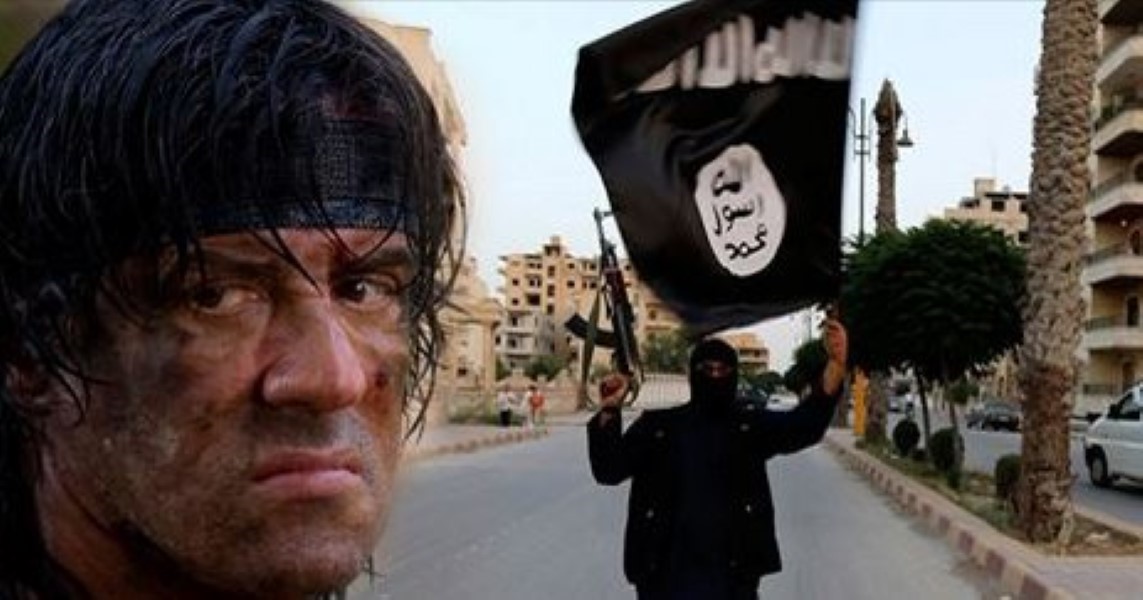 Originally, Rambo was set to take on Mexican drug lords in Rambo 5, but recent news events have given Stallone a new idea. And let’s be honest, there are plenty of us that can’t wait to see John Rambo kick some serious terrorist ass! 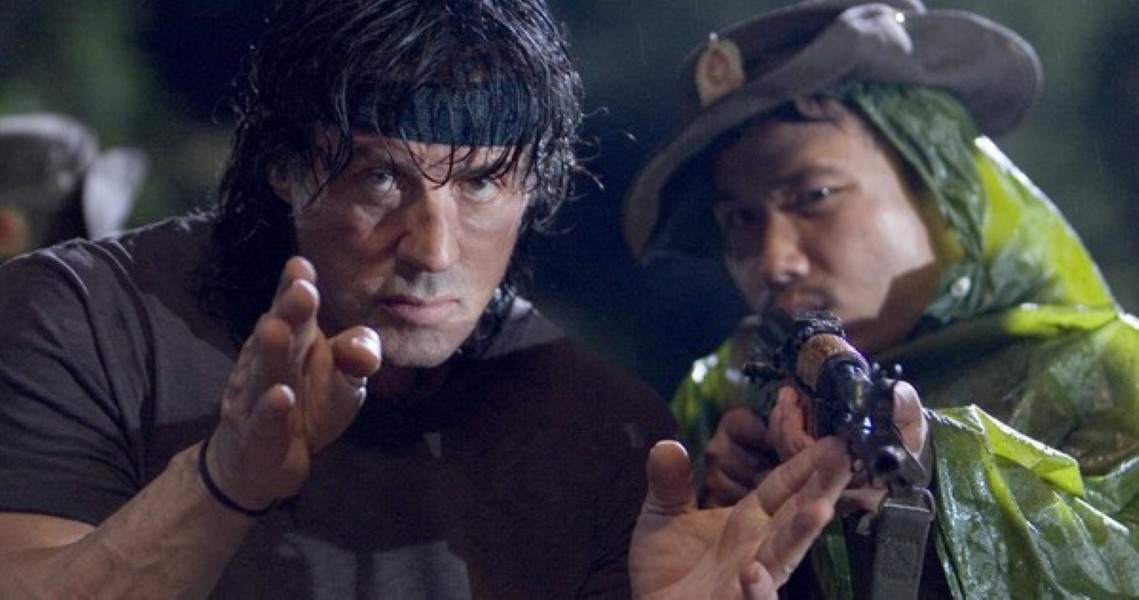 “We have teams scouting Iraq and parts of Syria where ISIS have their greatest strongholds,” Stallone announced to eager fans at Comic-Con recently.

“We’re working with the locals there to help deliver the most intense and realistic Rambo movie experience ever,” the big man continued. 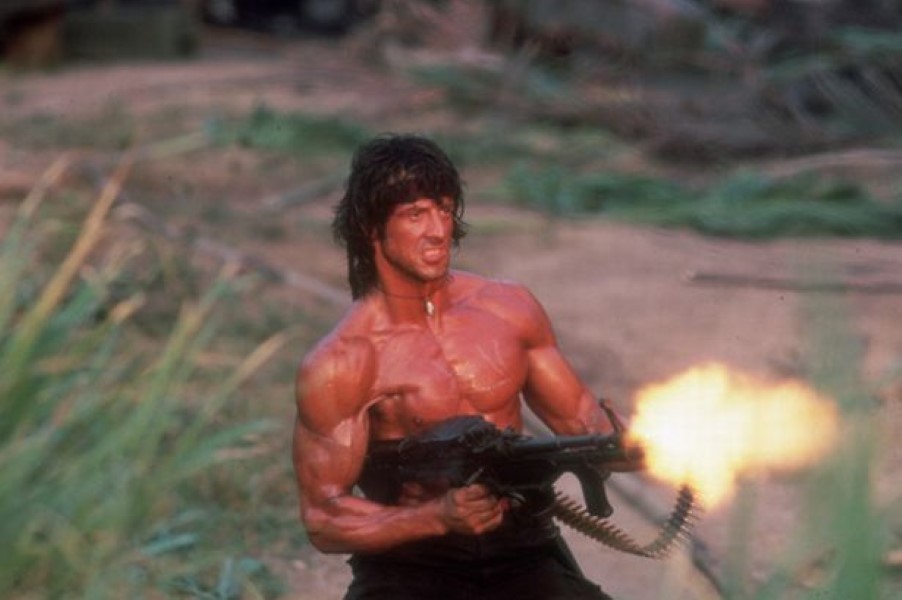