Emirates. They’re an airline that concentrates the majority of their flights in and out of the Middle East. That’s where they’re based, after all. They’re a luxury service, but still do ‘normal’ seats. They are not cheap, though. Why would they be? The average person living in Dubai is pretty rich.

And while even ‘economy’ is still pretty sweet, they’re first class area is beyond awesome. YouTube film maker and documentary man Casey Neistat got upgraded on a flight recently (it happens when there are spare seats). And he documented his experience. The ticket was worth more than $21,000!

While it probably wasn’t worth it, the ‘seat’ (more like apartment!) is incredible. You get a huge TV, motorized drinks cabinet, bed, access to ‘room service’, even a shower… 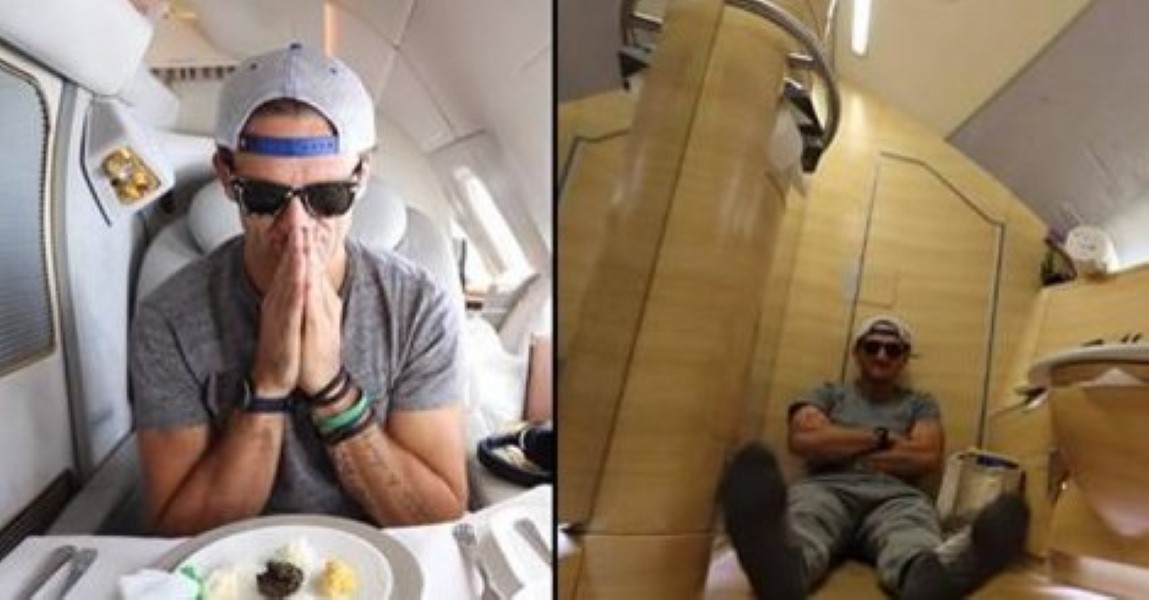 This is beyond awesome… Check it out: