How rich was Pablo Escobar? Well, pretty damn rich. If you’ve been watching the hit Netflix crime drama Narcos you’ll have a handle on just how much cash the Colombian drug lord used to make.

A new movie is coming out soon all about the man that infiltrated Escobar’s operation. And it looks good. It’s called, sensibly enough, The Infiltrator and stars Bryan Cranston, John Leguizamo and Benjamin Bratt.

Adjusting for inflation, now? Pablo Escobar would be the world’s fifth richest man. He’d be worth more than Mark Zuckerberg… 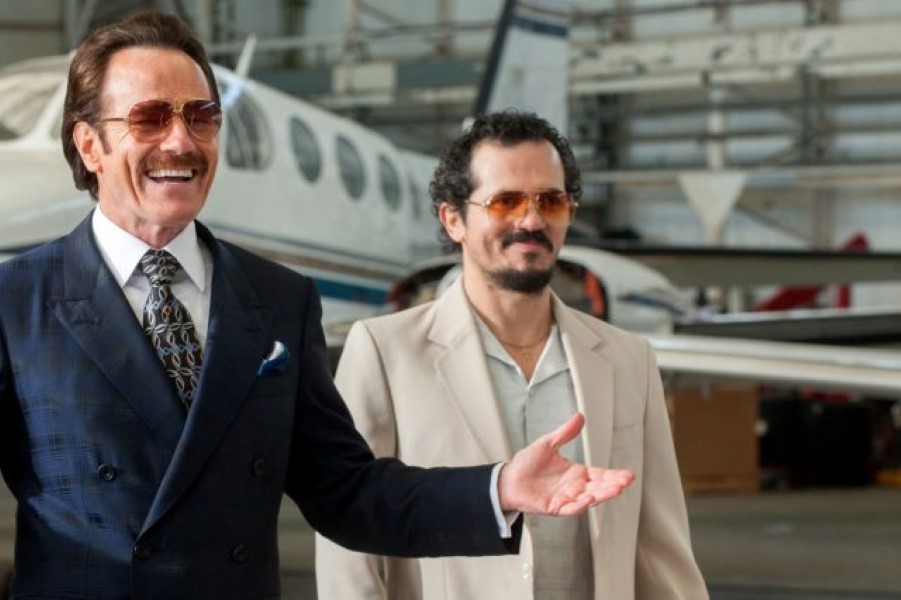 This awesome infographic should talk you through it and explain exactly how rich Pablo Escobar was:

The movie looks pretty damn entertaining too. We love Breaking Bad, so we know that Bryan Cranston will be great in this. Here’s the trailer, check it out: