One of the biggest advancements in technology recently has seen the drone go from secretive government tool to everyday object for regular citizens. But with their ultimate purpose being to spy, the topic of drone ownership and use is hugely controversial.

Should they be allowed? Do they affect others’ privacy? Should you be allowed to shoot one down if it’s over your land, impacting yours and your family’s privacy? William Meredith certainly says ‘yes’ to that last poser… 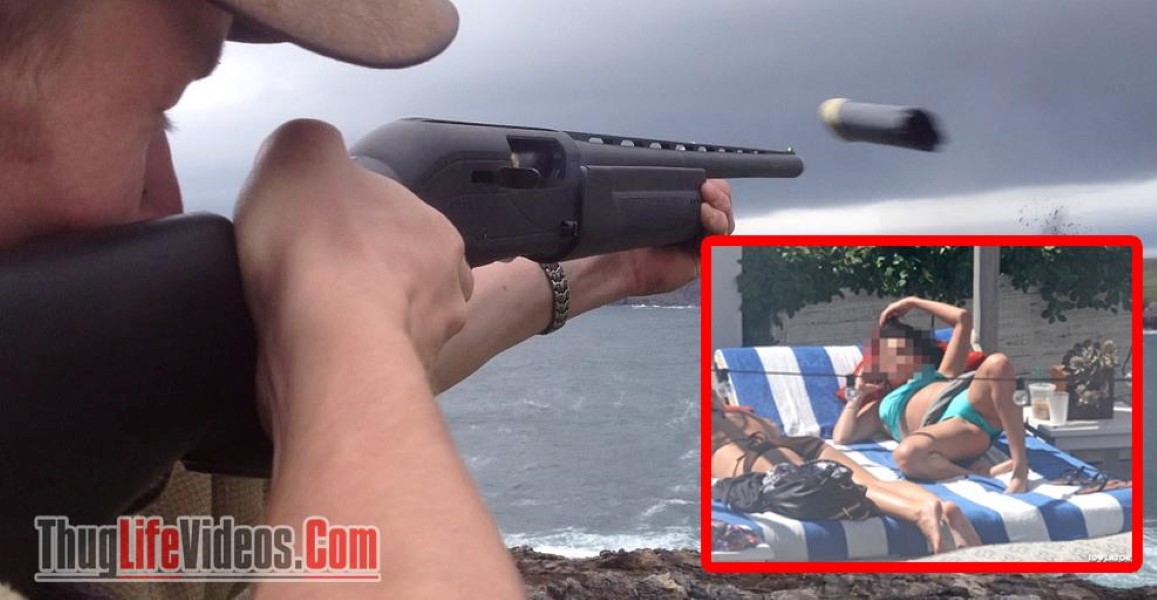 Kentucky man Meredith recently shot down a drone that was hovering over his house, with a shotgun. Why? It was loitering above his 16 year-old daughter, who was relaxing by the family swimming pool in just a bikini.

“It was just right there. It was hovering. I would never have shot it if it was flying,” he said in a recent interview. “When he came down with a video camera right over my back deck, that’s not going to work.”