British inventor Richard Browning and his new technology company Gravity are developing some seriously clever kit over there in the UK. Browning has teamed up with Red Bull to change the way we look at manned flight and invented, patented and built his own flight suit.

That’s right, he might not be an eccentric millionaire from a Marvel comic, but it looks as though ol’ Dicky could well be the closest the real world has to a Tony Stark of its own.

It ain’t quite Iron Man tech, but it’s cool anyway. It’s called the Daedalus Flight Suit and it’s worth checking out. 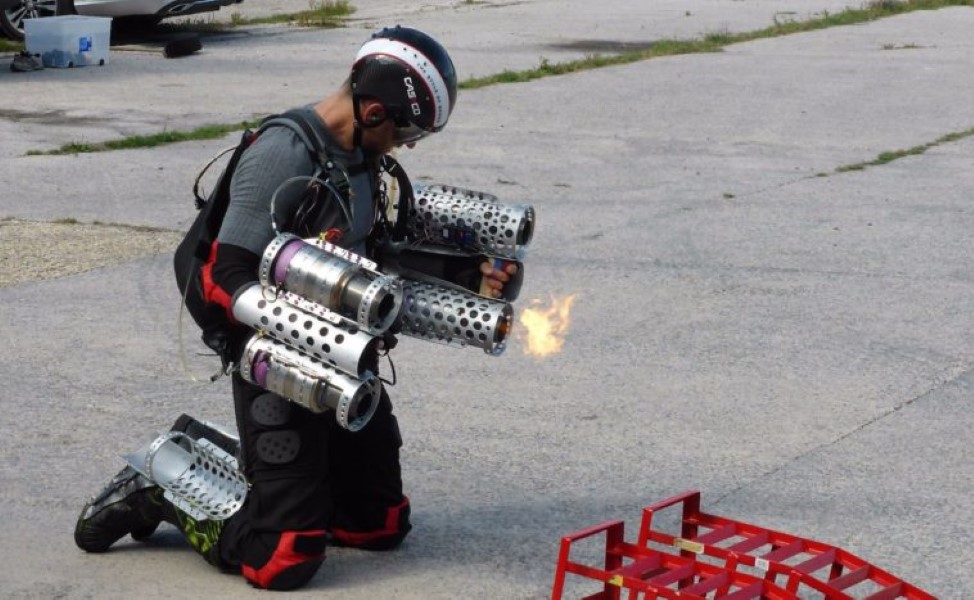 This thing might not quite be up to Tony Stark’s standards, but it’s still pretty damn sweet anyway… 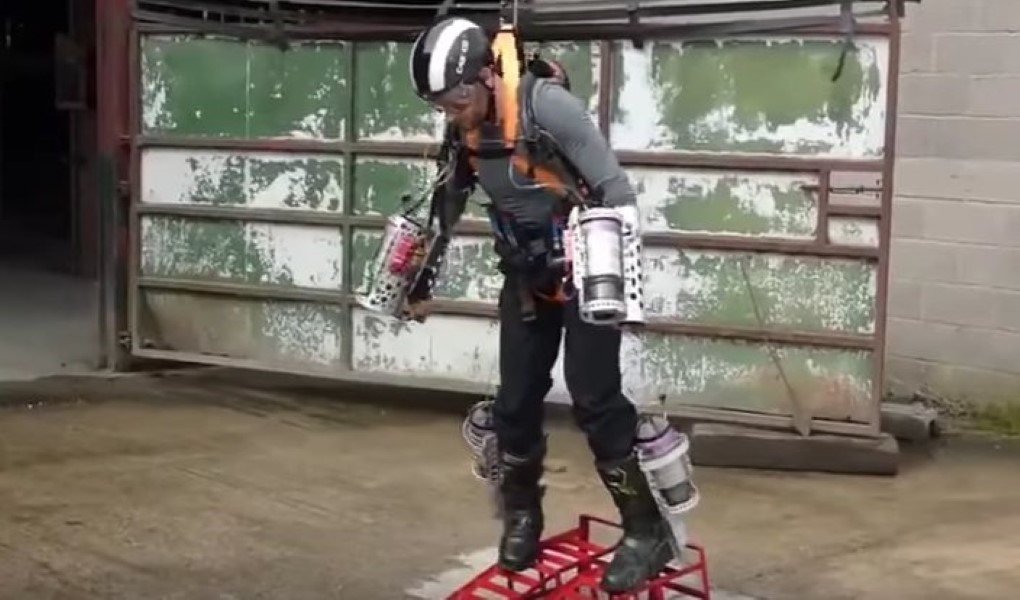 See it in action for yourself: