Walter James Palmer, an American trophy hunter and a dentist in Minnesota, who killed Cecil the lion with a bow and arrow in Zimbabwe earlier this month, has allegedly been murdered in Tijuana, Mexico.

Due to intense global outrage and numerous death threats, the dentist recently shut down his dental office and fled into hiding and had not been seen since. He has released no further statements after initially telling media “I deeply regret that my pursuit of an activity I love and practice responsibly and legally resulted in the taking of this lion.” 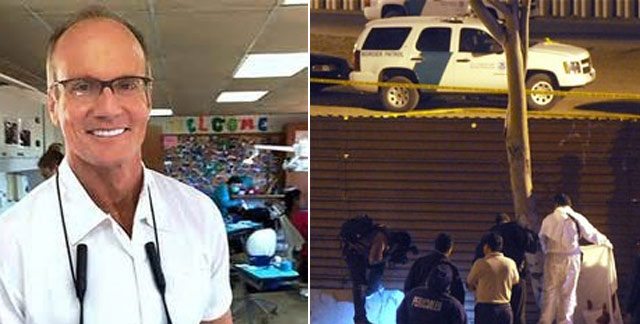 El Sol de Tijuana news is reporting they believe Tijuana authorities currently have the body of Walter Palmer who was allegedly gunned down today inside a bar called El Farolito. 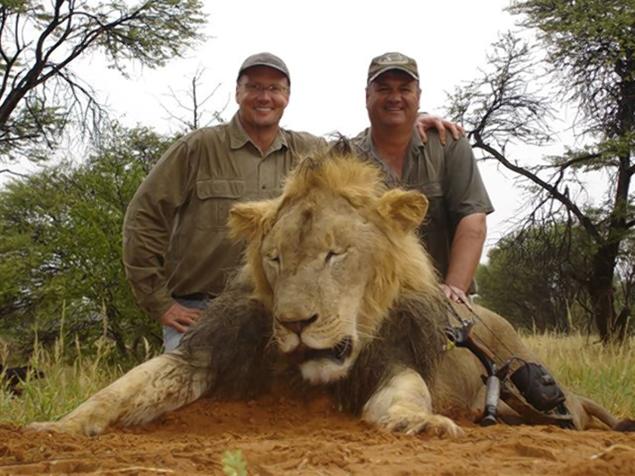 A Hispanic man entered the bar and allegedly shot Palmer multiple times in the chest.

“The shooter said ‘you have a coward’s heart’ and I avenge Cecil the lion,” a patron reported, before the man shot the person who is believed to be Dr. Palmer.

While this could be a case of mistaken identity, a man fitting Palmer’s description was killed in the establishment according to the proprietor and witnesses.