The deceptively quick white Volkswagen Jetta from the first Fast & Furious movie is up for sale. And it’s expected to go for a pretty penny. It’ll be available at the Barrett-Jackson auction block in Scottsdale, Arizona in January 2016. Not only is it a bit of movie history, it’s actually an awesome little vehicle that still drives perfectly. AND it’s signed by the late Paul Walker.

That’s not the only brush with celebrity, though. Should you bid on the car and win it, you’ll be buying it from Frankie Muniz of Malcolm in the Middle, no less.

Speed fans might be slightly disappointed to learn that the Jetta only has a 4 speed automatic transmission, but hey – it’s still pretty damn cool… 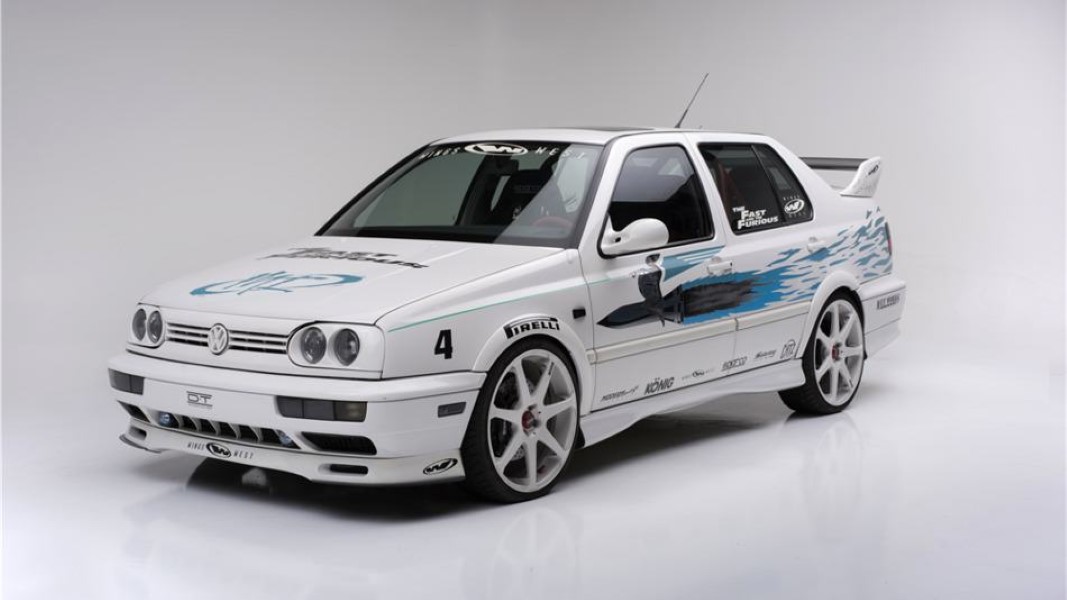 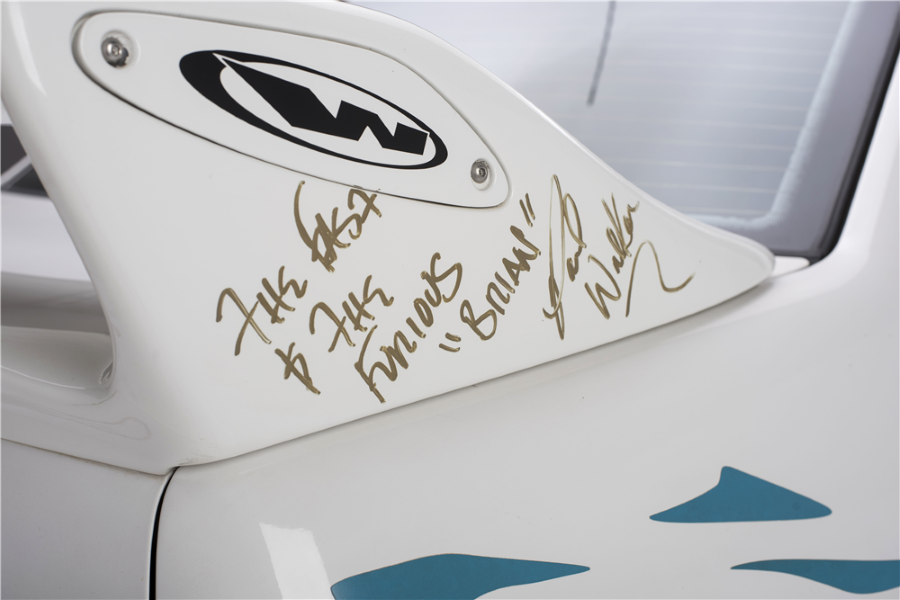 You remember the scene in the original movie, right? Remind yourself: