As you will no doubt know, it’s now been more than twenty years since the murder of rap icon Tupac Shakur. The new Tupac movie is due out soon and the trailer looks intense. We know some about what happened that fateful night of September 13th 1996. But we don’t know the full story.

We’ve come across a fascinating interview that may shed a little light on Tupac’s death, though. It comes from a conversation with Tupac’s friend and biographer, the former Black Panther and black rights activist Jamal Joseph.

In the discussion, Joseph tells how Tupac knew he was going to die and had his suspicions about the ‘Shakur bloodline’ being to blame. Both he and Shakur also attribute Pac’s influence in the black community as a factor. Does this then implicate the US Government…? 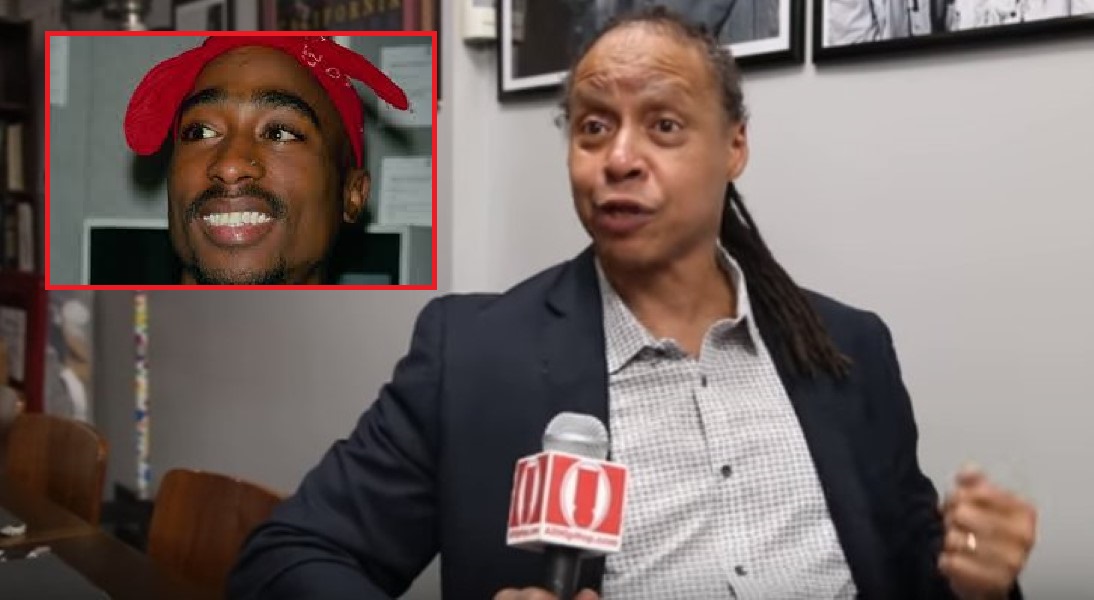