The father of Michael Jackson has had a major stroke and THREE heart attacks after partying with a bunch of young Brazilian girls and popping a handful of Viagras. Joe Jackson, who’s 87, is in a Sao Paulo hospital at the moment recovering from the health scare. He flew over for a massive birthday blowout, with a $200,000 event planned for the next day.

By on the eve of his birthday shindig, Joe decided to call up some good time girls, swallow some little blue pills and have himself a big night in. But unfortunately for him, his body let him down. 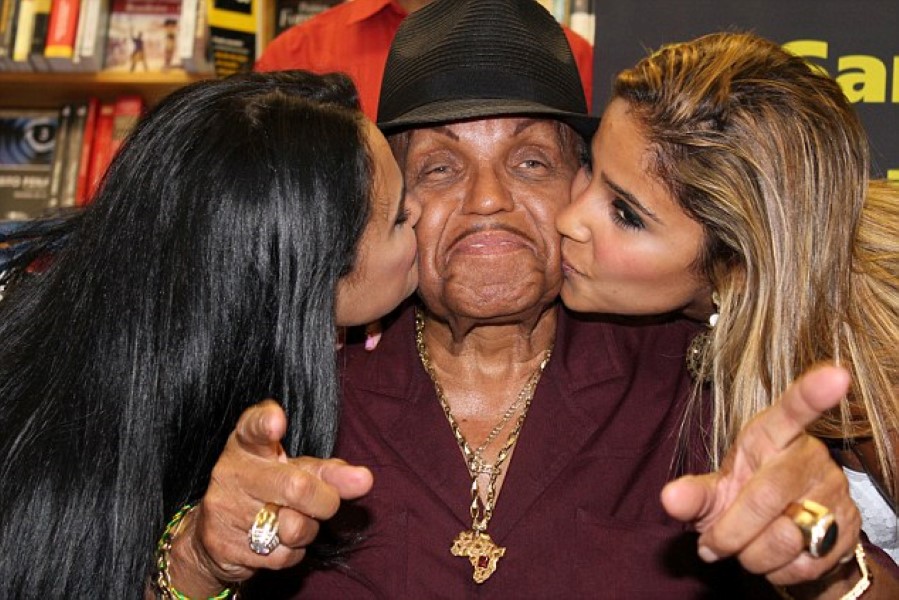 Jackson’s people have been quick to try and limit the damage and lamely deny the story. His PR assistant Lisa Crazy (what a name…), denied the reports, obviously. She said: “He sleeps early and doesn’t take medicine without prescription. Nothing of this story is true.”

“This did not happen,” says his rep Charles Coupet. “It’s normal that they talk about him wherever he goes.”

“He had a headache, took some medicine, and it went away. But afterwards he wasn’t feeling well. It was then that we decided he needed medical exams. He had to be rushed to hospital. He was between life and death. He had three cardiac arrests. The first lasted 10 seconds, the others, four seconds each.” 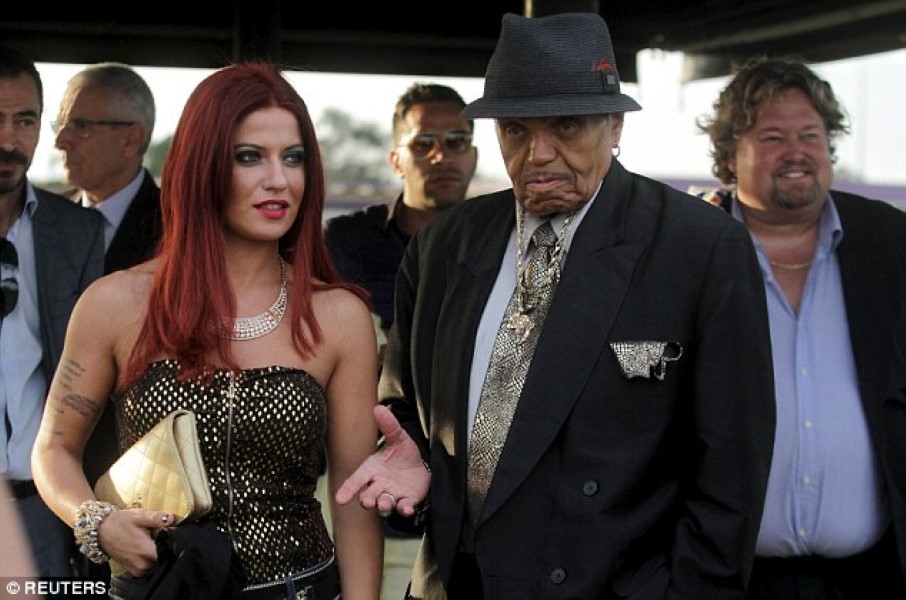 But the Jackson Five patriarch was photographed with ‘party girls’ in Brazil the night before and is known for his lifestyle. He’s also known for being terrifically cruel and rumors that he was abusive to his children have dogged him for decades. 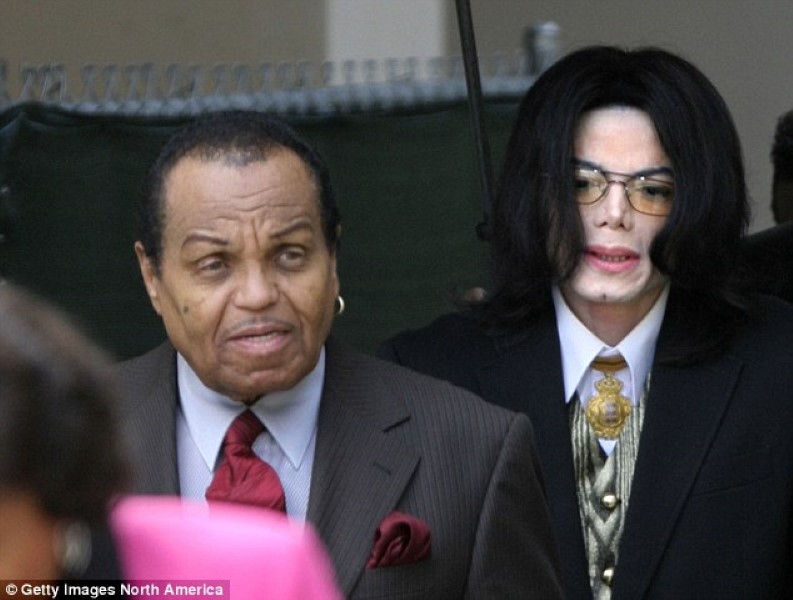 Jermaine and Janet Jackson are expected to fly in and visit him this week as he recovers. Next birthday, Joe? Take it a little steadier, huh?