The Islamic extremist killer of a British soldier has been heavily beaten in jail, with his teeth being knocked out. He then mounted a legal fight to try and sue the British government, but his appeal failed miserably. 31 year-old Michael Adebolajo was found guilty of the murder of Fusilier Lee Rigby, along with Michael Adebowale, back in May 2013.

The hated figure instantly became the most loathed man in Britain after viciously stabbing the soldier on a London street. Since his incarceration Adebolajo has been the victim of some beatings in prison, but this one is the most violent.

Who does he blame? Prison guards. He has accused five Belmarsh officers of the attack. And demanded $30,000 to launch legal action against the men. But no lawyer will take on the case. 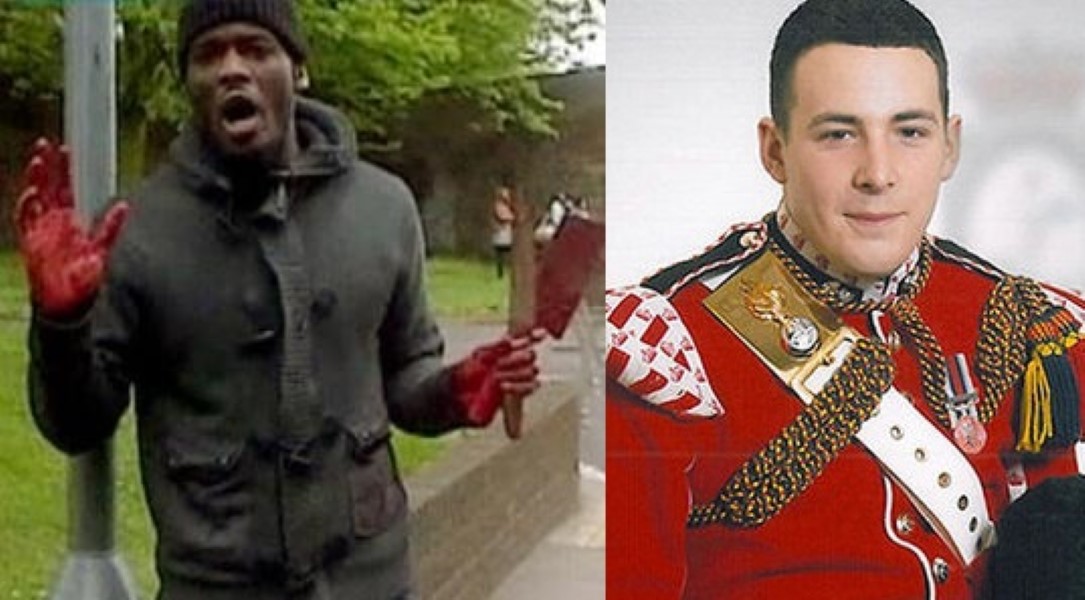 No attorneys want to risk their careers by being associated with the hated servicemen killer. And understandably so. After all, the two man callously hacked an innocent 25 year-old man to death as he enjoyed a rare day off. 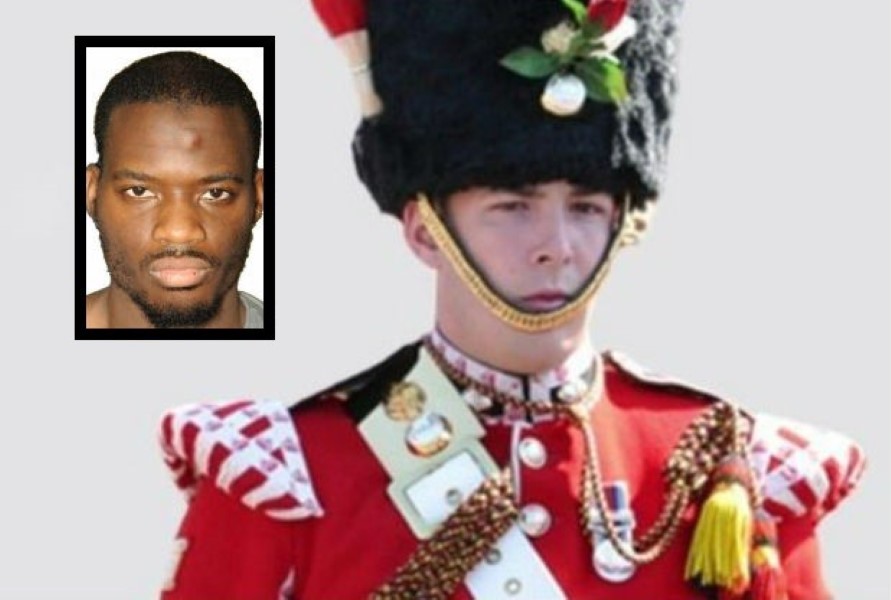 Rigby was targeted because he was a soldier and the two jailed men had decided to become jihadist and spill blood in the UK. 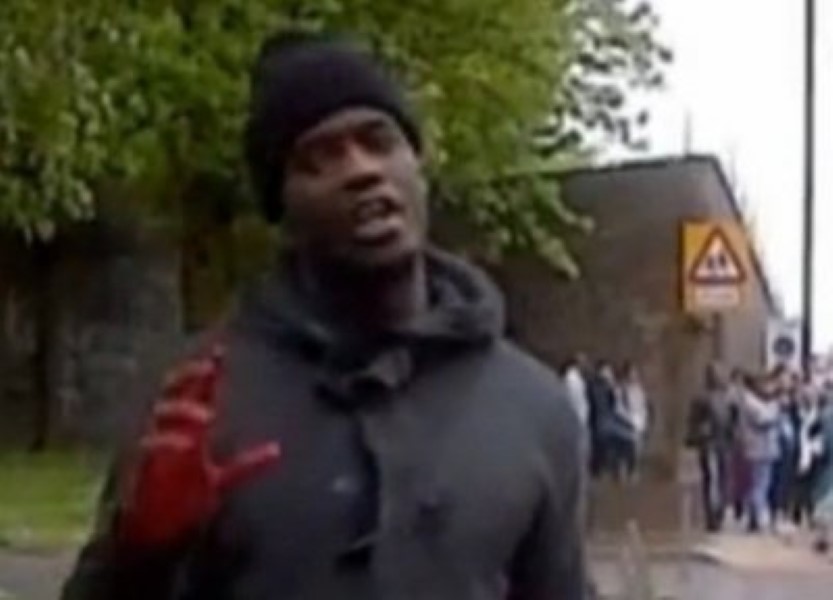 The investigation into the prison guards has been dropped. The Crown Prosecution Service said this: “We concluded that there is insufficient evidence for a realistic prospect of conviction”.