Wainscott, New York State. Up in the leafy and picturesque Hamptons countryside, a car accident occurs. It happens on the Montauk Highway. A woman’s Mini Cooper collided with a big ol’ Land Rover. The driver of the 4×4? None other than Oscar-winning actor Leonardo DiCaprio.

The Gangs of New York star wasted no time checking that the woman in the Mini was okay. He first ensured that his model girlfriend Nina Agdal was alright, then raced over to the other driver to speak to her and assist her in getting out of the car and to a safe space. What a dude.

An eyewitness told a British newspaper: ‘When the driver unlocked the door, DiCaprio helped her out. She was shaken up. Leo was nice about it. He motioned for her to come with him, and he helped her over to the guardrail so she could rest.” 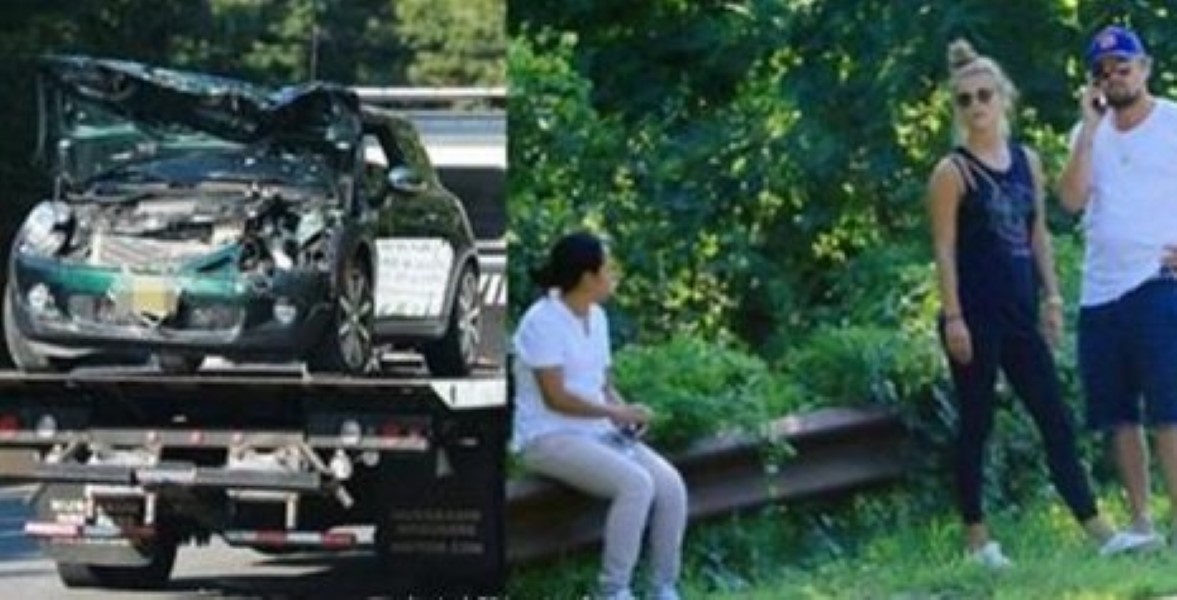 Here’s footage from the scene:

Don’t worry, though – him and his red hot model girl are cool: