A shocking video has gone viral showing a lion cub attacking a baby on live TV. The clip, taken from Mexican TV program Con Sello de Mujer, was actually filmed over a decade ago, but only surfaced recently. It shows a lion cub being taken onto a TV set by handlers, where it shares the stage with a mother and young child. At first the animal seems calm, but as the toddler begins to whine and get restless it becomes agitated.

Suddenly, the cub leaps at the toddler and grabs her leg with it’s mouth. This causes the baby to scream, which itself causes the lion to bite harder. The handlers pounce on the animal, desperately trying to wrestle it’s jaws open. All this time, the baby’s mother is frantically trying to pull her daughter away from the cub. Eventually, the handlers manage to prise the baby’s leg from its jaws, and the animal is led away. Luckily, the child was left with relatively minor injuries.

Watch a clip of the incident below! 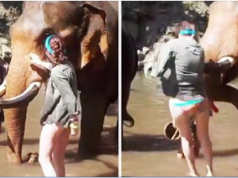 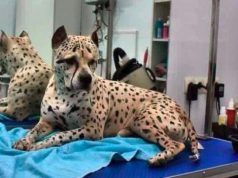 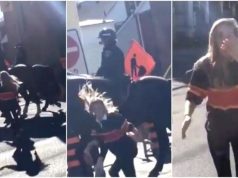 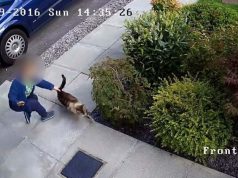 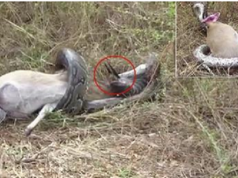 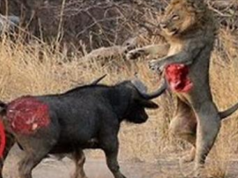