Wellington, New Zealand. Road traffic police and contractors were just reopening a tunnel which had been closed for a few days for repairs when a drunk local man jumped down from an overhead bridge and proceeded to drop his pants and take a cr*p on the road!

It was 6am and traffic was held up for a full 45 minutes (!) while everyone had to wait for a cleaning crew to come and get rid of the mess! Unbelievable…

A man has been cautioned for the bizarre crime and only released this statement to the press:

“How many times do you get a chance to f*cking sh*t in the tunnel…?”

The dude’s got a point… 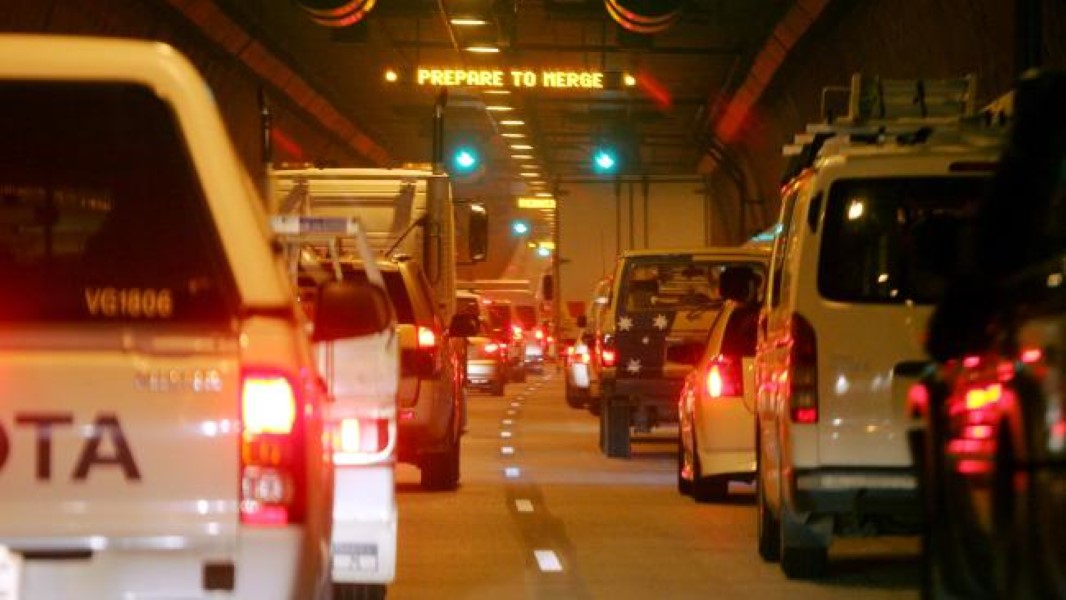 Reporting on the story, national newspaper The New Zealand Herald point out that the local authorities have actually been quite forgiving to the man, saying:

“This was a rare incident in which a drunk man made a poor decision outside of the project team’s control which resulted in delay of the tunnel reopening… There was no suggestion the man was charged but police commonly issue pre-charge warnings to drunk people who commit minor offences and have no criminal record.”

What a story, huh?! To Hell with bears and woods, the next time someone asks you something obvious, you can just ask this of them… ‘Does a Kiwi sh*t in a tunnel?’