The Turkish city of Ankara has a new addition to its streets – a 20 foot tall robot statue. The statue was erected on the orders of the city’s mayor, Melih Gökçek, who – believe it or not – plans it to be the first of many robot and dinosaur statues in the city. The statue is made from steel and polystyrene and commands a position overlooking the city at the junction of a busy intersection. 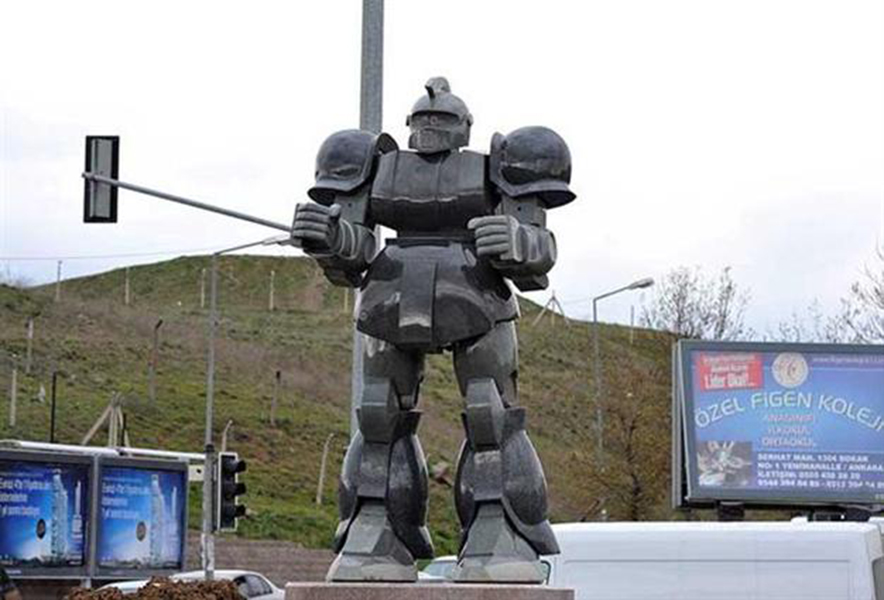 The residents of Ankara are far from happy with this new addition to their skyline. Indeed, when the mayor unveiled the statue earlier this month, many thought it was an April Fools Day prank. But it’s not. If he gets his way, the mayor plans a robot and dinosaur-themed theme park in the city. Because, hey, why not? 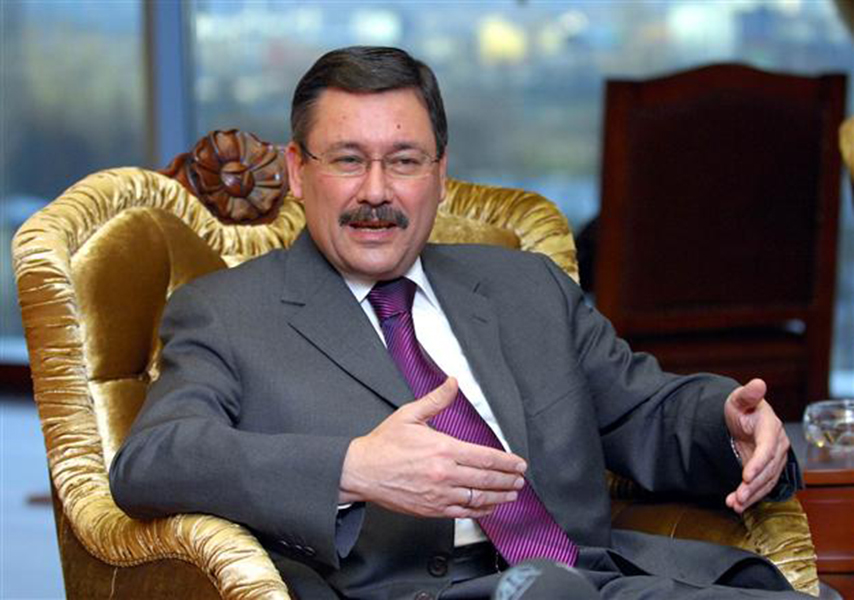 Gökçek faces charges of corruption and embezzelment by his own political party, and now – following the unveiling of the statue – he also faces a legal battle with the Turkish Union of Engineers and Architects’ Chambers, who have described the robot as a ‘monstrosity’. They are suing the mayor for wasting public money, though he remained defiant on hearing the news of the lawsuit, simply telling the people of Ankara that they must: 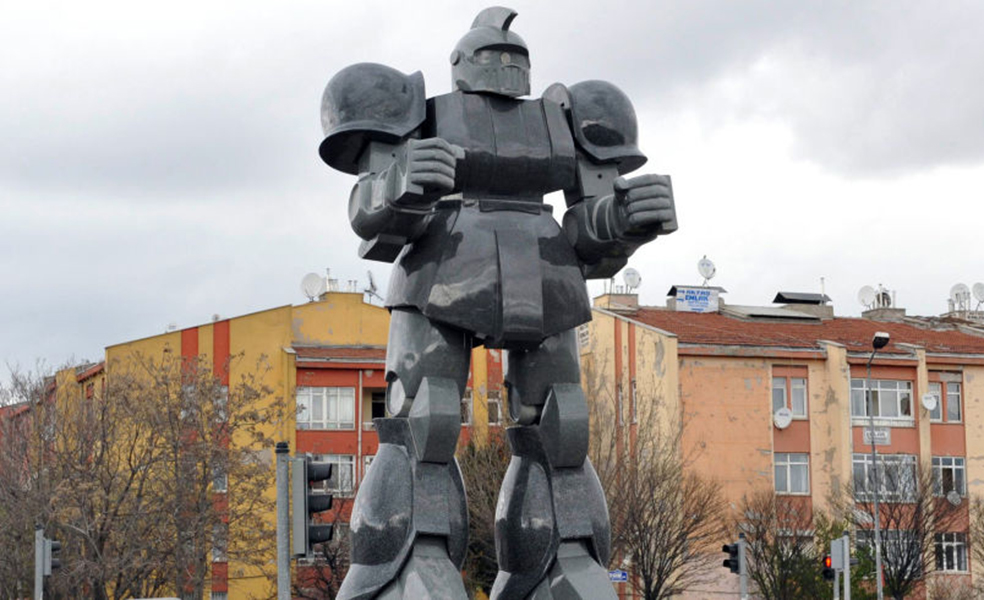 Yeah. Respect that robot, folks. No wonder the mayor has earned himself the nickname ‘Mad Melih’ over the twenty one years he has held office.

But what if the mayor has another, top secret purpose for building his army of robots and dinosaurs? You’ve seen Independence Day, right? What if the mayor’s not wasting vast sums of public money, but preparing for … an invasion? 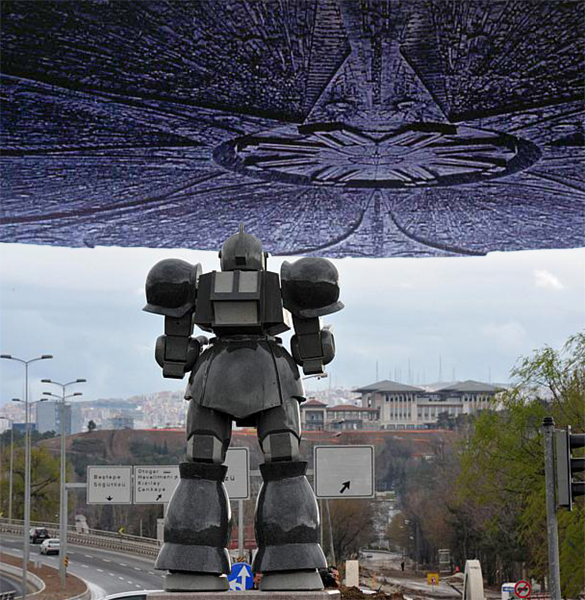