Haarlem, Netherlands. Dutch cops swooped on a huge cannabis farm that was operating out of a private residence. Nothing hugely unusual about that, right? Right. Well, apart from Holland not being the strictest country on earth for weed, of course. But the craziest thing? It’s how the police found out about the place. It’s all down to a lack of snow… On a rooftop. Neighboring roofs has the snow. The farm didn’t.

Why? Well, to grow pot on an industrial scale you need heat. Lots of heat. Via heat lamps. And the heat – you got it – melted the snow. Tipping off the authorities. Bad luck, huh?

This is no longer a one-off, either, It’s not a bona fide technique that Dutch police use to detect illegal cannabis farms in the winter. 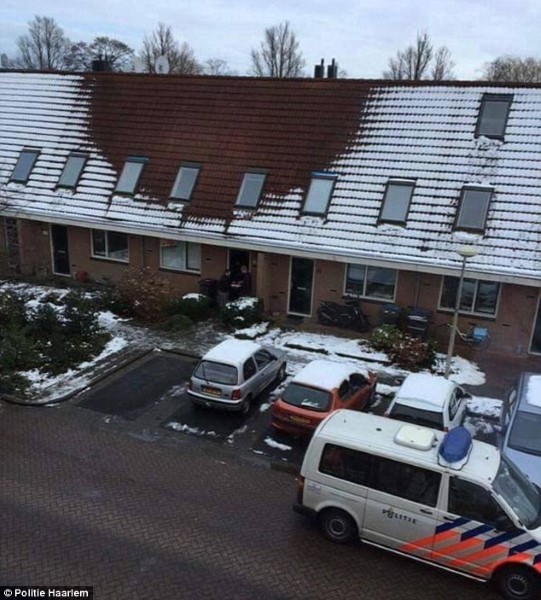 Martin Knowles, a UK-based Police Air Operations Manager warns against the dangers of growing cannabis in your house and the chances of getting caught:

“Police thermal cameras can detect unusually high temperatures coming from properties several thousand feet away – anyone growing cannabis on a commercial scale, using rows of heat lamps, runs the very real risk their criminality will be rumbled from the skies.” 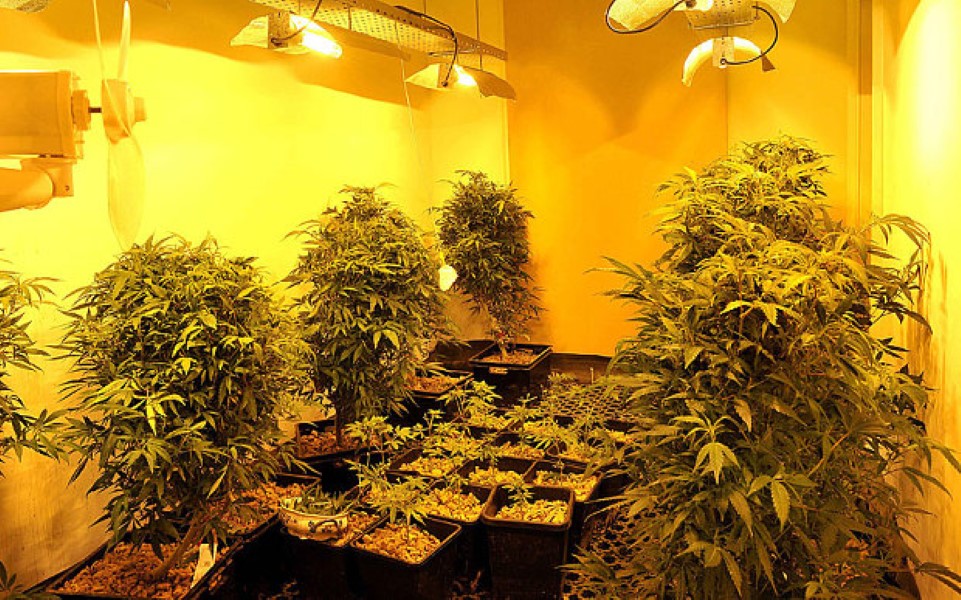 So, there you go. Don’t grow cannabis in your home. But if you’ve got to – do it in the basement where it can’t be detected (kidding…).