Indiana State Senator Jim Merrit said this about the case: “In recent years, there have been far too many cases against school employees regarding misconduct with our children.”

Taylor would often lure the children with weed and then seduced them in their intoxicated state. She was sentenced to six years of home detention after she pleaded guilty to three separate felony counts of what’s called ‘dissemination of matter harmful to minors’ (in other words, she sent nudes…). 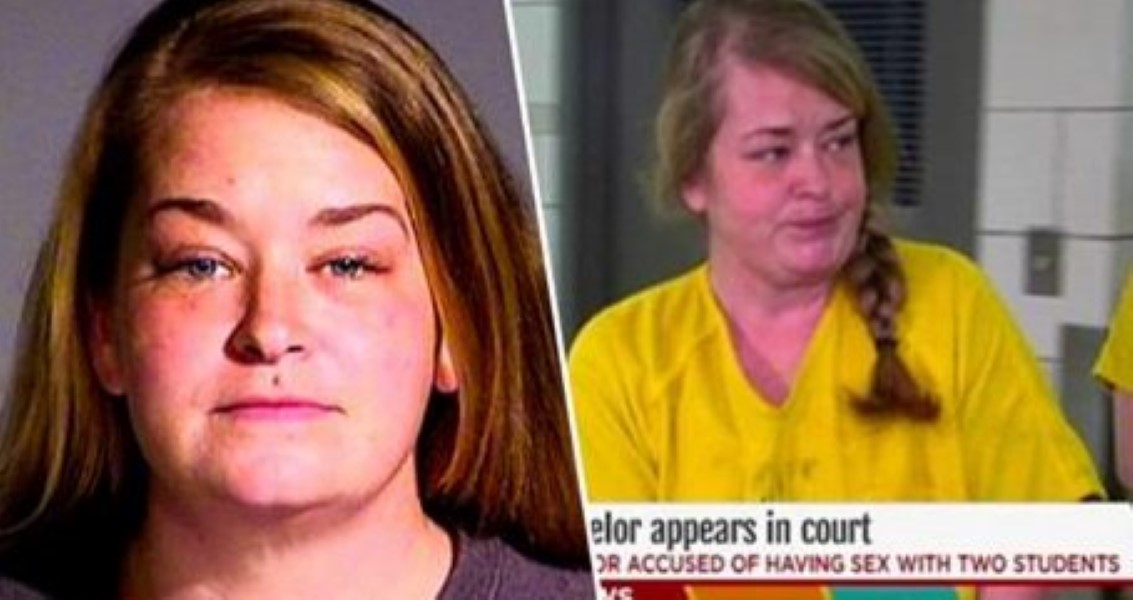 “We had legislation last session,” he added. “And we will have legislation this session to help ensure our kids are safe in school.

“This verdict flies in the face of these efforts to keep predators out of our schools and sends a terrible message that you can harm our kids and avoid prison time.” 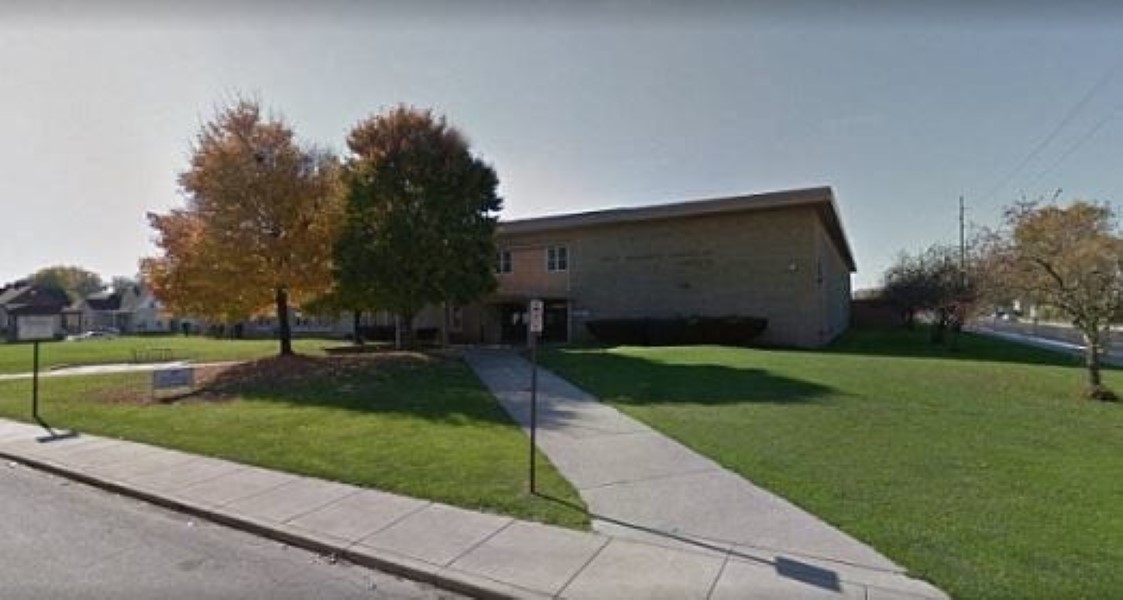 Taylor took a plea bargain and didn’t even get charged with the actual s*x crimes.

She lost her teaching license, but the court ruled that she will NOT have to register as a s*x offender. 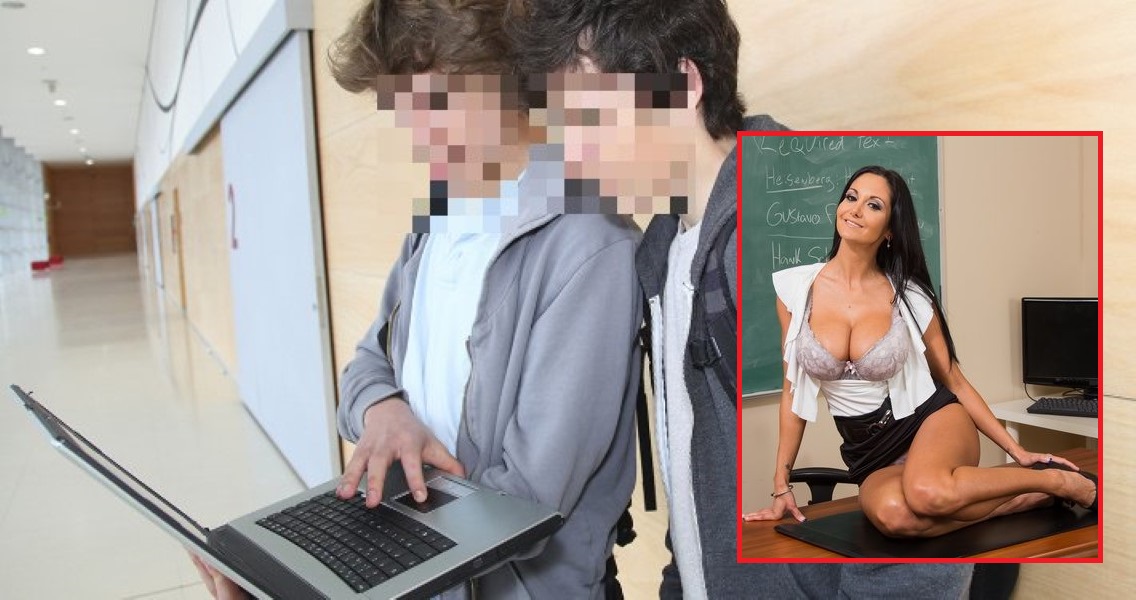 The verdict has been met with shock and anger in the community, prompting many to contact the authorities and demand that tougher sentences and punishments be handed out for s*x offenders.