It’s seems as though every week someone’s proclaiming a new drug as ‘The Most Dangerous Drug In The World’. But rarely are the narcotics in question quite as frightening as Scopolamine.

Otherwise known as ‘The Devil’s Breath’, this Colombian drug is seriously horrible. Whereas most drugs that people are scared of nowadays like Flakka and bath salts are taken by people recreationally, the thing about The Devil’s Breath is – in its homeland – it’s administered against people’s will… 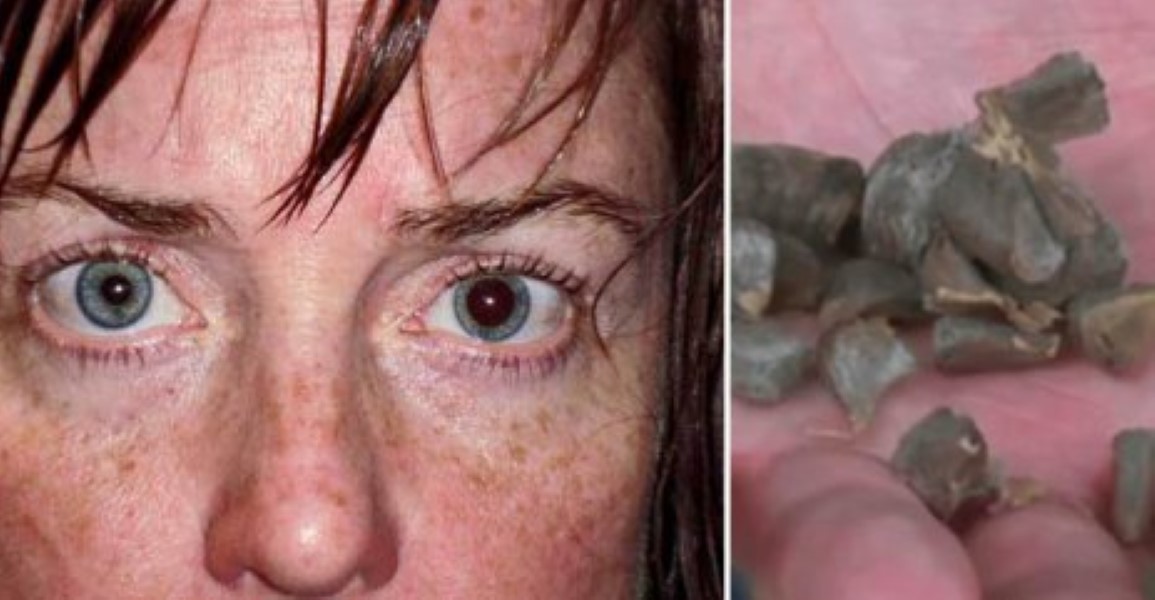 Local drug lords blow the powder form of the drug directly into the faces of their victims in order to effectively ‘take control’ of them and get the people to become docile and compliant, so as to do work for the cartels.

We told you it was scary. This documentary sheds further light on The Devils Breath: