This is 19 year old Sarah Furay. She doesn’t look like your average drug kingpin, does she? Well, looks can be deceptive. Last week, police in College Station, Texas, arrested Furay for manufacture and delivery of a controlled substance, as well as drug possession. After searching her apartment, officers discovered 31.5 grams of packaged cocaine, 126 grams of high grade marijuana, 29 “ecstasy” tablets, methamphetamine and 60 doses of a drug similar to LSD, as well as packaging material, two digital scales and a handwritten drug price list. 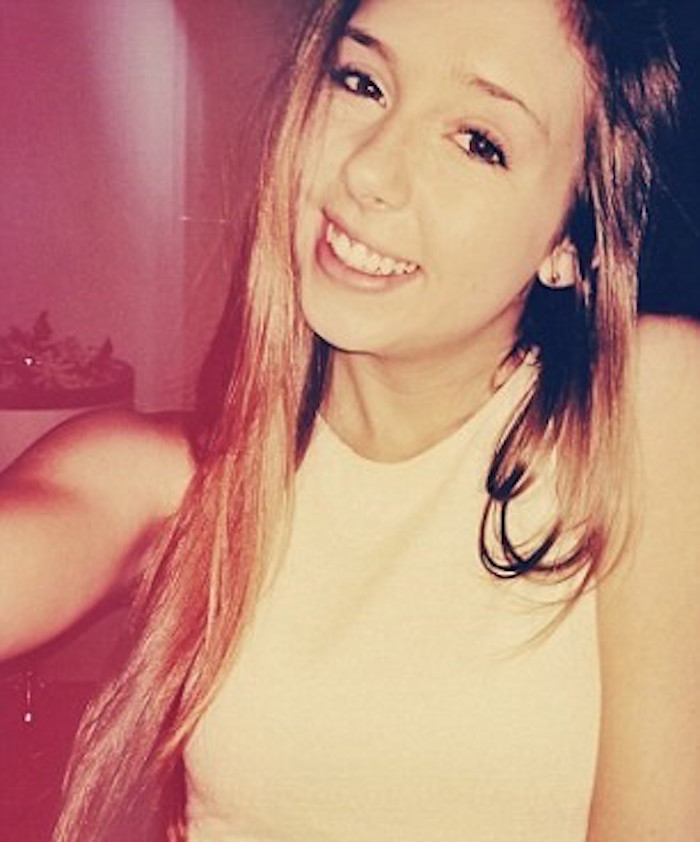 Furay, who spent a day behind bars following her arrest, admitted to having marijuana and cocaine in her bedroom, but was further incriminated after a search of her cell phone also showed that she was selling cocaine, “acid,” marijuana and other drugs as well. 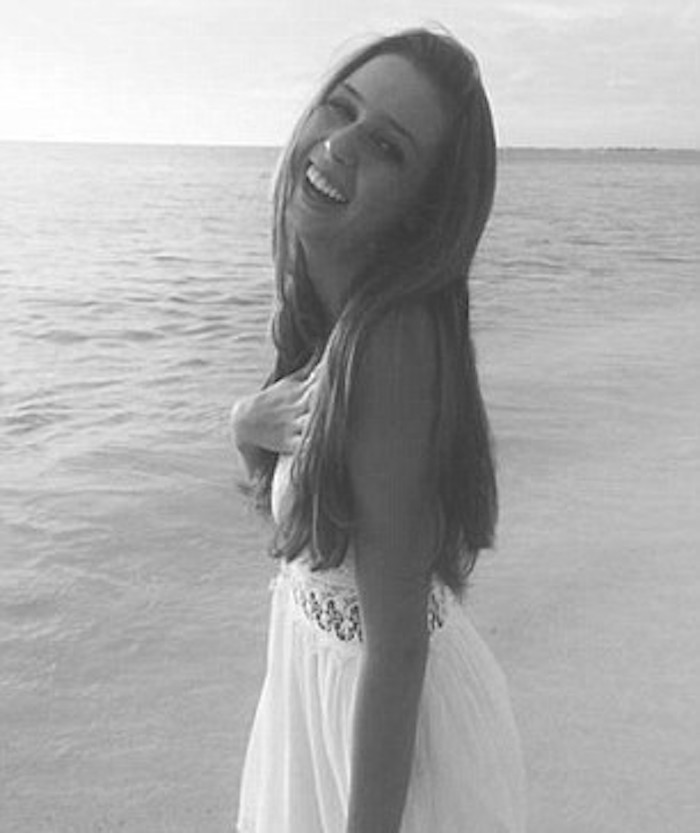 Furay was charged with three counts of manufacture and delivery of a controlled substance, as well as one count of drug possession. She posted her whopping $39,000 bond, and was released on police bail. A court date has not yet been set, but if found guilty of all the charges, she could face a sentence of 215 years in prison and up to $30,000 in fines. 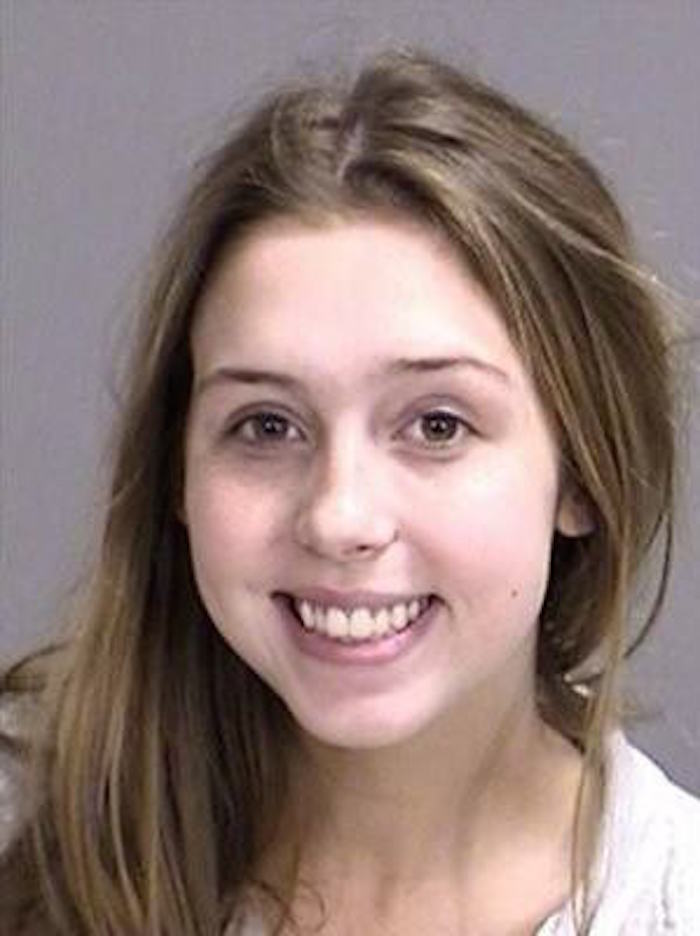