You and your partner have just robbed The Savings Bank in Ashville, Ohio. You’ve taken off with thousands of dollars and you’re now both wanted by the police. If you’re caught – a lengthy prison sentence. After all, you’re a repeat offender. You’re pretty recognizable too, with all your facial tattoos. So what do you do…? That’s right, you drive out of state and lie low for a few months while the heat dies down.

Well, you and I might. But John Mogan, 28, and Ashley Duboe, 24, didn’t. They’re charged with the August 24th robbery in Ashville (which is about twenty miles south of Columbus). Why were they caught? Well, because they uploaded an album of photos of them posing with the money onto Facebook. So much for laying low, huh? 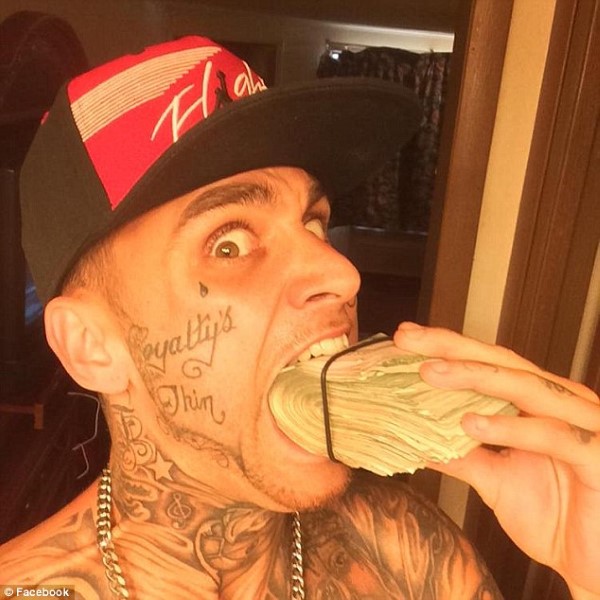 The distinctive-looking Mogan can be seen referring to his loot as ‘McStacks’ as he takes selfies with the cash stuffed into his mouth.

Smart move. We don’t think. The weirdest thing? This stuff happens all the time! Like with the Mexican cartel leader who got caught because he uploaded pictures onto Instagram. 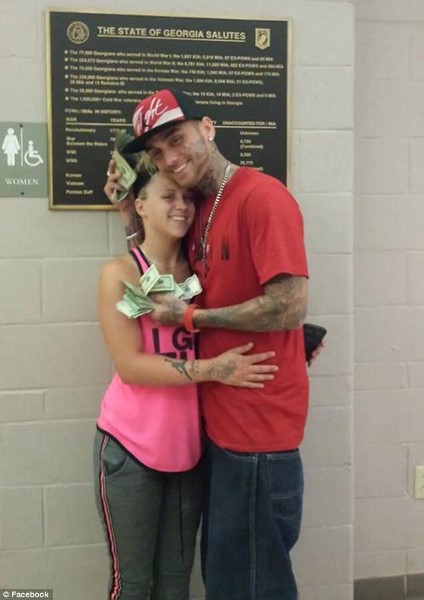 They’ve both been charged with robbery and theft and are currently locked up in lieu of $250,000 bond in the Pickaway County jail in their home state.

It took police just days to track them down after seeing the photos. 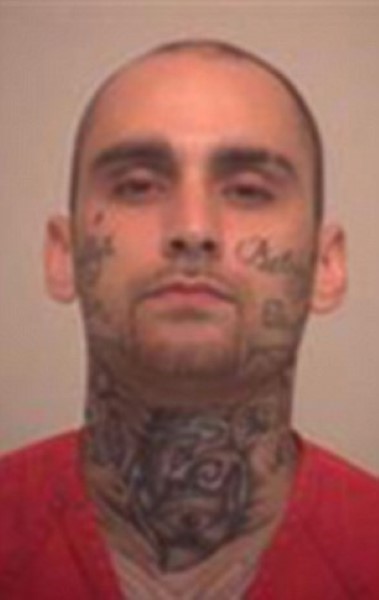 Investigators looking into the case say that Mogan, who’s already a convicted felon, walked into the bank and handed over a note demanding money to one of the bank tellers, who promptly handed over wads of bills.

But later that day the camera came out and the game would soon be up… Are these the dumbest two criminals ever? Perhaps. 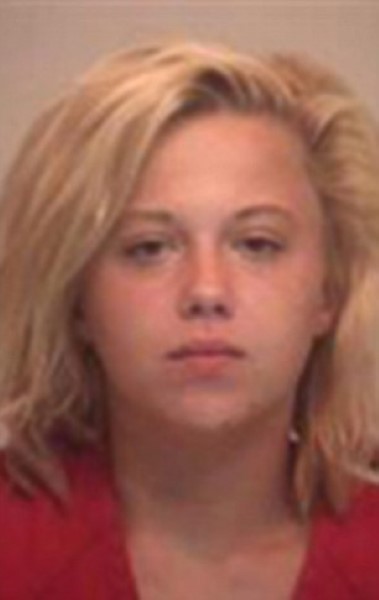