Norwegian mass murderer Anders Breivik is, again, threatening to go on hunger strike unless his jail conditions are improved. But his moaning and complaints have fallen on deaf ears with authorities and prompted one brave survivor of his attack to speak out. And her message is short, sharp and clear….

“Unless the 02/09/15 escalation is reversed, I will eventually continue the hunger strike until death. I can not stand any more,” Breivik wrote in a letter to prison staff.

“The decision about the drastic deterioration of prison conditions forced me to drop out of my studies, which in turn means that I will lose my place at the University. The studies, which were made possible for only thirteen full days before the Minister of Justice put an end to them, were the only thing I had.” He goes on. 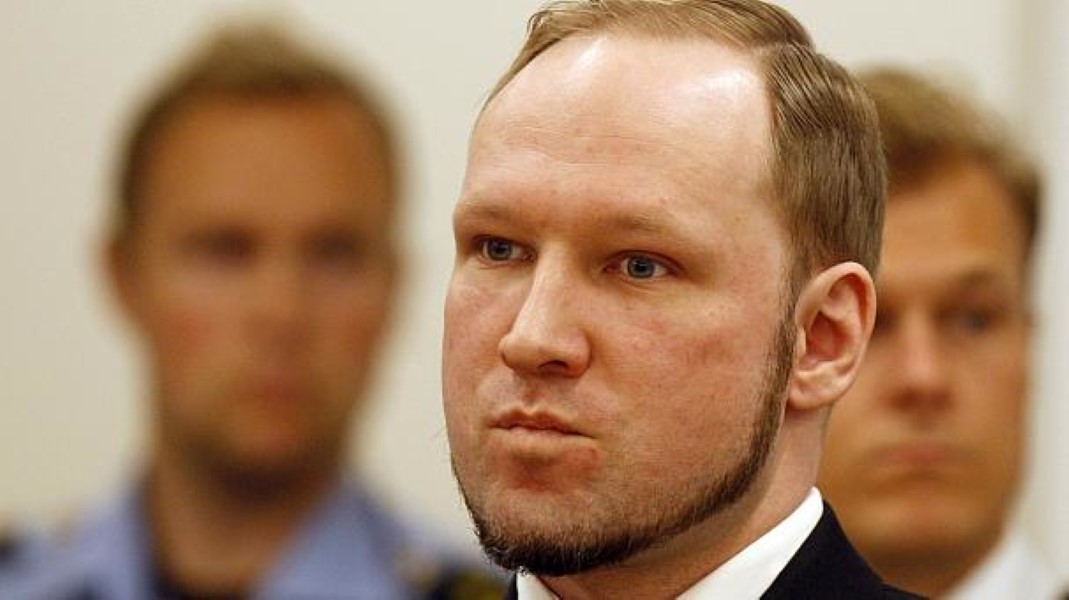 The monster slayed 77 people in his sickening 2011 attacks and has become one of the world’s most reviled men for his huge scale horror. And understandably so.

Ever since his incarceration, Breivik has complained of poor conditions in prison. And received little sympathy.

What he has received is a barb straight from one of his surviving victims. Emma Martinovic, 22, is a survivor of his attack on the political youth camp. She had to swim for her life to get away from his hail of bullets.

Ms Martinovic said this: “You don’t know what it means to have a hard time. Shut the f*ck up and take your punishment.” 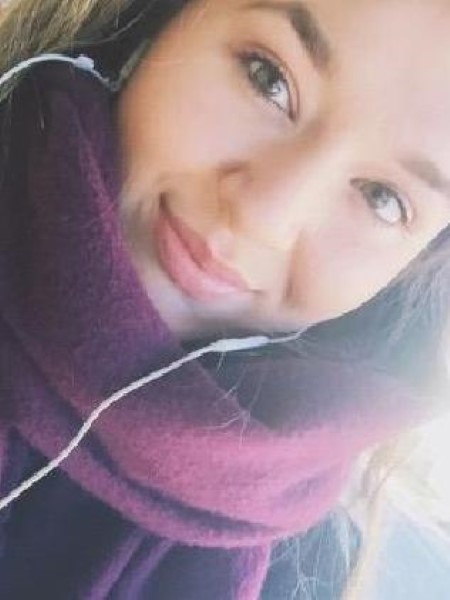