San Lusi Obispo, California. A ex-high school teacher who seduced one of her pupils – who was just sixteen at the time – will serve just 180 days in jail. Married Tara Stumph is expected to only served half of her sentence too, despite repeated s*xual offences with a minor.

The 36 year-old, who teaches cookery, got the male student to confide in her in order to win his trust. She then manipulated him and bombarded him with increasingly explicit photographs until he relented and the two entered into an intimate relationship.

The tryst went on for more than a year, while Stumph was working at the school. Other pupils, the child’s friends and family and the teacher’s husband were all unaware. 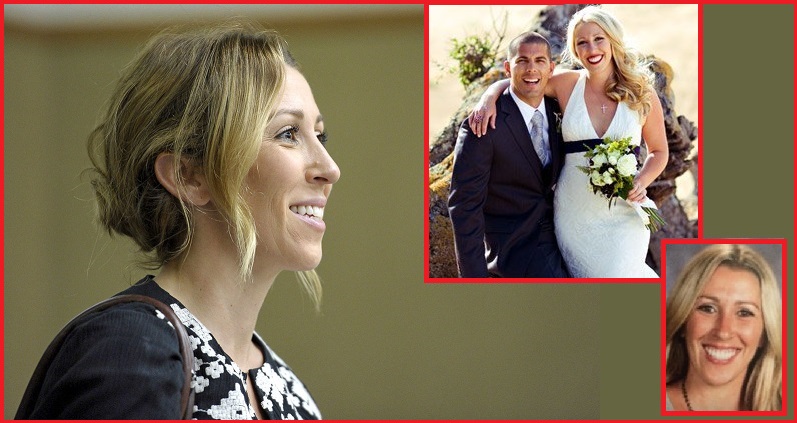 After serving her sentence, she will face four years on probation and be forced to avoid working or even being near minors, middle schools or high schools.

Here’s more on the sordid story: 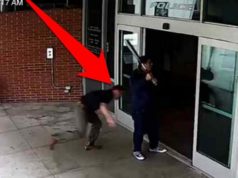